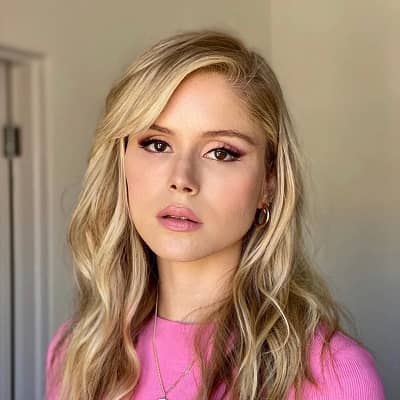 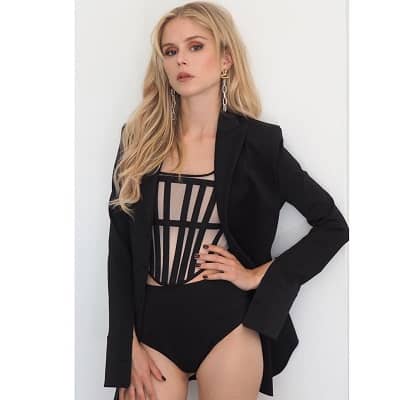 Erin Moriarty is an American actor, popular for appearing in series such as ‘True Detective’ and ‘One Life to Live. Lately, Erin Moriarty has appeared in the film ‘The Extraordinary Journey of a Fakir’. She is all set to appear as a superhero named ‘Starlight’ in the upcoming web series ‘The Boys’.

The actress was born on June 24, 1994, in New York City, U.S. She holds an American nationality. Similarly, her sun sign is cancer and her age is 28 years. She says that she demonstrated independence and even a little rebellious temperament even when she was little. Moreover, she believes her parents are “stylish people.” She has managed to keep her personal life private. Erin was a mischievous kid and would often get into trouble, as she was a curious kid. In one instance, while on a sleepover, she and her friend sneaked out of the house at night and roamed around New York City. So their parents had to ask the police to help them find the girls. Fortunately, the little rebel girl returned home safe and unharmed. Her parents were so happy that even didn’t punish her.

With ample support from her parents, she plunged into acting following her high-school graduation. She wanted to become an actor ever since she was a kid, but she began taking it seriously when she graduated high school. At school, she enjoyed reading. After her English teacher recommended she read Shakespeare’s plays, she got into theater. Following her graduation, she dropped the idea of attending college and decided to try her luck in acting instead. She then moved to Los Angeles. She did not regret it, as almost immediately after landing in Los Angeles, she began getting good acting assignments. 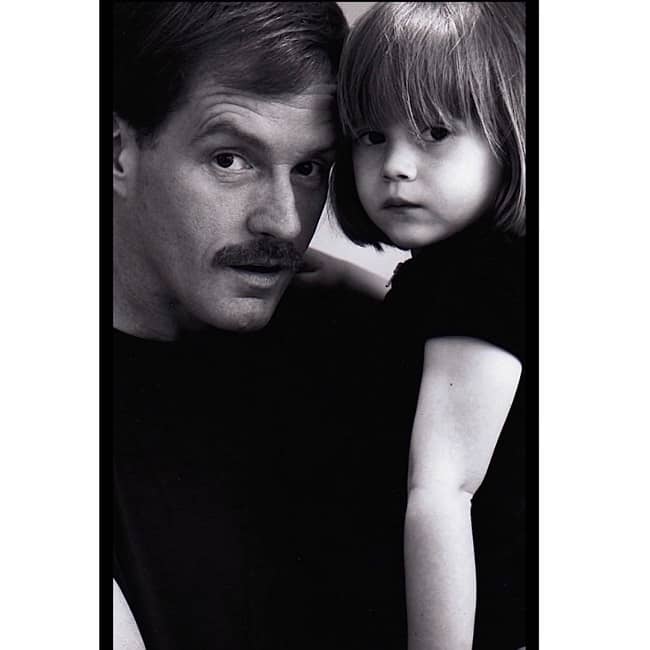 The talented actress began acting as young as 11 years old, starring as Annie in a 2005 community theater production of Annie. In 2010, she began her acting career with a supporting role in the long-running soap opera titled ‘One Life to Live. She essayed the role of a teenage girl named ‘Whitney Bennett in the opera. Back then, she had just landed in Los Angeles and was just 16 years of age. The smooth beginning of her career continued in 2011 when she earned a guest role in the police-procedural series titled ‘Law & Order: Special Victims Unit. She played ‘Dru’ in one of its episodes, titled ‘Flight’.

In 2012, she made her film debut with the supporting role of ‘Chelsea McAllister in the science-fiction comedy ‘The Watch’, starring big stalwarts such as Ben Stiller and Jonah Hill. The film was a commercial failure and a critical disaster. In 2013, she appeared in a supporting role in the independent coming-of-age drama film ‘The Kings of Summer’. The film featured her as ‘Kelly’. It premiered at the prestigious ‘Sundance Film Festival’. Although the film was a critical success, it was a failure at the box office. She had her first breakthrough in 2013 when she was hired to play ‘Natalie Walraven in the drama series titled ‘Red Widow’.

The first season of the series received poor reviews, and the series was canceled after eight episodes. By then, Erin had a significant body of work on her resume for a young actor of her age. In 2014, she bagged one of the key roles in the psychological thriller film ‘After the Dark’. She played a zoologist named ‘Vivian’. The film won awards at many film festivals. However, it could not manage to achieve commercial success. The 2014 film ‘True Detective’ was another huge break for her. The series featured her as Woody Harrelson’s daughter. Although she appeared as ‘Audrey Hart’ in just three episodes of the series, its huge critical and commercial success helped her in her career.

In 2015, she appeared as ‘Hope Shlottman,’ one of the main characters in the ‘Netflix’ series ‘Jessica Jones. Although the series was a huge critical and commercial success, it was canceled after three seasons. In 2016, she appeared in the first lead role of her career, in the French–American crime thriller ‘Blood Father’. The film featured her in a lead role, with Mel Gibson as her father. The film was a critical success but failed to leave a mark at the box office. The same year, she also appeared in the film ‘Captain Fantastic’, playing ‘Claire McCune’. The comedy-drama film received a great response at the ‘Sundance Film Festival’ and the ‘Cannes Film Festival’. It was also a box-office success.

In 2018, she played ‘Kellie Fliehler’, the lead role in the drama ‘The Miracle Season. The film was made on a low budget of around $1 million and made 10 times its budget at the box office. It was an average critical success. The same year, she appeared opposite Indian actor Dhanush in the film ‘The Extraordinary Journey of the Fakir’. The French adventure–comedy film was appreciated at film festivals but was a box-office failure. In 2018, she played ‘Katie Connors’ in the independent film ‘Driven’ and then appeared in a supporting role in the horror-thriller film Monster Party’. In 2019, she joined the cast of the comedy superhero TV series The Boys. She joined a men’s company consisting of Karl Urban, Antony Starr, and Chace Crawford.

According to all viewers, her character, Starlight, was fascinating. Her gift of transformation and acting charisma fascinated them even more than her beauty. The TV series became a sensation of summer, mainly thanks to a fresh way of looking at a superhero theme that had become outdated. The scene takes place in the world where superheroes are real thanks to V corporation whose representatives find children with superpowers. However, superheroes are not nice in real life. Also, she begins to realize that the inside world of superhero business is a lie and violent. 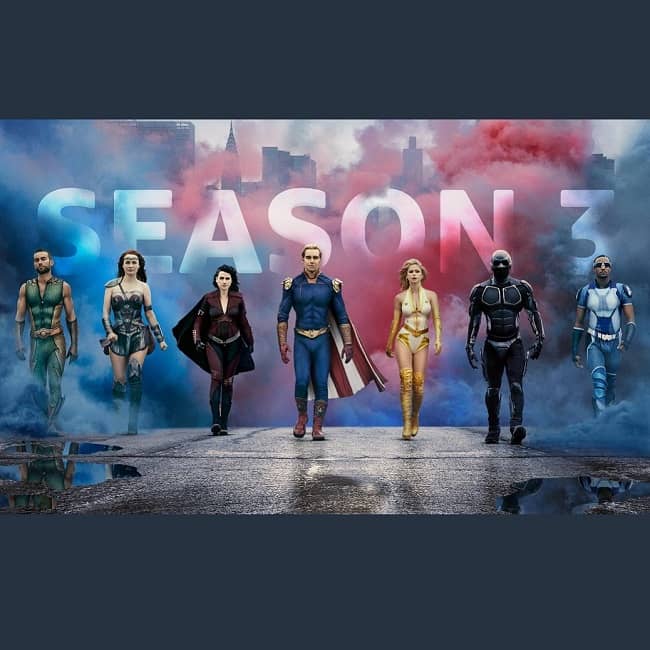 Being an actress it is for sure that she earns a good and decent amount of money from her profession as an actress. Her estimated net worth is $1.5 million. To earn such a good amount of money at an early age is amazing. She is so hardworking and independent that there is no doubt that through the same dedication she will be earning more in the coming future.

Erin Moriarty leads a private life and does not share anything about her personal life with the media. Moreover, in one of her interviews, she said that she would focus on her career. Also, the actress doesn’t regret abandoning traditional college education. Besides this, she once stated that she wants to work with Terrence Malick and Coen Brothers, as she is a great fan of their body of work. She gets homesick frequently and visits her parents in New York City whenever she finds time.

Regarding her physical appearance, Erin is 5 feet 6 inches tall and she weighs 55 kg. The actress has a pair of brown eyes and blonde hair with a very beautiful face. Moreover, her body size is 32-25-33 inches, and her bra size is 32 B. Being an actress, she has a very amazing and slim body type with a very adorable personality.