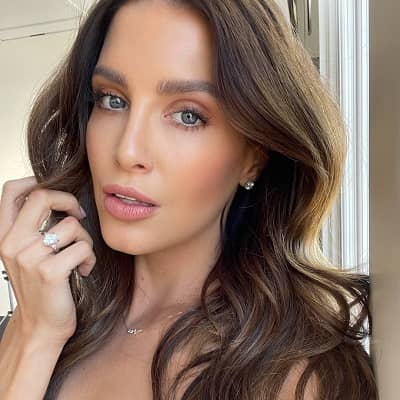 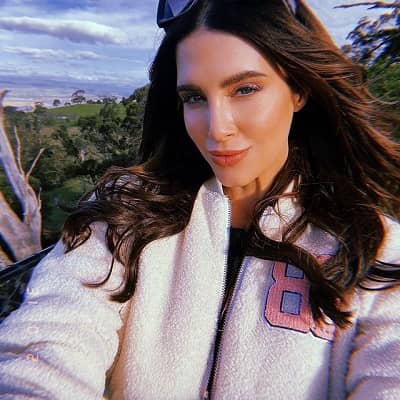 Erin Holland is a well-known Australian singer, model, dancer, TV host, and charity worker. Erin Holland came into the news after winning the title of Miss World Australia in 2013.

Erin Holland was born Erin Victoria Holland on 21st March 1989 in Cairns, Queensland, Australia. By this, she is Australian by nationality and 33 years old. Similarly, she follows Christianity and was born under the sun sign of Aries.

Moving on towards her family members, she was born to her father Mark Holland, and her mother Patricia Holland aka Trish. In fact, she got interested in music since her childhood. Her father taught her to use the recorder. In her childhood, she took classes on classical music theatre and jazz singer. She also studied musical theory. Moreover, she also has a younger brother named Alex Holland who is a rugby player.

Talking about her educational details, she completed her schooling at Cairns State High School in 2006. After this, she moved to Sydney for her higher studies at the Sydney Conservatorium of Music.

On September 28, 2013, Holland was named Miss World Continental Queen of Beauty, Oceania, placing in the top ten of a competition that included 130 countries. She got 1st Runner-up for her performance of “Someone Like You” from the show Jekyll & Hyde during the talent portion of the competition. She also came in 8th in Interview and 1st Runner-up in the prestigious Beauty With A Purpose philanthropic component.

Erin has traveled with the Miss World organization since her crowning as Miss World Oceania, performing and attending events in China and the United States, most recently performing and judging the International Mister World 2014 competition in England. 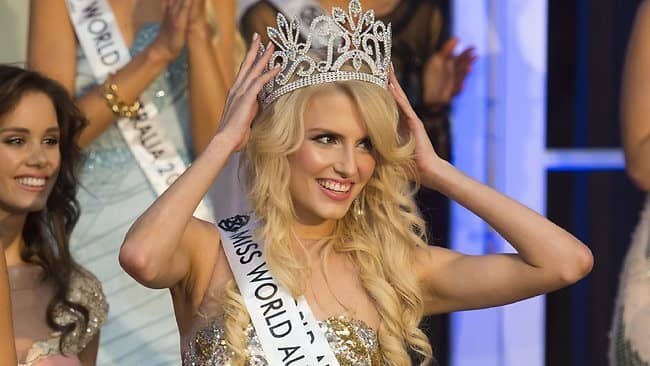 As a former beauty queen, Erin serves as an ambassador for the International Beauty with a Purpose Charity. As a result, she is actively involved in providing assistance to the Lilla Community, a remote Indigenous community in Australia’s Northern Territory. She is also a spokesperson for Variety, the Make-A-Wish Foundation for Children, and a McHappy Day ambassador for the Ronald McDonald House Charities.

Erin has made a pretty decent amount of money from her career. As of 2021, she has an estimated net worth of $2 million US dollars.

Regarding her relationship status, she is currently in a married relationship with Ben Cutting. Ben is a cricketer. The couple started dating each other in 2015 and are together for more than 6 years. However, there is no information regarding their marriage date. 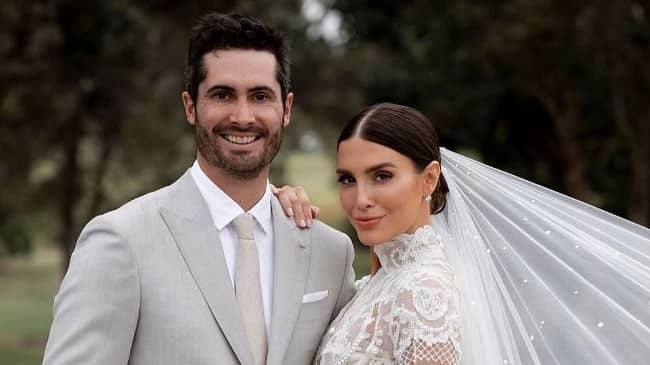 Enhancing her body measurements, she has maintained a fit and attractive body as a model. Talking of her height and weight, she is 5 feet 10 inches or 1.78 meters tall and weighs around 55 kg or 121 pounds. Likewise, her actual body measurements (chest-waist-hip) are 32-26-34 inches. In addition, the singer has blonde hair with a pair of dark grey hair. 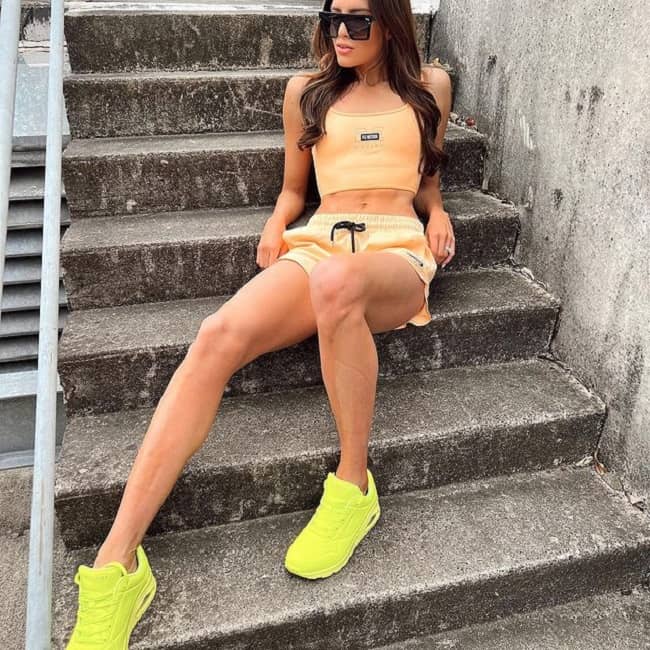 When it comes to her social media availability, Erin is quite popular with them. Firstly, she has a huge 1.7 million followers on her Facebook page. Similarly, her @erinvholland Instagram account has more than 408k followers. Also, she joined Twitter in August 2009 and has gained over 90.6k followers. Moving on, she is also a verified Tiktok user with 15.1k followers and 109.7k likes.