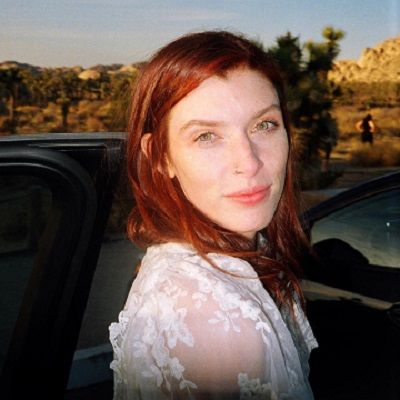 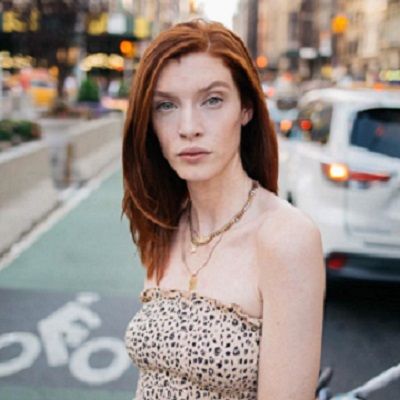 Erin Gilfoy was born on 30th June 1991 and is currently 31 years old. Her zodiac sign is Cancer. Likewise, she was born in Massachusetts, the United States of America and her nationality is American. Similarly, her ethnicity is Caucasian, and follows Christianity. Regarding her family members, there is no information about her parents and siblings. However, she has shared many pictures with her dad on her Instagram account.

Similar to other social media personalities, she is quite discreet regarding her personal life and does not like to share much in public. Likewise, there is no information about her childhood. Furthermore, about her educational background, she has not shared her educational qualification.

Erin started her journey in social media through her self-titled Youtube channel ‘Erin Gilfoy’. She joined Youtube on 8th April 2009 and has 149k subscribers in it. Even though she joined the channel decade back, her oldest video on the channel dates back to 2nd February 2018. She uploaded ‘IDK WHAT IM DOING EVEN (VLOG 1)’ which has over 52k views in it. Followed by this, she uploaded another video ‘I HAVE A HATER *EMOTIONAL* (VLOG 2)’ on 5th February 2018.

However, even though she came into social media years back, her actual fame started after joining the now-defunctioned application Vine in early 2015. Her popularity on the account soared having over 50,000 followers on her Vine account. Likewise, many of her videos were in a constant loop and shared by the users.

Similarly, her most viewed vine video was ‘TRUTH OR DARE W/ CARLY INCONTRO’ which she uploaded in April 2015. Moreover, this video soon received an astonishing loop of two million within the year of its upload.

However, despite having a successful stint, the application was shut down. Nevertheless, she already started the Youtube channel ‘Carly and Erin’ along with her best friend and fellow vine star. They started the channel on 6th September 2015 and initially focused on the ‘Vining and Dining’ series. Likewise, in this series, she interviewed popular Vine stars while driving various places around the city.

Moreover, despite having an amateur outlook, the series became quite popular among Vine fans as they could find more about their favorite Viners. Likewise, the vine personalities who appeared on the show of them include Brandon Calvillo, David Dobrik, Harmony Smith, and MielMonster.

Their oldest video dates back to 6th September 2015 and it is ‘VINING AND DRIVING: THE INTRO’. Followed by this, another video is ‘VINING AND DRIVING WITH BRANDON CALVILLO’ which they uploaded on 16th September 2015. Likewise, they have posted around 610 videos on their channel having more than 244 million views on it. Similarly, their most viewed video is ‘DAVIDS FIRST TIME AT STARBUCKS!!’ which has over 5 million views on it.

She is a Youtuber by profession and her primary source of income is through her Youtube channel. Likewise, regarding her net worth, she has a net worth of around $78,000. However, there is no information about her asset values shared in the media.

Regarding her relationship status, Erin is straight and in a relationship with T.K. Petracca. The couple got engaged in October 2018 and wished to get married in April 2020. However, their marriage ceremony was postponed due to COVID-19 as she stated on her Instagram account. T.J. Petracca is a digital strategist in the music industry and also is the co-founder of the creative agency Ride or Cry’.

They are very much in love with each other and do not hesitate from displaying their affection toward each other on social media. Likewise, she currently resides in Los Angeles along with her fiancé and her pet cat Sheila. 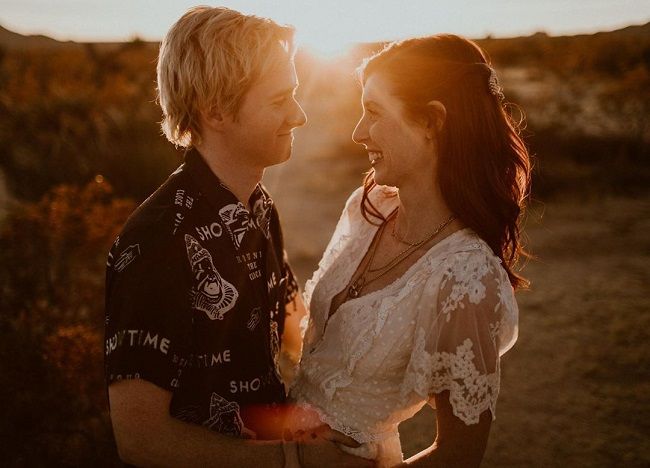 Erin has a slim and slender body physique and her body type is Hourglass. She stands a height of 5 feet 6 inches (66 inches) tall and weighs 55 kg (121 lbs). Likewise, her vital stats in inches are 33-23-33. Looking at her physical appearance, she has a fair skin type with amber hair color and a beautiful pair of hazel brown eyes. 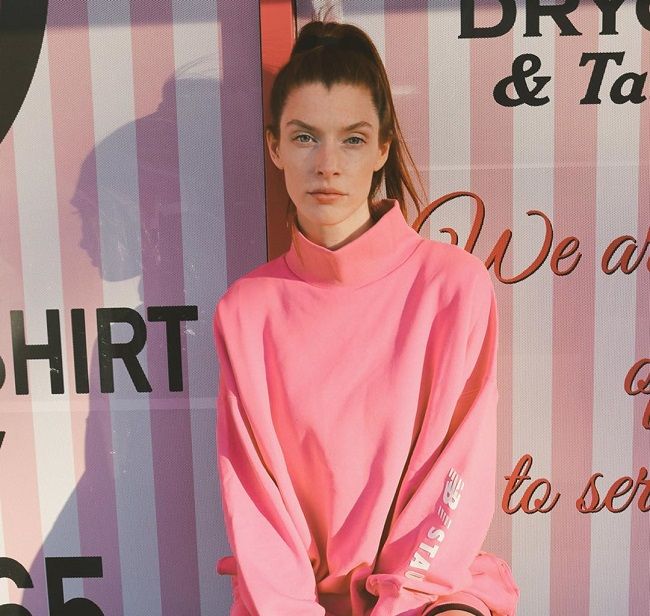