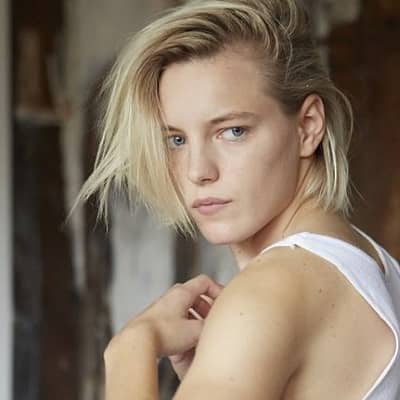 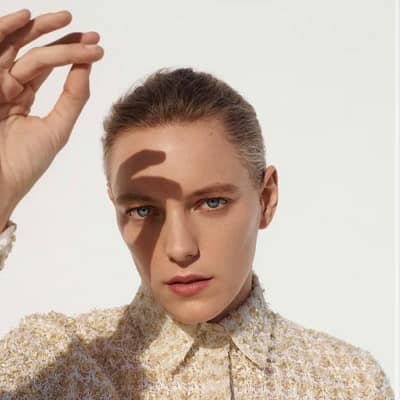 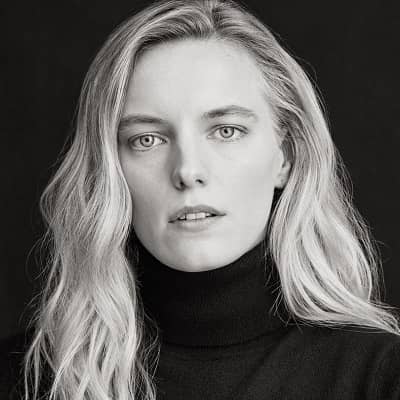 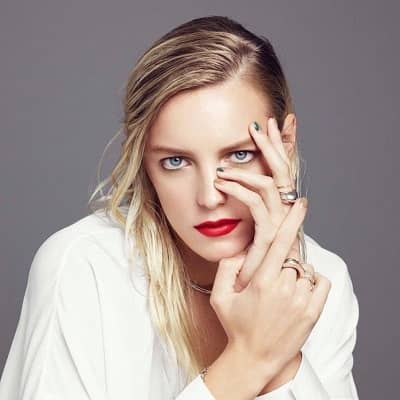 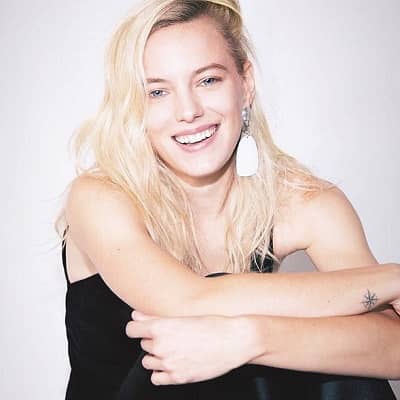 Erika Linder was born on 11 May 1990 and she is currently 32 years old. Her full name is Erika Anette Linder Jervemyr and her zodiac sign is Taurus. She hails from Sundbyberg, Stockholm County, Sweden, and hence her nationality is Swedish.

Talking about her education, Linder studied law in high school. She then studied a language for one year at a university. Likewise, she played football till the age of 19 years.

There is no information regarding this personality’s parents, siblings, and other personal details.

Professionally, Erika Linder is a popular model as well as an actress. People recognize her best as an androgynous model who models for both male and female clothing lines.

Then in the year 2016, this model appeared in the film Below Her Mouth. She was scouted to be a model at a concert at the young age of 14 years. However, didn’t accept the offer and continued with her studies and normal life.

Likewise, in the year 2011, this model played the role of a young Leonardo DiCaprio for Candy magazine. This was her 1st modeling job. In the following years, this model sported masculine, feminine, and unisex looks.

As such, she worked for various high-end brands like Tom Ford, Louis Vuitton, and other houses and publications. 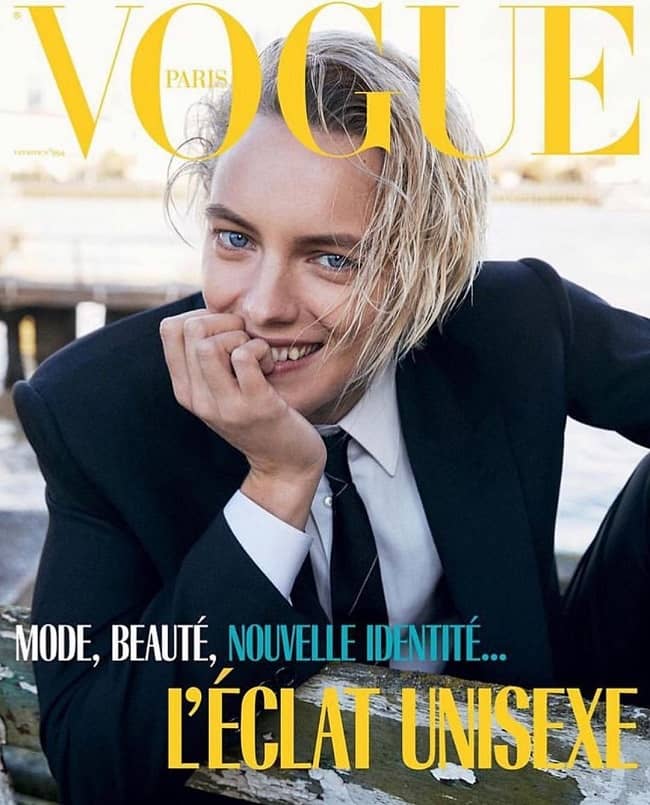 Caption: Erika Linder on the cover of Vogue. Source: Instagram

Moreover, in the year 2013, this model appeared in the lyric video for the song Unconditionally by the popular singer Katy Perry. The next year, i.e. 2014, the model played a male and a female part in an advertising campaign.

This was for Sweden’s JC Jeans Company. The following year, Linder starred in the music video of Empire. It is a song by Of Monsters and Men song.

Additionally, this model made her acting debut in the year 2016. It was with the Canadian lesbian drama film Below Her Mouth. It was a starring role where she played the role of a lesbian working as a roofer in Canada.

This Canadian movie premiered at the Toronto Film Festival.

Further, she is also more drawn to gender-neutral roles. As such, she became the lead in the upcoming film Cover in which she plays the role of Justine. She also appeared in the short film I AM THREE that is available on her Youtube channel.

Erika Linder stands tall at an approximate height of 5 feet 9 inches or 175 cm and her weight is around 62 kgs.

Besides these, the popular model’s other body measurements including her chest-waist-hip measures, dress size, shoe size, etc. are unavailable. Moving on, the model has mesmerizing blue eyes and blonde hair color. 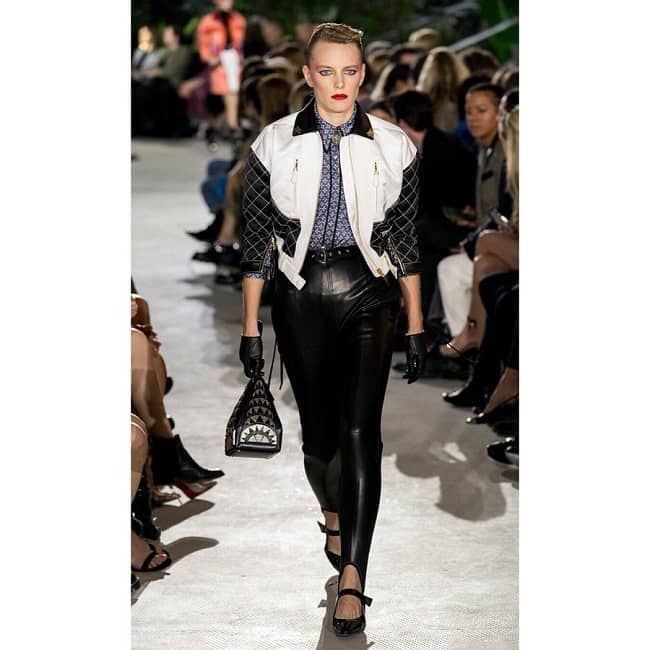 Talking about her social media presence,she is available on Instagram under the username @richiephoenix. On her Instagram profile, this model has earned more than 530k followers as of February 2022.

Likewise, she created her official Youtube channel “Erika Linder Official Page” on 6 June 2021 which has earned more than 11k views. 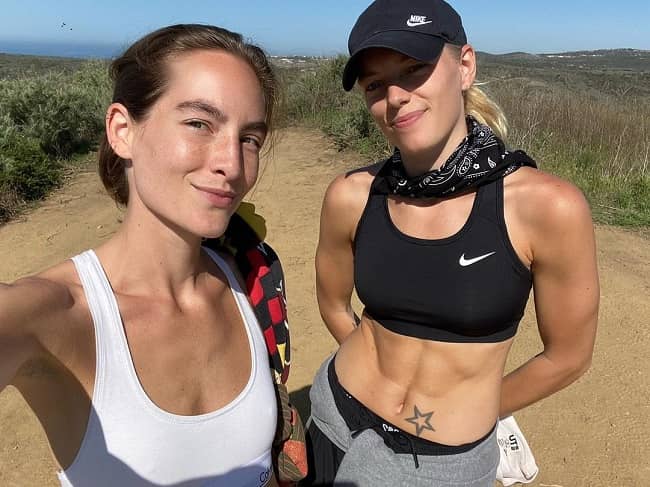 Caption: Erika Linder posing for a photo with Heather on their walk. Source: Instagram

Erika Linder is very open and honest about her sexuality. She is a lesbian and doesn’t hide it from the public at all. Talking about her relationship, Linder has been in a long-term relationship since 2012 with her fellow model Heather Kemesky (@heather_kemesky).

Both Linder and Kemesky often share photos (both personal and professional) featuring each other on their personal Instagram profiles. Besides Heather, this model has also reportedly dated Tamra Natisin from 2013 to 2015.

She has also been linked with Natalie Krill as an on-screen lover in Below Her Mouth.

Moving on, this Swedish model’s net worth ranges somewhere between $1 million to $5 million.