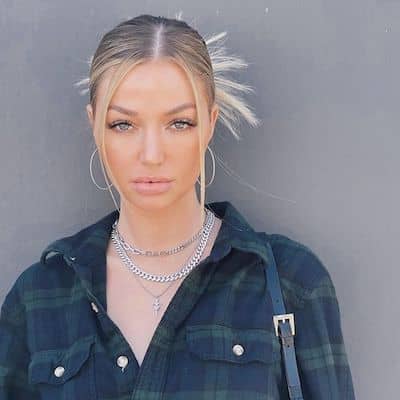 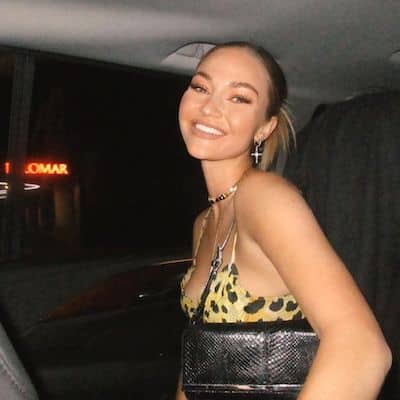 Erika Michaelann Costell was born in the year 1992 and celebrates her birthday on the 12th of November every year. Likewise, Erika Costell was born in Toledo, Ohio, USA. Erika is 28 years old as of now. Similarly, Erika belongs to American nationality and was born under the star sign Scorpio. 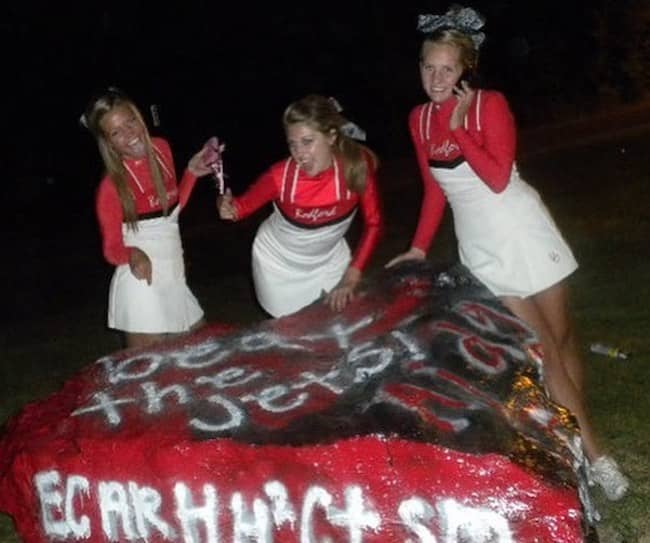 Moving on to her family, she was born to a Christian family. The beautiful model has not revealed the details regarding her parents. Likewise, she is one of her 12 siblings. The names of her all 12 siblings are not available on the internet. Similarly, the beautiful model grew up with her siblings in Bedford township, Monroe County, Michigan. Erika was very interested in modeling and cheerleading since her childhood days.

Erika Costell went on to attend Belford High School. The high school is located in Michigan, While in high school, she had already started modeling for several brands. Likewise, she was also a cheerleader at high school. After her high school graduation, she went on to attend Middle Tennessee State University. Likewise, the model majored in Business Administration. However, she dropped out of University before her final semester to pursue a modeling career in Los Angeles.

Erika Costell is an American singer, model, social media personality, and Instagram figure. She first began her modeling career at the age of 16. Larry Murdock took her to her first photoshoot. Likewise, before modeling, she was also a cheerleader. In the year 2015, Costell became the first employee of Jake Paul’s Team 1o. The model worked alongside Jake as his assistant.

Likewise, In the year 2017, she began a YouTube channel where she regularly posts vlogs, reaction videos, and music videos. After the departure of Team 10’s former Chief Operations Officer, Nick Crompton, she took his position as COO. Erika then started her youtube channel and soon come into the spotlight.  However, she left team 10 following her breakup with Jake Paul. 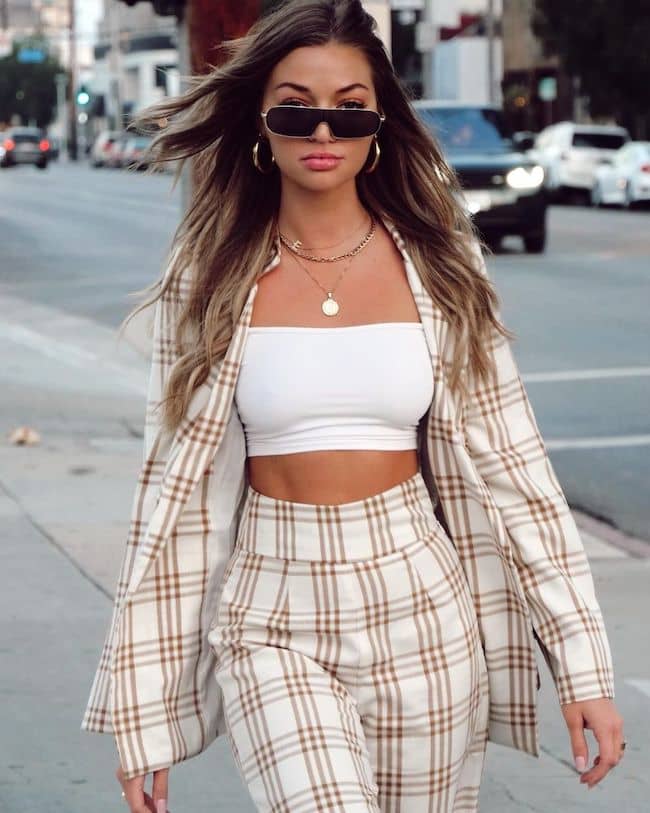 Moreover, she is also a singer and has released a couple of songs to date. In the year 2017, her single “Jerika” with Jake Paul was featured on the Billboard Hot 100 and the Canadian Hot 100. Likewise, In the year 2020, Costell started a record label named BIA Entertainment. Erika herself describes it as “a music label by women, for women.

Furthermore, the beautiful model is represented by DAN Talent Group inc, Wilhelmina International, and Ideal Fit models. The model has also garnered a huge fan following for her swim, fitness, and Lingerie shoots. Moreover, the most popular video on her youtube is a music video. The video is titled Chitty Bang. The music video has over 27 million views to date.

Erika Costell has received Teen Choice Award in the year 2018. Likewise, the beautiful model has also received a silver and gold play button for surpassing 100k and 1 million subscribers on her Youtube account. Erika has certainly earned a hefty sum of wealth throughout her career. Likewise, the model also gains additional revenue through her sponsors and brand endorsements. Moreover, the model enjoys a net worth of $2 million as of now.

Erika Costell is single at the moment. Previously she was in a relationship with YouTuber Jake Paul. However, things quickly turned south and the couple announced their breakup.

The model has a beautiful sexy body. As for her height, Erika Stands tall at 5 feet 7 inches and weighs 55 kg. Likewise, her body measurements(chest-waist-hips) are 33-24-34 respectively. Erika wears a bra size of 32c. Similarly, the beautiful model has green eyes with dark brown hair. 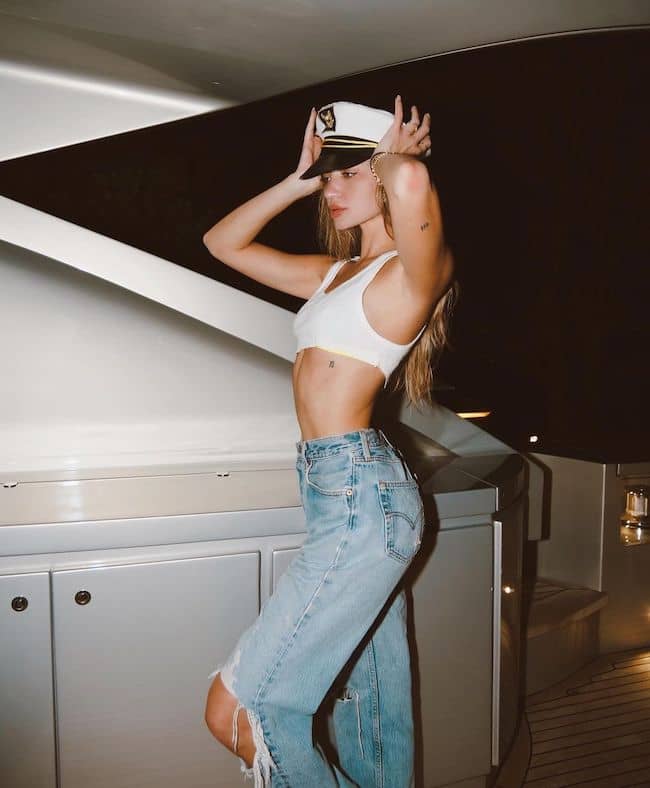