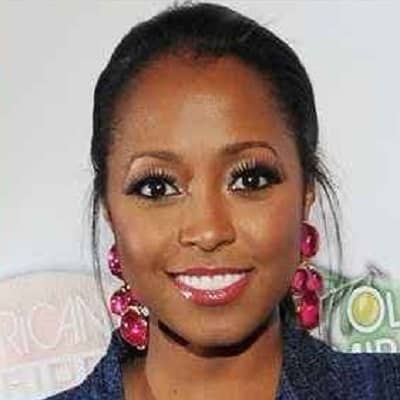 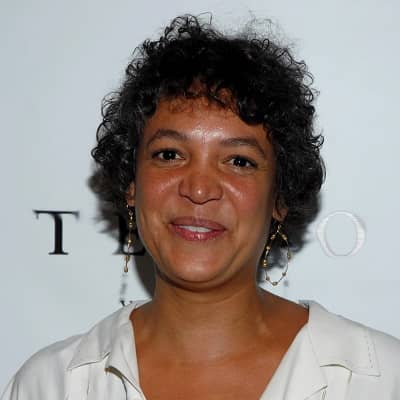 Erika Cosby is an American contemporary painter and an adjunct art professor at New York University. Erika Cosby is well-known as the comedian Bill Cosby’s daughter.

Erika Ranee Cosby best known as Erika Cosby was born on 8th April 1965, in Los Angles, California, the United States of America. As of now, she is 57 years old and holds an American nationality, and has a zodiac sign of Aries.

In addition, she is the eldest of five children born to Bill Cosby (father) and Camille Cosby (mother). Erinn, Evin, Ennis, and Ensa Cosby are her four siblings. Her father Bill is a well-known comedian and her mother Camille is a philanthropist. 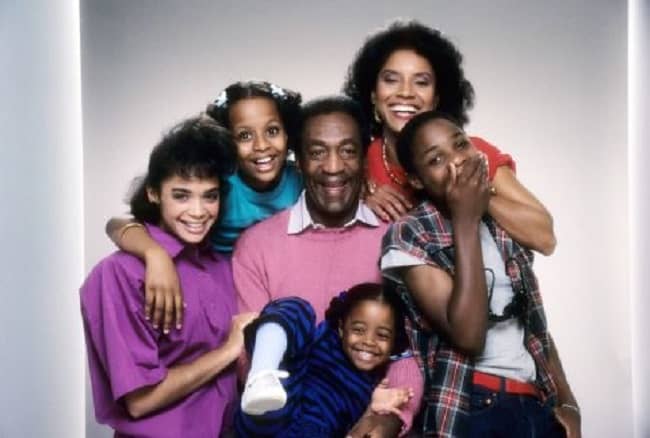 Caption: Erika Cosby with her parents and siblings (Source: CNN)

She enrolled at Wesleyan University and completed her graduation with a Bachelor of Arts degree in 1987. Later, she went on to the School of Visual Arts in New York City after Wesleyan, getting a Bachelor of Fine Arts in 1989.

Then, she went on to the University of California, Berkeley, where she earned a master’s degree in fine arts in 1991. Following the completion of her MFA, she spent a nine-week summer residency at the Skowhegan School of Painting and Sculpture in Maine.

Erika Cosby received a painting fellowship from the New York Foundation for the Arts. She was an artist in residence at the Abrons Arts Center from 2009 to 2010. And in 2011 she received a studio grant from The Marie Walsh Sharpe Art Foundation.

She taught adjunct art classes at New York University in 2012 and 2013, alongside Huma Bhabha, Dike Blair, Wayne Koestenbaum, and others. In 2014, one of her works, Hanging Out To Dry, appears at the Smithsonian National Museum of African Art’s 50th-anniversary exhibition. It was a vast, brilliant impressionist artwork.

Her work has been shown in numerous galleries, including SALTWORKS Contemporary Art, the Arlington Arts Center, Slate Gallery, Artspace in New Haven, the Allegra LaViola Gallery, and The Last Brucennial. She supports the summer institute for A Long Walk Home, an art-based sexual assault awareness program in Chicago, Illinois.

Bill began his career in comedy after finishing his education, landing stand-up performances at clubs in Philadelphia and subsequently in New York City, where he featured at The Gaslight Cafe beginning in 1961.

He achieved national attention on NBC’s “The Tonight Show” in 1963, which led to a recording contract with Warner Bros. Records, and his debut LP “Bill Cosby Is a Very Funny Fellow…Right!” releases in 1964. His album “To Russell, My Brother, Whom I Slept With” was named the best comedy album of all time by Spin magazine. 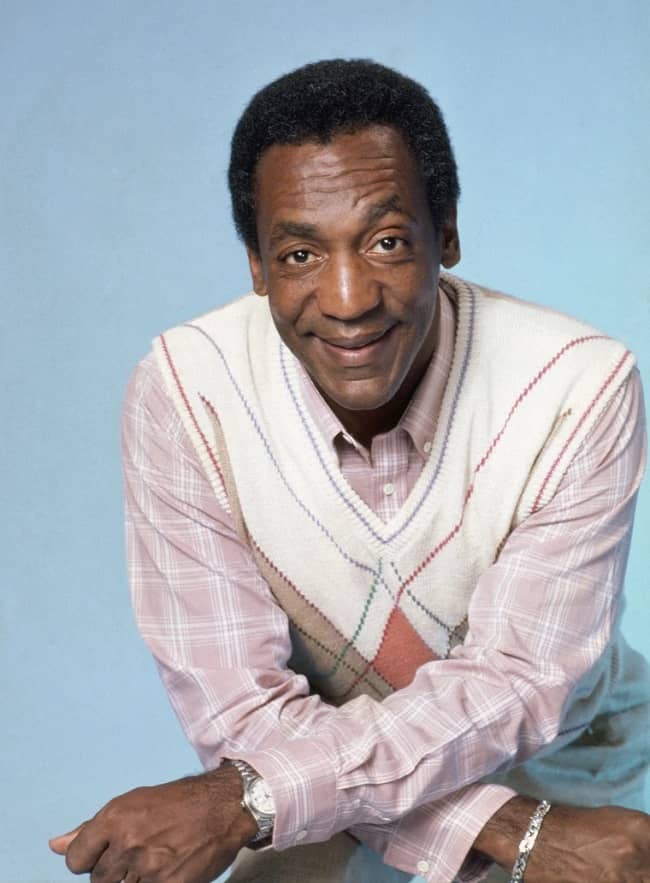 In 1983, he releases “Bill Cosby: Himself,” a concert video that is largely regarded as “the finest comedy concert film ever.” After that, on November 23, 2013, he performed “Bill Cosby: Far From Finished,” his first televised stand-up special in 30 years, at the Cobb Energy Performing Arts Centre in Atlanta, Georgia, on May 2, 2015. He released his new standup special “Bill Cosby 77” on Netflix, but it was canceled because of sexual assault allegations against him. Moreover, he made his first appearance on the NBC spy adventure series “I Spy” in 1965, which was the first weekly dramatic television series to feature an African-American in a leading role.

This artist recorded “Silver Throat: Bill Cosby Sings” in 1967, and in 1968, he signed a five-year extension contract with Warner Bros for $3.5 million. Moreover, he narrated “Black History: Lost, Stolen, or Strayed.” It is a CBS documentary about the image of blacks in popular culture, in 1968.

He presented the Saturday morning cartoon Fat Albert and the Cosby Kids from 1972 to 1979, which was based on his background and was renamed The New Fat Albert Show in 1979 and The Adventures of Fat Albert and the Cosby Kids in 1980. He then went on to star in comedies such as blaxploitation, Uptown Saturday Night, Let’s Do It Again, and others. With the start of “The Cosby Show” in September 1984, he achieved his greatest television success. In 1996, he debuted “Cosby,” a new show for CBS.

In May 2007, he gave the commencement lecture at High Point University. He hosted a comedy gala at Montreal’s “Just for Laughs,” the world’s largest comedy festival, in 2009. Moreover, his new show cancel by NBC on November 19, 2014. After charges that he sexually attacked and raped women, he sentenced to prison. Before his conviction, his last known standup performance was on January 23, 2018, at the LaRose Jazz Club in Philadelphia.

In 2011, Erika earns a studio grant from The Marie Walsh Sharpe Art Foundation. Her works have been featured in galleries such as SALTWORKS Contemporary Art, the Arlington Arts Center, Slate Gallery, Artspace in New Haven, the Allegra LaViola Gallery, and The Last Brucennial.

Regarding her net worth, she has not disclosed her net worth, income, and salary in public yet. On the other hand, her father Bill has a whooping net worth of $400 million.

As of now, this American contemporary painter has not been a part of controversy or rumors.

Regarding her body measurement, she has dark black eyes with black hair color. Besides that, there is no other information regarding her other physical structures.