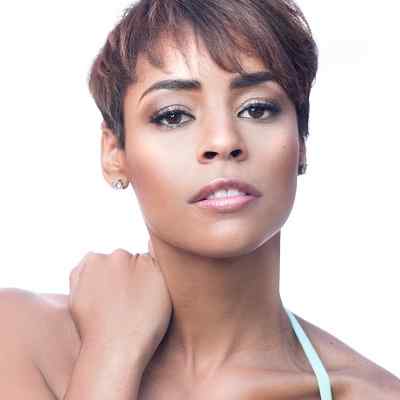 Erica Peeples is an American actress, poet, writer, producer, as well as a dancer. Erica Peeples is popular for her breakout role as Gena Rollins in the latest movie, “True to the Game 2”. She even starred in BET’s Original feature “Fall Girls”.

Erica Peeples was born on May 22, 1984, in Mt. Clemens, Michigan, USA. She is 38 years old and is under the astrological sign, Gemini. She holds American nationality and her full name is Erica Breann Peeple.

Her father’s name is Richard Peeples and her mother’s name is Anndera Peeples. Also, she had five siblings but, sadly her eldest sister was killed by an unidentified murderer. Because her sister was involved in a relationship with a drug dealer. Other than this, no information regarding Erica’s family members is not available until now. It seems as if she likes as well as wants to keep her personal as well as family life private and low-key.

Regarding Peeples’s educational background and qualifications, she attended and graduated from Mount Clemens High School. She then went on to obtain acting training from the Julliard School. 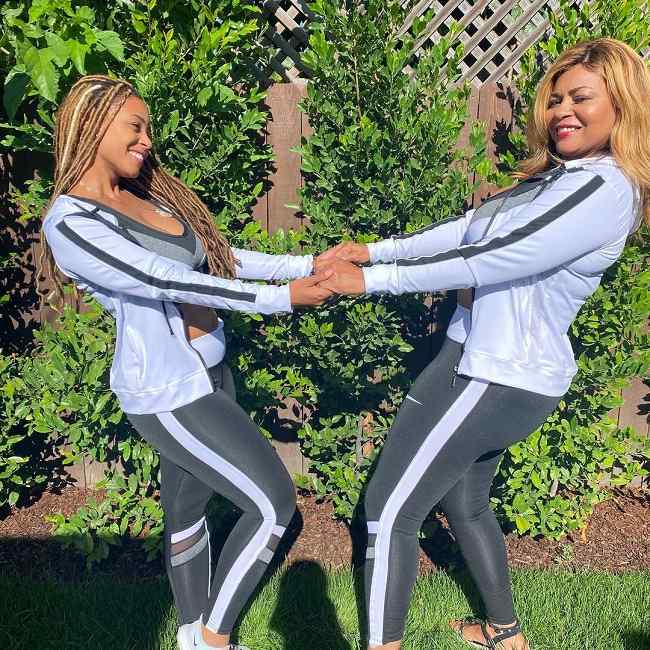 Caption: Erica Peeples along with her mother (Source: Instagram)

Erica Peeples first discovered her passion for acting, when she was in a youth theater group, “Mosaic”.She also became the first person from her small town to be accepted to ‘The Juilliard School’. And, after graduating from Juilliard, she went on to act in several off-Broadway productions such as “Joe Turner’s Come and Gone”, “A Raisin in the Sun”, and “The Piano Lesson”.

Likewise, Erica has had several small roles on television series like Law and Order: Criminal Intent and CSI. However, she was able to make her Hollywood debut by appearing in “Today’s Special show. show” in the year 2009.

Erica had a breakthrough when she was able to star in a leading role in the “True To The Game” film series. She appeared alongside Columbus Short, Vivica Fox, as well as Nelson Ellis. After that, she also starred in BET Original feature “Fall Girls”, plays the pivotal role of ‘Mo’ in Season 2 and 3 of CW’s “All American”, and appeared in one of the episodes of “Vicious” in 2015. 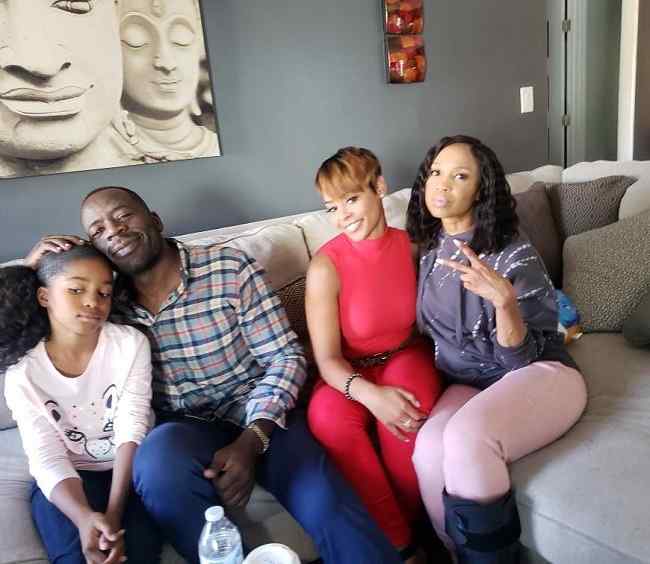 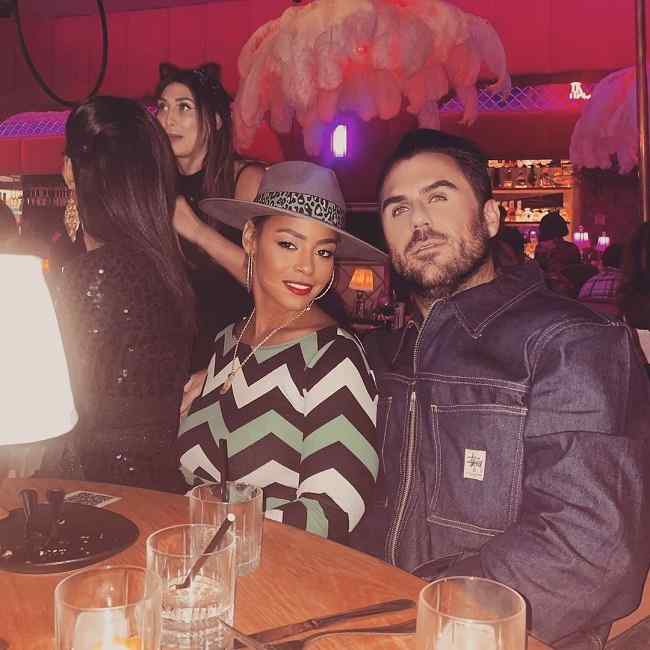 Erica Peeples has a height of 5 feet 4 inches and her weight is 58 Kg but her other body measurements are still under review and are not available until now. Moreover, Peeples has black hair and dark brown eyes.

Erica Peeples is pretty active on all of her social accounts. She owns her Instagram account under the name “ericapeeples” and has garnered 76.8K followers until now. Likewise, her Twitter account is under the name “EricaPeeples84” and has 937 followers on it. She is active on Facebook as well and has mustered 1K followers to date.

According to the wiki.ng, Erica has a net worth of $3 million and her main income source is her acting career. Peeples most definitely has many other income sources as well such as endorsements and others.