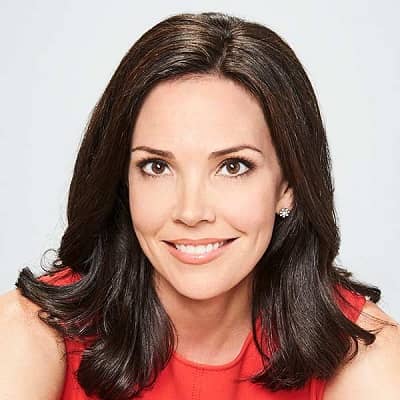 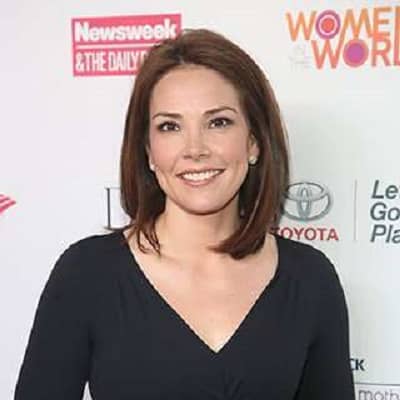 Erica Hill is a renowned American journalist currently working for CNN. Erica Hill is best known for co-anchoring and hosting some popular shows such as “Weekend Today”, “The Early Show”, and “CBS This Morning”.

Erica Hill was born Erica Ruth Hill-Yount on 20th July 1976. She stepped into this world in Clinton, Connecticut, United States. By this, she is currently 45 years old while she holds American citizenship. Similarly, her sun sign according to her birth date is Cancer and she follows Christianity.

Moving on towards her family members, she was born to her father Steven Holmes Hill, and her mother Cheryl Hill. Other than this, there is no information regarding her family. Likewise, regarding her educational status. she completed her graduation from Boston University in 1998 with a degree in Bachelors of Arts.

Hill began her career in journalism in 1998 as a production assistant for “PC Week Radio,” PC Week magazine’s online news program. She also served as a conference coordinator for the Software Publishers Association Europe during this period.

She worked as a reporter for the show from 2000 to 2001, and then as a co-anchor and correspondent from 2001 to 2003. Moreover, she is most known for her live coverage of the terrorist events on September 11, 2001, while working for TechTV.

Hill began working as a general news anchor for several shows on CNN’s Headline News channel in January 2003. She became a national journalist for CNN Newsource in 2004. From 2005 to 2006, she co-anchored Prime News Tonight before becoming the co-anchor of Prime News with Erica Hill from 2006 to 2008.

Hill was selected as the new co-anchor of CBS’s Saturday version of The Early Show on September 22, 2008, after stepping in for six weeks. On September 27, 2008, she made her debut as a permanent anchor. She continued to appear on CNN’s AC360° until January 8, 2010, when she revealed on the show that she would be leaving CNN to join CBS News immediately.

Erica Hill was named co-anchor of CBS’ The Early Show on November 30, 2010, with effect from January 3, 2011. On November 15, 2011, CBS announced that Hill would be joined by Charlie Rose and Gayle King as co-anchors of a new CBS News morning show, CBS This Morning, which would premiere on January 9, 2012. On July 26, 2012, CBS announced that Hill would be replaced on CBS This Morning in late 2012 by Norah O’Donnell. From September 2012 until November 1, 2012, Hill worked as a Special Correspondent for CBS News, contributing to all CBS programs but never appearing on-air. 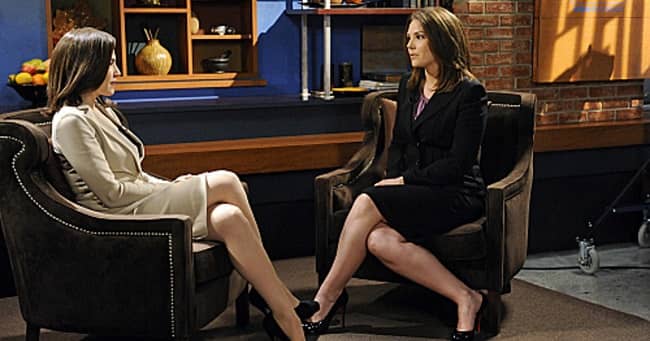 On November 1, 2012, NBC announced that Hill would join Weekend Today as a co-anchor and an NBC News national reporter beginning November 3, 2012. Steve Capus, president of NBC News, stated, “Erica’s impressive track record as a journalist has demonstrated that she is capable of covering a wide range of topics, from hard news to pop culture, with comfort and professionalism.

She’ll be a terrific addition to Weekend Today, and I’m thrilled to have her on board at NBC News.” Hill announced her departure from the Weekend Today show on April 3, 2016, to spend more time with her family, but she will continue to report daily on MSNBC and NBC Nightly News.

Return to CNN and HLN

Hill stated on June 6, 2016, that she will be returning to HLN as the host of a midday news program, as well as contributing to CNN. “On the Story with Erica Hill,” her daily new show, debuted in October 2016.

Erica Hill announced her return to CNN as a main fill-in anchor and national reporter on April 19, 2018. Her HLN show On The Story, which is based in New York City, will be her last. Lynn Smith, a former Weekend Express anchor, was chosen host in March 2019.

Erica has made a pretty handful amount of money from her journalism career. As of the wiki sites, she currently has an estimated net worth of $6 million US dollars.

David Yount, her spouse, married in 2005. They are the delighted parents of two children together. Weston Robert Yount, her first son, was born on November 25, 2006, and Sawyer Steven Yount, her second son, was born on March 23, 2010. She manages to strike the right balance between career and family life. She seemed to be very content in her marriage to her spouse. Similarly, she manages her life admirably, despite having two children and a full-time job. 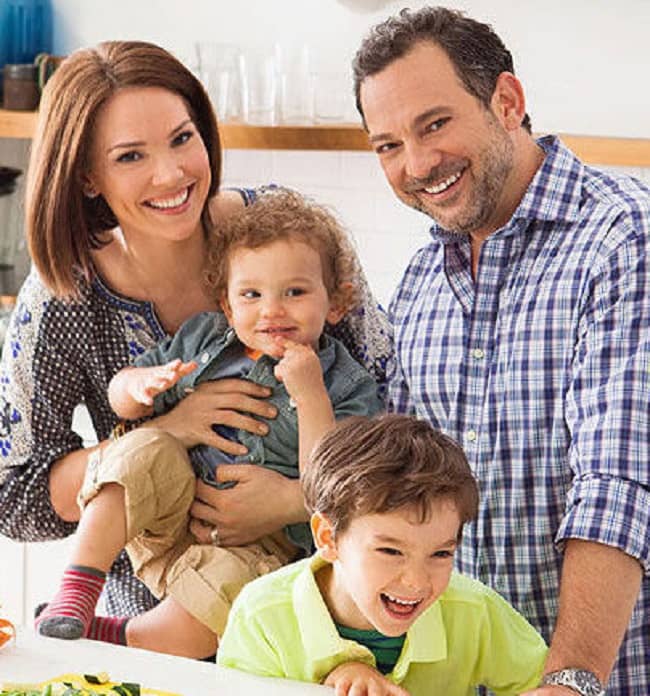 Enhancing her body measurements, she is 5 feet 6 inches tall and weighs around 58 kg. Similarly, her actual body measurements (chest-waist-hip) are 33-24-35 inches. In addition, she has dark brown hair and brown eyes that suit her well. 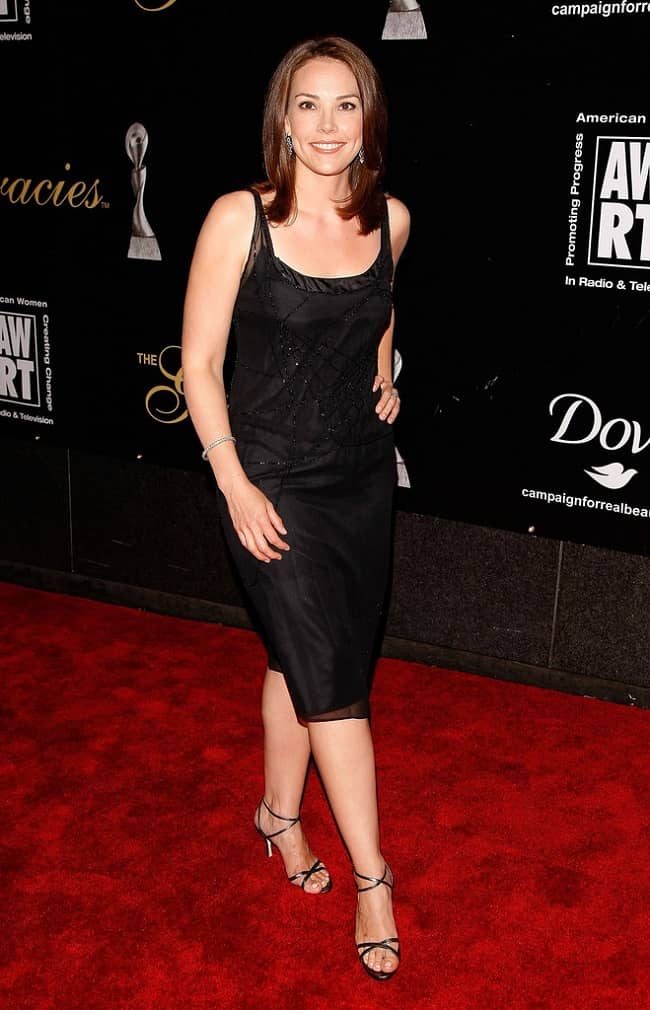 When it comes to her social media handles, she is an active person on them. She has a huge 102k followers on Facebook, more than 45.6k followers on Instagram, and over 86.8k followers on Twitter.