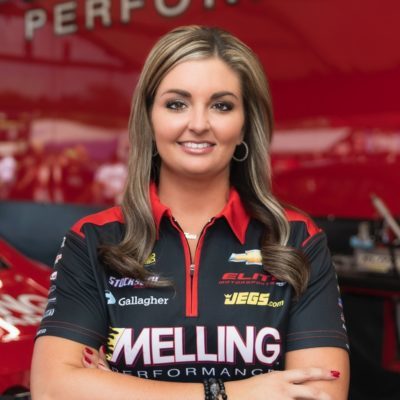 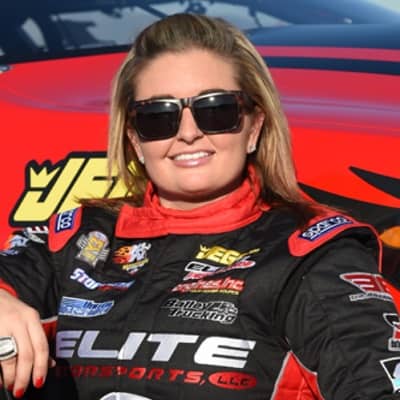 Erica Enders is a drag racing driver from the United States who has won three championships in the Pro Stock class of the NHRA Mello Yello Drag Racing Series. Moreover, Erica Enders also competes in the NHRA Pro Modified class.

Erica Lee Enders best known as Erica Enders was born on 8th October 1983, in Houston, Texas, the United States of America. As of now, she is 38 years old and she holds an American nationality. Moreover, Erica has a zodiac sign of Libra and her ethnicity is unknown. She is the daughter of Gregg Enders (father) and Janet Lee Enders (mother).

Talking about his siblings, she has a sister whose name is Courtney Enders. Erica and her sister Courtney used to race each other on their bicycles while growing up. At the age of nine, she won the Division 4 Jr. Dragster Championship. She had already won an incredible 37 races by the time she finished her junior career. 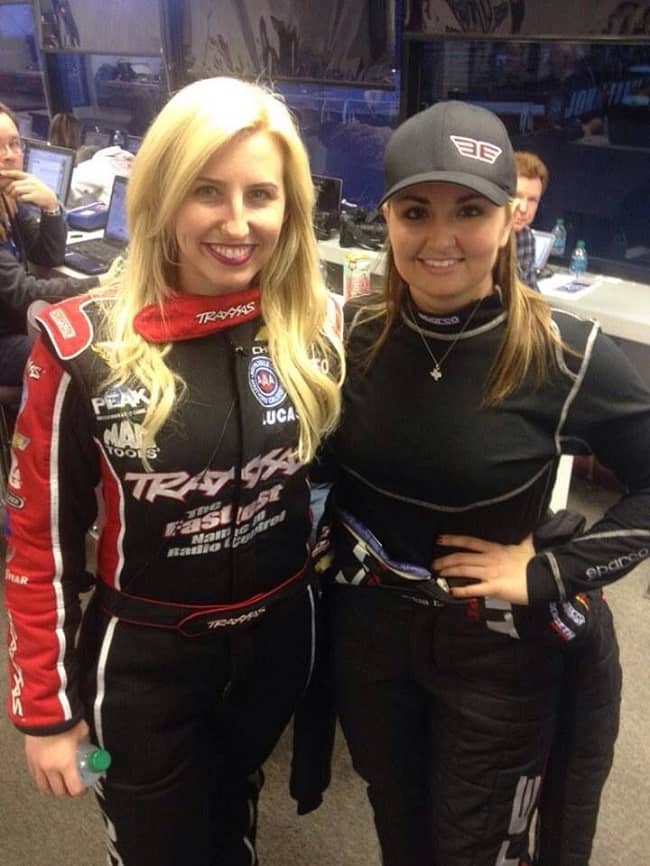 Talking about her academic career, she completed her higher secondary education at Cypress Springs. In addition, she has not disclosed her further university qualification yet.

Talking about her professional career, Erica’s professional career began when she was sixteen years old, and she reached the finals of her first national event in Houston. As a result, she was named NHRA Sportsman Rookie of the Year and became the NHRA’s youngest national event finalist. Following that, she faced four hard years of developing her winning talents. She eventually won the Super Gas class’s first race in Houston in 2004. She was the first woman to compete in the NHRA’s Pro Stock category since 1993, and the first woman to qualify for the final round of a Pro Stock race.

Her impressive record came to an end in 2015, when she went through possibly the darkest period of her career. Despite this, she broke the NHRA Pro Mod speed record with a speed of 260 mph. She,  however, changed her fortunes in 2019 after four years without a trophy. She became the first woman to win three worldwide titles when she won the NHRA Pro Mod Championship.

Right on Track, a Disney Channel Original Movie based on Enders and her sister’s life was released in 2003. Beverley Mitchell played Erica, while Brie Larson played Courtney. 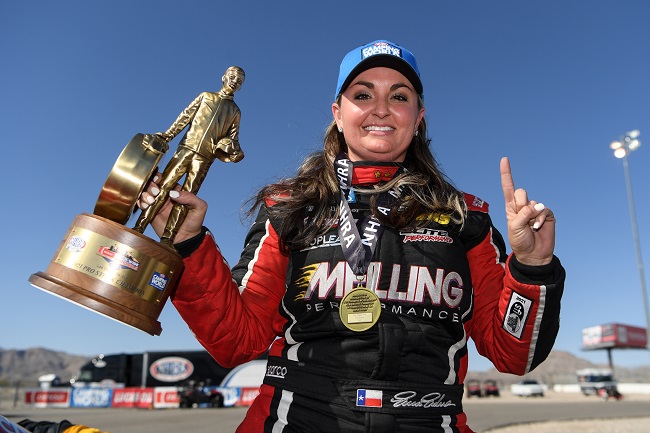 Talking about her net worth, her net worth estimates at around $1.5 million which she earned from her racing career. According to online sources, her annual salary is around $500,000 with her current team, Elite Motorsports.

She married Richie Stevens Jr on 7th December 2012. Before getting married, the couple dated for almost three years. Besides that, there is no more information regarding their children.

As of now, this drag racer is not a part of controversy or rumors and she is focused on her career and personal life.

This drag racer stands 5 feet 8 inches tall and weighs around 65 kg. Moreover, the lady has brown eyes with brown hair color. Moreover, her bra size is 40 C (US)  and her body measurements are measured at 35-25-35 inches. 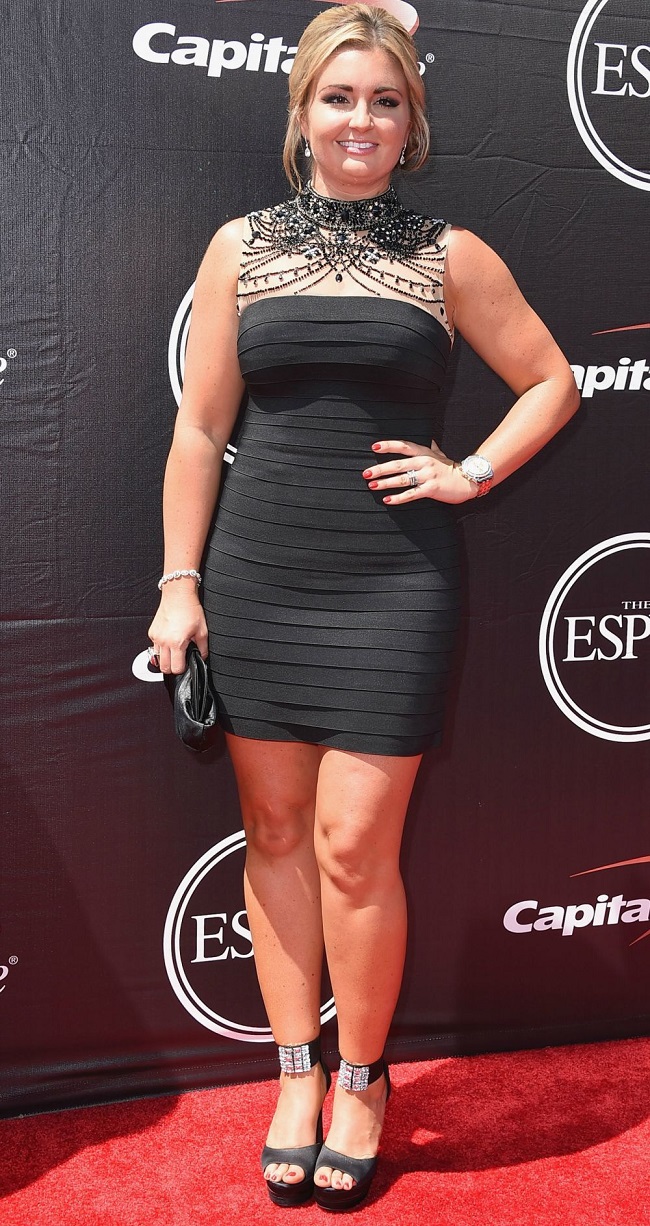