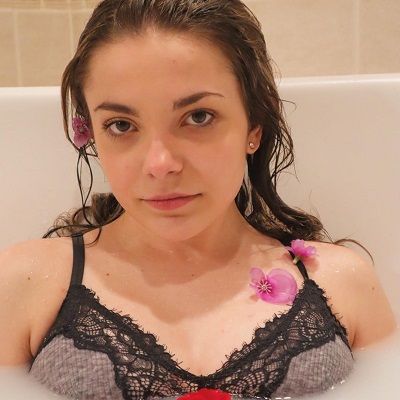 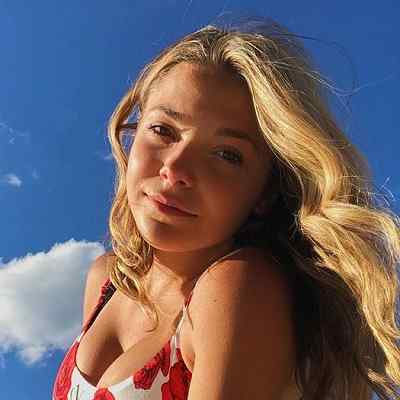 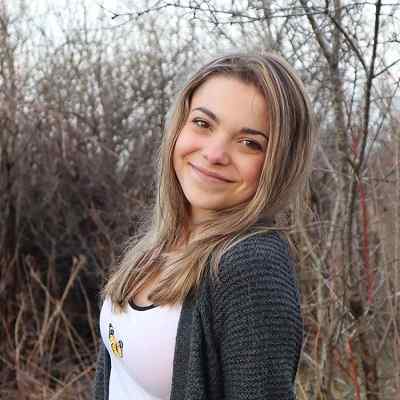 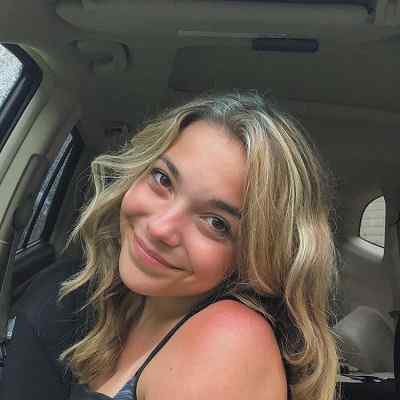 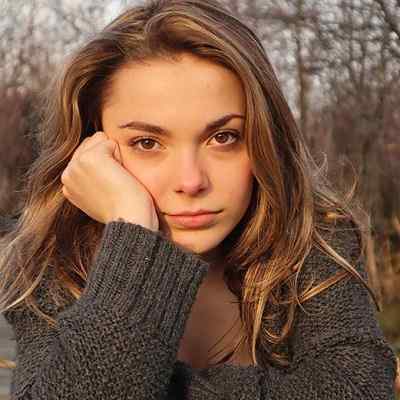 Erica Delsman was born on July 26, 2004, and she is currently 16 years old. She hails from Wisconsin, USA, and her zodiac sign is Leo. Talking about her family, her parents’ identities are not disclosed but there is information that they are divorced. Likewise, she has a brother named Bradley Ernest. Some sources mentioned that she also has two half-sisters but it is not sure whether or not this information is verified.

There is no information about her educational journey and the institution she attends. However, considering her age, we can assume that she might be a middle or high school student unless she took a break from her studies and rather focused on her professional career. Moreover, she was into gymnastics and is pretty good on the mat. She also loves playing basketball. She was diagnosed with Scoliosis in 2010. 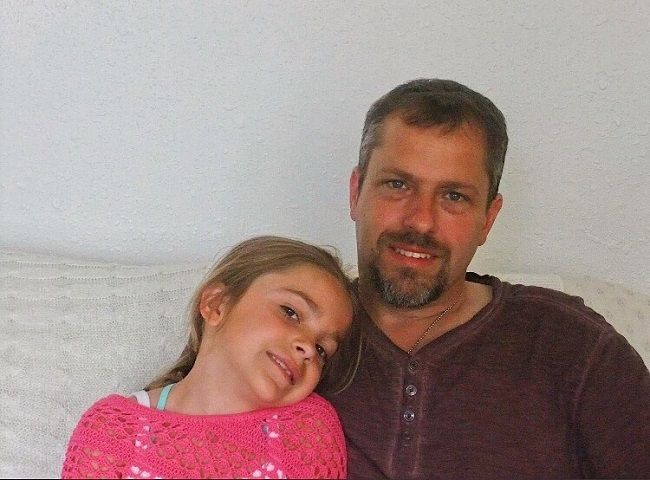 Caption: Erica Delsman posing for a photo with her father in a childhood photograph. Source: Instagram

Professionally, Erica Delsman is a social media personality best known for being a crowned and featured Tiktok content creator. She gained popularity for her @lmaoo.erica Tiktok account, which has earned over 871,200 fans. She is also popular for her lip-syncs, comedy videos, and dance videos.

In her pre-teens, she would perform dance routines in front of her family in the living room. Her social media success led her to become a brand ambassador for the app WaveVid. She has also modeled for “Angels For Ashlyn”. Moreover, she has become close internet friends with social star Simply Liv and has made numerous collaboration videos with fellow social star Nelson Aguilar.

Her content is funny, upbeat, and original. Yet they seem extremely doable and enjoyable at the same time. Without any jazzy edits or outrageous special effects, her videos are very entertaining. Also, being featured multiple times has definitely made her even more popular than she already was. Her fan base shot up even more after getting highlighted.

Further, she discovered social media in 2015 and created her Youtube channel on July 21, 2016. Her “Erica Lynn” Youtube channel currently has over 3.7 million views and 77.8K subscribers at the time of writing this biography. 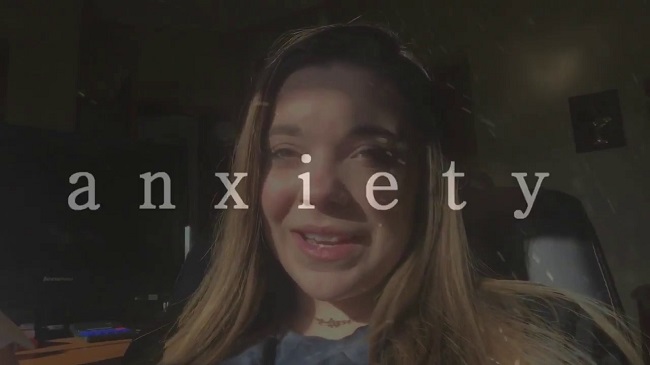 Erica Delsman has a net worth estimation of approximately $1 million to $5 million dollars. She might earn through her Youtube videos and modeling projects among other income-generating activities. On her Youtube channel, she has published over 75 videos which all together add up to more than 3.7 million views. She creates on average 2 new videos every month earning 995 video views every day.

Erica Delsman is in a romantic relationship with Carson Schroeder. He is available on Instagram under the username @carson.schroeder221 and on Snapchat as @schroeder221. The two recently celebrated their first anniversary together on 17 July 2020.

Moreover, she often features her boyfriend on her social media posts. Some videos in which she has featured Carson are What I Got For Christmas 2019, my boyfriend called me by his ex’s name PRANK, yoga challenge with Carson, and boyfriend rates my outfits & lipgloss haul among others. She also shares numerous photos with Carson on her Instagram.


She has also featured her ex-boyfriend in one of her Youtube videos titled told my ex I still have feelings (PRANK)
posted in August 2019. Her ex-boyfriend is very supportive of she and Carson’s relationship as she mentioned in the same video. Moreover, she has maintained a clean public profile that is away from rumors, scandals, and controversies that might hamper her professional career and personal life. 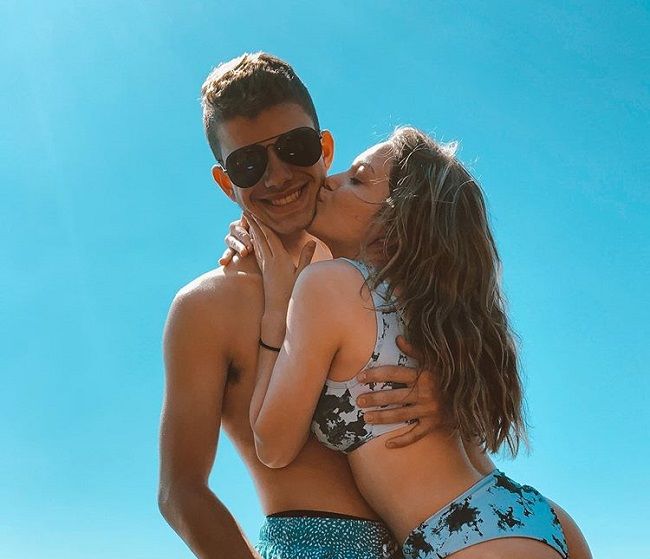 Sadly, there is no information regarding Erica Delsman’s body measurement details. Her height, weight, chest-waist-hip measures, dress size, shoe size, etc are all unavailable at the moment. Similarly, she has dark brown eyes and hair of the same color which she often dyes blonde.

Talking about her social media presence, she goes by @lmaoo.erica on Instagram. Her Instagram account boasts 35 posts and 87k followers at the time of writing this biography. She is mostly popular as Erica Lynn on social media platforms. Her @lmaoo.erica Tiktok account has 871.2K followers and 239.8 million likes.

Similarly, she is also available on Snapchat under the username @edelsman000. Likewise, she created her “Erica Lynn” Youtube channel on July 21, 2016. This channel currently has over 3.7 million views and 77.8K subscribers as of July 2020.