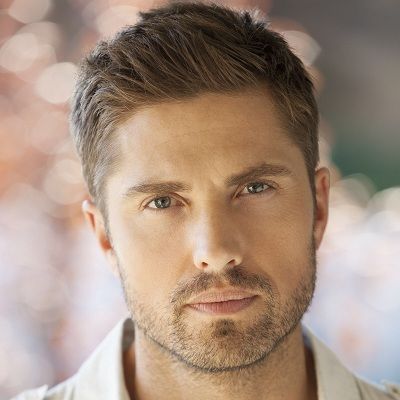 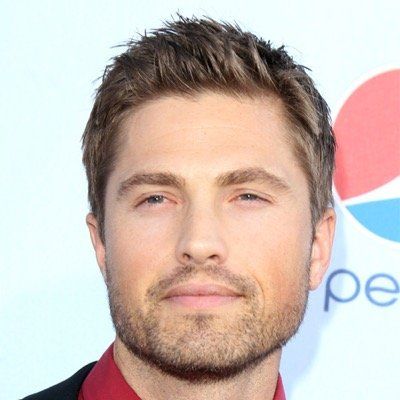 Eric Winter is an actor, author, and former model. Eric Winter has a degree in Psychology from UCLA, and he is the co-author of the book ‘Sebi and the Land of Cha Cha Cha’.

Eric Winter is an American actor born on 17 July 1976 in his birthplace, La Mirada, California. He was born Eric Barrett Winter to his father Wayne Winter and his mother Gwen Winter.

After his birth, his family migrated to La Puente, California, where he spent the rest of his childhood. Similarly, he has a half-brother Robert W. Winter. The singer and choreographer Anney Tesloyn Gomez is a cousin of his.

As of 2022, his age is 46 years old. Similarly, during his childhood, he wanted to become a doctor. He did not show any inclination toward acting. 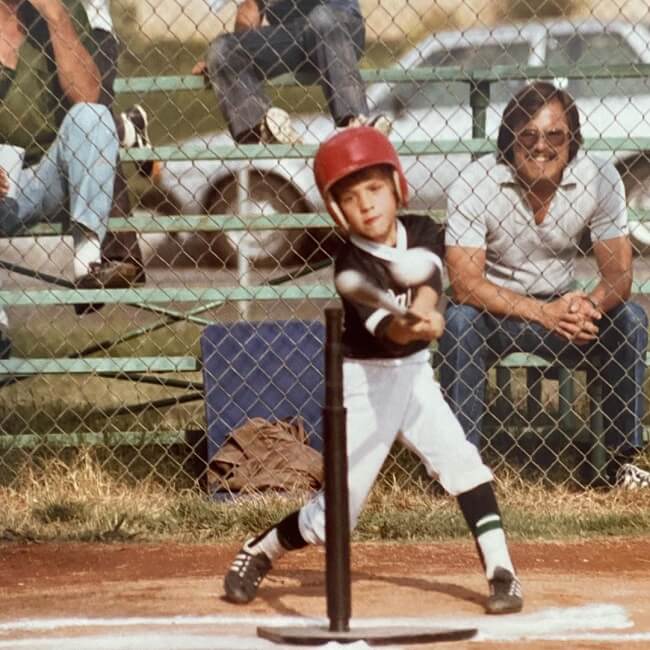 He attended Los Altos High School in California. Likewise, he graduated from the University of California, Los Angeles (UCLA), obtaining a degree in Psychology. During his college days, he began modeling to pay for his tuition.

Ultimately, this association motivated him to pursue acting. However, his original career goal was to become a doctor.

Eric Winter married actress Allison Ford in 2001. However, they divorced in 2005. At present, actress Roselyn Sánchez from Puerto Rico is the wife of his.

The couple got married on 29 November 2008 at the historic San Juan, Puerto Rico. They engaged and got married after dating for two years. Their first child is daughter Sebella Rose Winter. She was born on 4 January 2012. Hence, Sebella is 7 years old.

Similarly, they welcomed son Dylan Gabriel Winter on 3 November 2017. He is 1 year and 10 months old. (Last update: September 2019). Altogether, he and Roselyn have two kids. His complete family is a four-member family living happily. 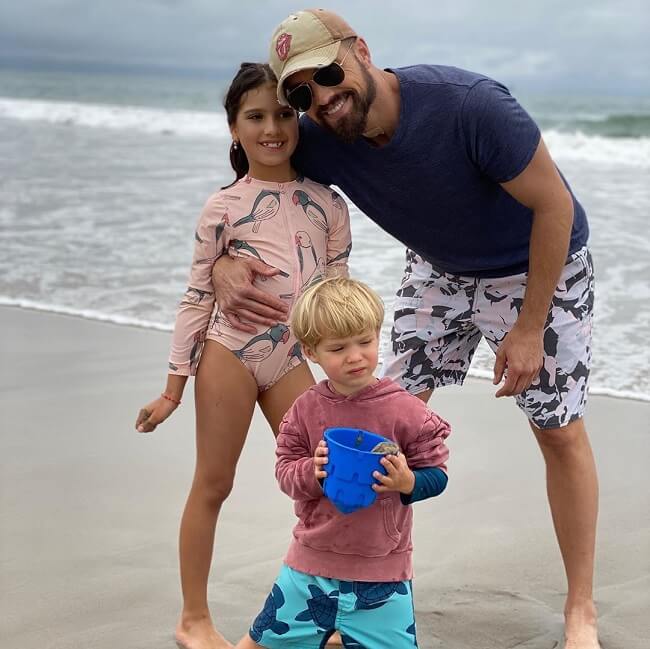 Caption: Eric Winter posing with his kids on the beach (Source: Instagram)

Eric Winter is an actor, former model, and author from the US. Before his acting career, he was a model. He appeared alongside Britney Spears in a television commercial. It was for her perfume ‘Curious’.

He also starred in TV commercials for 7-up soft soda, Gillette, and Mitsubishi cars. He started a modeling career to pay for his college.

Similarly, he started acting in 1999. That year, he had appeared in a guest role as ‘Todd’ on a single episode of the crime drama series ‘Profiler.’ In the same year (1999), he starred in guest roles on series such as ‘The Parkers and ‘Undressed.’

In the year 2002, he played on TV series such as ‘The Andy Dick Show’ and ‘Charmed.’ He gained fame after starring as Rex Brady in the soap opera “Days of Our Lives” from 2002-2005. He has starred in numerous television shows in his two decades of acting career.

Similarly, he played an important role in the musical comedy-drama series ‘Viva Laughlin,’ which was a remake of a successful British series in the year 2007.

The next year (2008) he made his feature film debut in a supporting role as ‘Colton Graham’ in the stoner film ‘Harold & Kumar Escape from Guantanamo Bay.’ Besides this, he had continued playing supporting roles on 5 episodes each of ‘Wildfire’ and ‘Brothers & Sisters.’

He had appeared in one of the main roles in the pilot episode of the series Single with Parents.’ 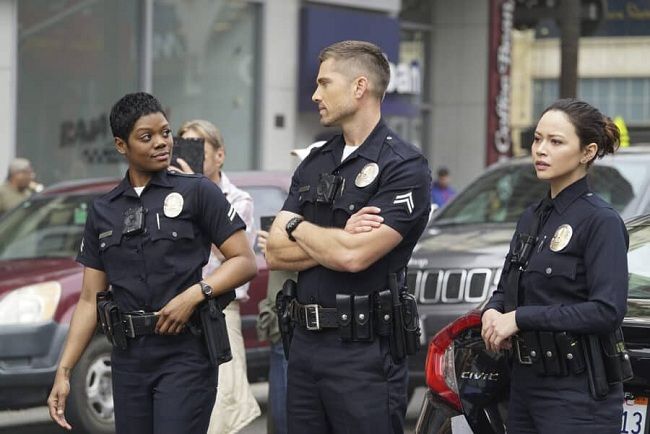 Additionally, he got selected to play a lead role on yet another television pilot ‘Weekends at Bellevue’ in the year 2011. The prominent actor starred ‘Jared Knox’ in the pilot episode, which was never aired.

In the very next year, another pilot ‘Scent of the Missing,’ too, was rejected. Moreover, he had appeared in guest roles on the series ‘CSI: Miami.’ The following year(2012), he starred in five episodes of the comedy-drama series ‘GCB.’

Likewise, he co-authored a children’s book named “Sebi and the Land of Cha Cha Cha”. He co-authored it with his wife Roselyn Sánchez  Nivea Ortiz is the illustrator of this book and it was published in 2017.

As of 2019, the estimated net worth of Eric Winter is approximately $14 million. He is an ambassador for “Operation Smile” along with his wife. It is a non-profit organization that provides services to children with cleft lips as well as palate around the world. 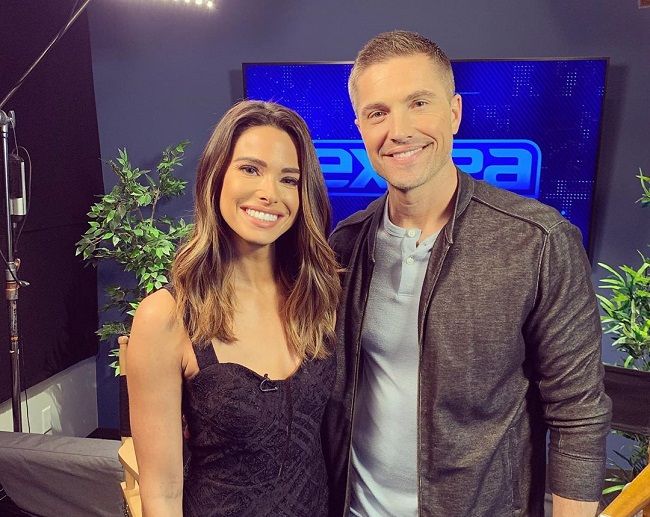 On the contrary, he provides frequent updates on his family, children, and their family events on his official Instagram. We can find him on Twitter (@EricWinter1) and Instagram (@ebwinter).