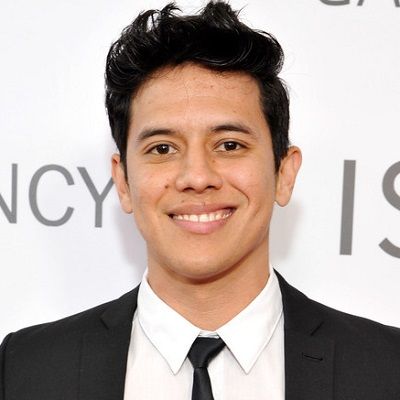 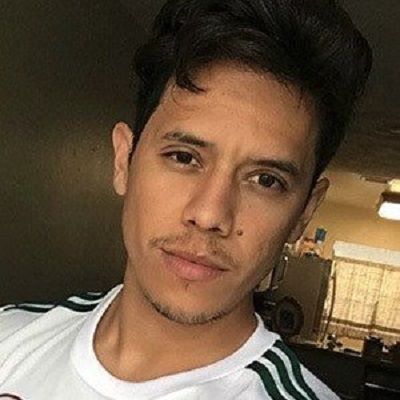 Eric Ochoa was born in Paramount, CA, on January 27, 1986. His age is 36 years old and is an Aquarius birth sign. Moreover, Eric’s ethnic background is Mexican-American.

He graduated from Paramount High School and studied at Cerritos College. Further, he has brothers named Jeffrey and David and a sister named Cristiline.

However, he has not shared any more information about his family background. Furthermore, he also worked at California Pizza Kitchen. 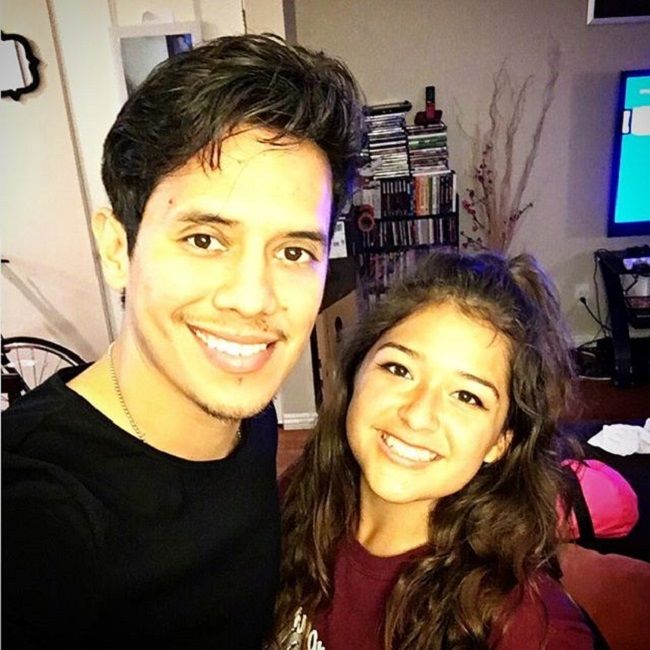 Eric Ochoa is a Mexican-American YouTube comedian. He is famous for his YouTube channel ‘SUPEReeeGO’ which has gained over 3.36 million subscribers. He shares comedic videos, skits, and short web series starring himself and other YouTubers.

Some most-viewed videos that have achieved +10 million views each are part of the series ‘You know you’re Mexican If…’, ‘Cholas Bailando Cumbia’, and the ‘Jealous Boyfriend Series’.

However, his most popular role from the beginning to now remains the role of eGO the Cholo on the ‘Cholo Adventure Series’.

He is also known for acting in various series like ‘Photobomb’, ‘Pedro’s Auto’, ‘Single By 30’, and ‘12 Deadly Days’. His primary account is named ‘SUPEReeeGO’ because ‘E’, ‘G’, and ‘O’ are the initofls to his full name.

He initially cups ame up with the idea of starting a YouTube channel while working at a California Pizza Kitchen.

Eric debuted the character of eGO the Cholo on his first YouTube channel ShakinMyD with videos like ‘How to be a Cholo (Original)’, ‘Sexy White Chick and Cholo!’, ‘MTVcribs Cholo edition’ etc.

Therefore, the growing popularity of the character and his channel prompted Eric to create a more professional channel by the name of ‘SUPEReeeGO’.

Some of the popular videos of this series were ‘Cholo Adventures 30 – Browns Vs Blacks’ ‘Cholo Adventures 33 – Joy Ride’, ‘How To Be A Player (W/eGO the Cholo)’, ‘Just a Friend’ (Cholo Version)’, and ‘Today was a GOOD DAY to be a CHOLO’.

Moreover, in 2014, he was successful with his web series ‘Pedro’s Auto’ where he portrayed the titular character of Pedro.

He gained similar success with the YouTube series ‘Jealous Boyfriend’ (2014–2016). ‘Jealous Girlfriend Part 1’ was a spin-off series that was also hugely popular.

Early in 2015, he participated in the reality game show ‘Photobomb’ and was seen on ‘Saving Lives’, ‘Ladies of Rap’, and ‘A Lesson in Love’.

Moreover, Eric is considered to be one of the most influential Latin-American YouTubers and that has even led to an invitation from Sony Pictures in 2017, to attend a private screening of ‘Jumanji: Welcome to the Jungle’. 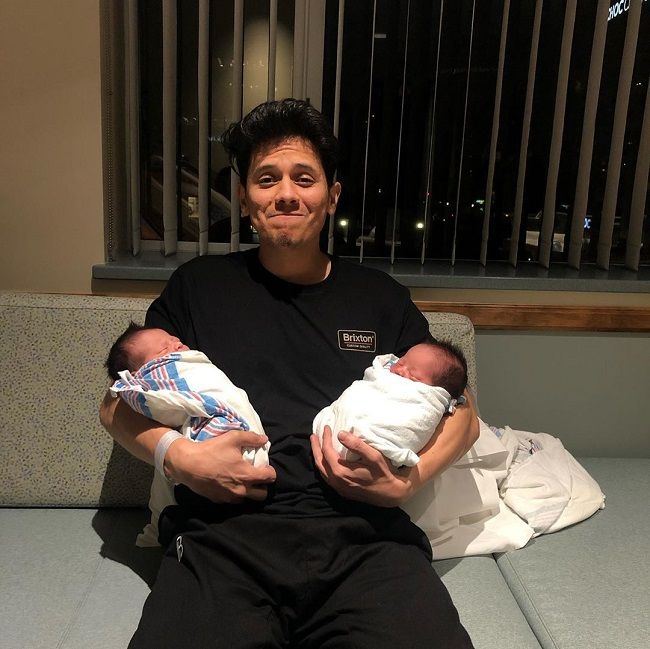 Caption: Eric updated his social media with the first photo with his children on February 2, 2020. Source: Instagram

Eric had a girlfriend named Veronica who appeared in his videos, but they later broke up in 2018. Subsequently, he began dating Vanessa aka Smalls. Her Instagram account is @nessa_smalls. Vanessa Smalls was born on the 3rd of September.

In August 2019, they announced they were expecting twins baby together. The babies finally center into our world on 2nd February 2020.

The name of their babies are Ezekiel and Cruz Ochoa posted on Vanessa’s Instagram. Furthermore, Eric has not involved himself in any kind of rumorornd controversies and maintained his good image.

The handsome and talented guy has a height of 5 feet 11 inches and weighs around 72 kg. His other body measurements like chest-waist-hip, shoe size, dress size, etc are not available. Furthermore, he has black hair and dark brown eyes. 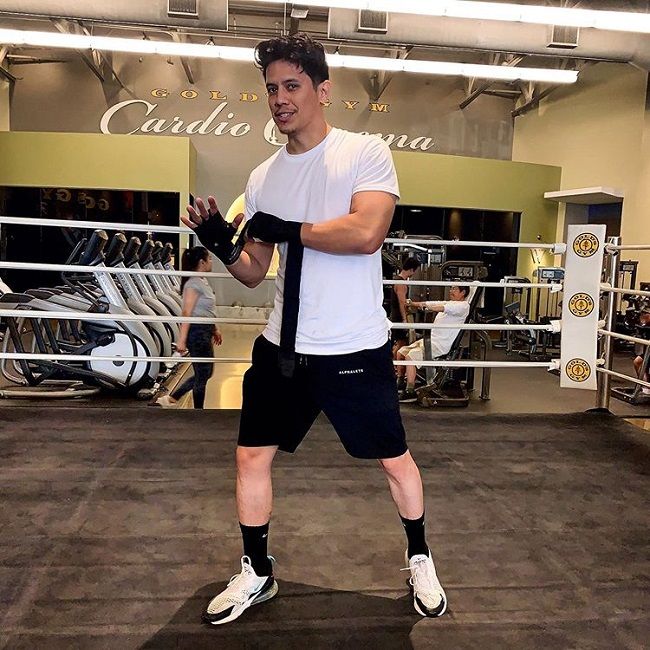 Similarly, being an internet personality, he might earn a good amount of money. He might earn through his YouTube videos and Instagram posts. Therefore, his estimated net worth is around $3 million and his salary is approximately $25.8K – $413.3K.