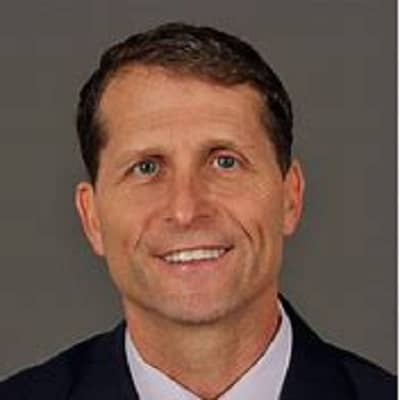 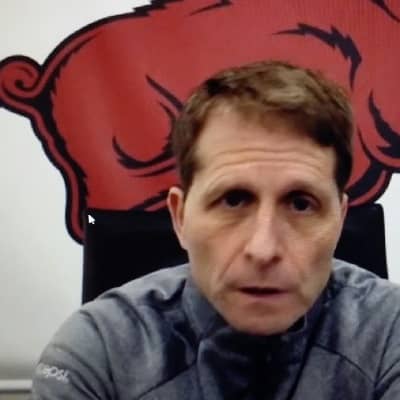 Eric Musselman is an American college basketball coach. Eric Musselman is the former head coach of the Sacramento Kings and the Golden State Warriors of the National Basketball Association. He is well-known as became the youngest coach in CBA history when he was 23.

His birth name is Eric Patrick Musselman. Eric was born on November 19, 1964,(57 years) in Ashland, Ohio, United States. His birth sign is Scorpio.  His father Bill Musselman is a former NBA coach and his mother’s name is Kris Musselman. He has a younger sister Nicole Musselman. His father passed away on May 5, 2000.

He was raised in Ashland, Ohio, United States. His nationality is American and he is Christian.  He has said in interviews before that he doesn’t have any hobbies. 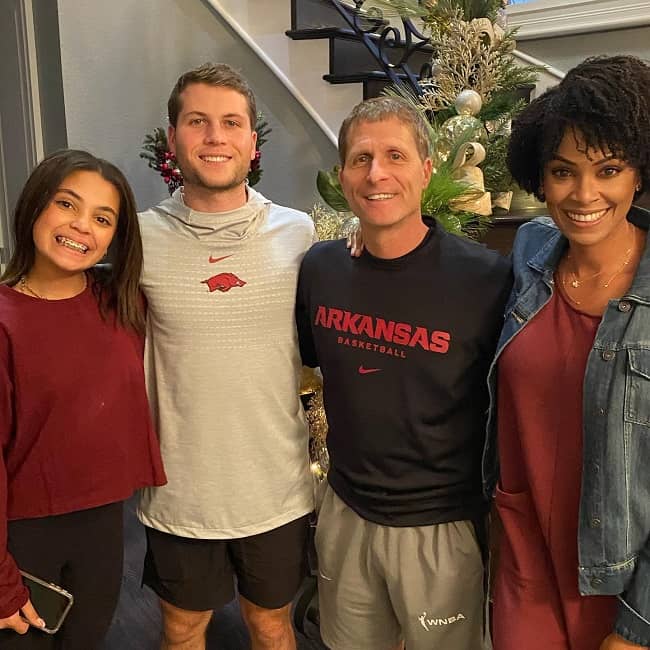 Eric was the head coach for seven professional teams, including two seasons with the Golden state warriors(2002-2004) and one with Sacramento Kings (2006-2007). He enrolled as Arkansas Head Coach, Nevada head coach, and NCAA Division I assistant coach and he has been a head coach in CBA, the United States Basketball League, and the NBADL along with two NBA head coaching stops. His 1st head coaching job came at the age of 23 when he was hired by the Rapid City Thrillers of the Continental Basketball Association in 1989. 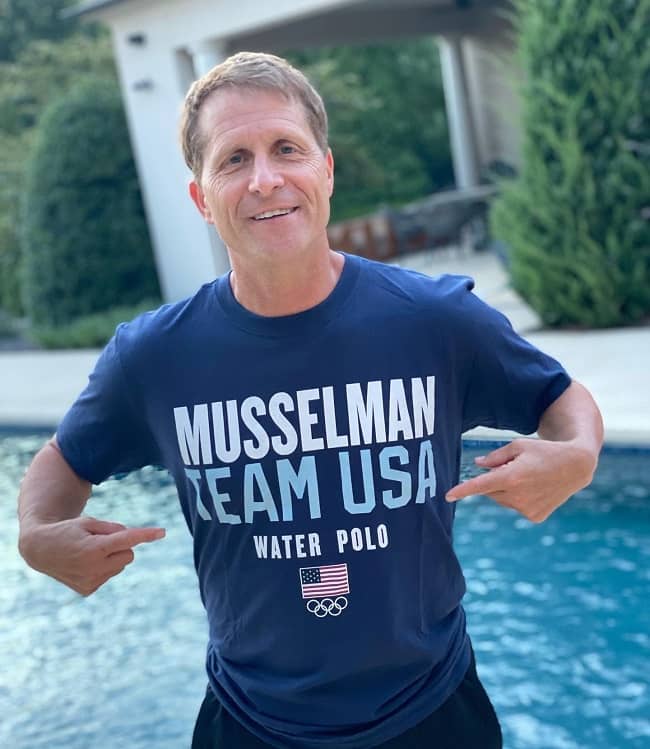 He earned coach of the year honors in 2012 from NBADL. Moreover, he achieved 2 years as Arkansas head coach, 6 years as a collegiate head coach, and 14 seasons as a professional head coach.

He earns a salary of $4 million annually. Based on it, his net worth is estimated to be around $10-$15 million. He agreed to a $2.5 million salary when he became the Razorback’s head coach.

His first wife is Wendy Bauer Musselman. They divorced in 2005.  He also had two kids Michael and Matthew with his first wife. At present, he is happily enjoying his married life with an American sports television reporter Danyelle Sargent 2009.  They have a daughter named Mariah Musselman. 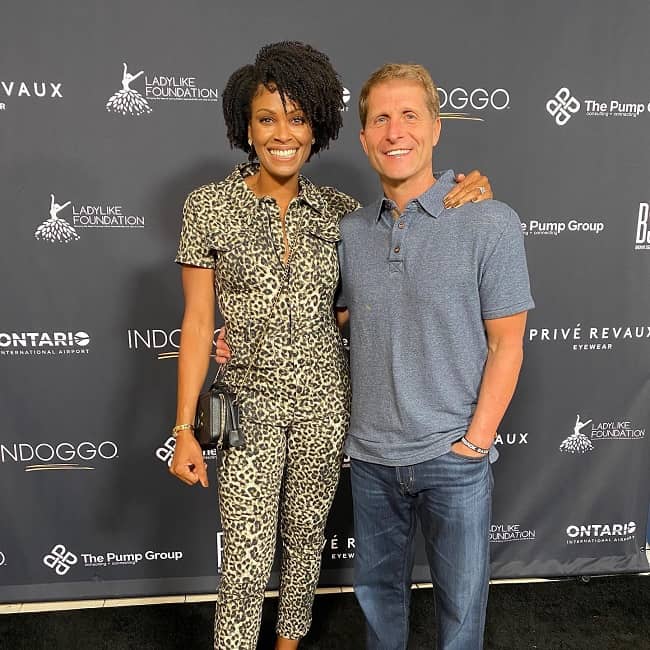 Caption: Eric Musselman posing for a photo with his wife
Source: Instagram

There was a rumor that Musselman is finalizing a new multi-year contract that will keep him with the Razorbacks.

He is 5 feet 7 inches tall and weighs 150 pounds and has fair skin attractive brown eyes with blonde hair. However, he has not disclosed his other body measurement to date.

He is available on Twitter with his 129.2k followers and 22k tweets. Likewise, he has 55.9k Instagram followers with 203 posts.