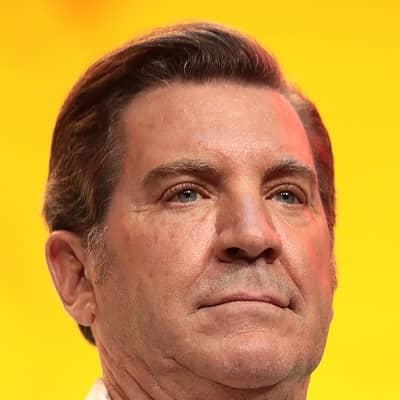 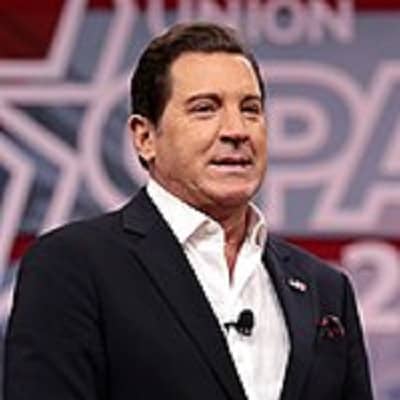 The birth name of Bolling is Eric Thomas Bolling. Bolling was born on March 2, 1963. As of 2o22, he is 58 years old. Eric’s birthplace is in Chicago, Illinois, United States. Likewise, he belongs to American nationality whereas his ethnicity is not known through any sources of information. However, the name of his mother, father, and their profession is not available.

By the same token, the details about his childhood, siblings, and upbringing are also not accessible as well.  Talking about his educational background, he attended Queen of All Saints Vasilica school. Also, he went to Loyola Academy for his high school studies. In the year 1984, he received graduation from Rollins College in Winter Park, Florida, with a BA degree in economics.

During his college days, he used to play baseball. Not only this but he also was drafted by the Pittsburgh Pirates in 1984. Subsequently, Eric’s baseball career was cut short by a torn rotator cuff injury. In regards to his Wall Street career, he was a commodities trader on Wall Street. Similarly, he became the board member of the New York Mercantile Exchange for five years. Later on, he became a strategic advisor to the exchange. 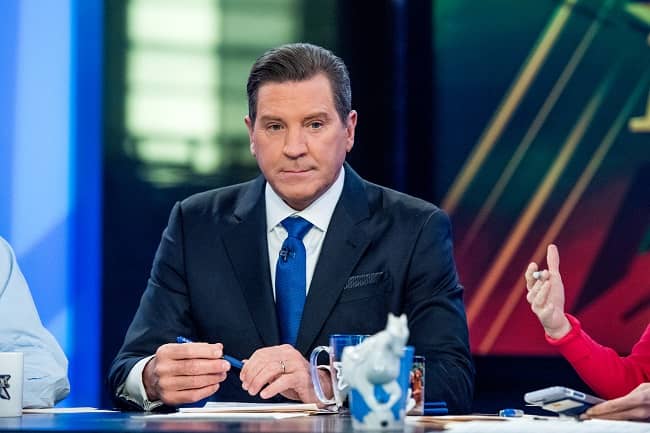 As a political commentator, Bolling was one of several analysts who appeared on CNBC’s Fast Money as a panelist. In 2008, he joined “Fox Business Network” as a financial analyst. Also, he worked as a host of the channel’s Cashin’In in 2013.  Eric’s career after Fox was in Conservative Review’s CRTV. He joined there in 2018. After a year, Bolling also started hosting America This Week in 2019. Moreover, he also launched a podcast co-hosted with a former football player, Brett Favre.

In 2017, Eric Bolling publicly mulled running as a Republican for U.S. Senate after his contract with Fox expired. During the initial phase of 2021, he considered a congressional run in 2022.

According to some reports, Eric Bolling’s estimated net worth is $30 million. However, his annual salary, personal belongings, and other endorsements are inaccessible. Therefore, he has never claimed or mentioned about his this kind of information and details in public.

Unfortunately, HuffPost reported that Bolling allegedly sent unsolicited lew text messages and lewd photos to three female colleagues at Fox News or Fox Business Network. However, Eric denied the allegations that were made against him. In addition, Fox News then suspended him after the publishing of the article for the pending investigation.

Consequently, Bolling then filed a summons and “notice of an intent to file a defamation lawsuit: in New York state court for $5o million against freelance writer Yashar Ali. He was the one who wrote the story for HuffPo.  In 2017, Bolling got expelled from Fox News on September 8.

Similarly, Eric is a married man. He has tied the knot to Adrienne Bolling. The couple had met each other during their high school days. They married in 1997. Initially, there were just friends but dated after some time. Eric was working at the New York Mercantile Exchange at the time, where he held a commodity trader position. Later on, the couple welcomed their son, Eric Chase Bolling. 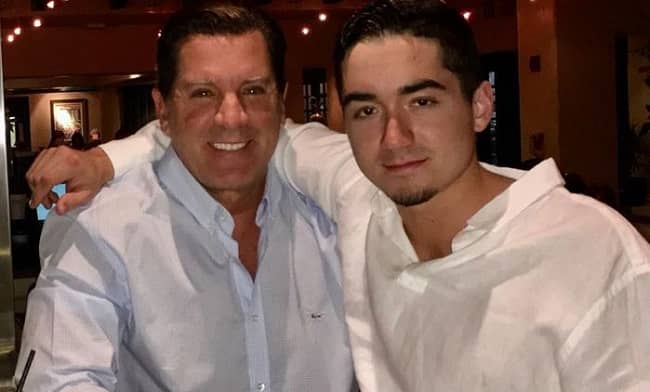 Sadly, their son, Eric Chase Bolling was found dead in his apartment building in Boulder.  The sad incident had occurred in September 2017. To date, the cause of his son’s death is still a mystery. Nevertheless, Eric Bolling had made a statement recently by saying that it was “an accident”.

The exact height of Bolling is 6 feet. On the other hand, his weight is more or less 88 kg. Besides, he had blonde hair color and light brown eyes. However, other details such as Bolling’s shoe size, clothes size, chest size are not accessible through any latest reports. 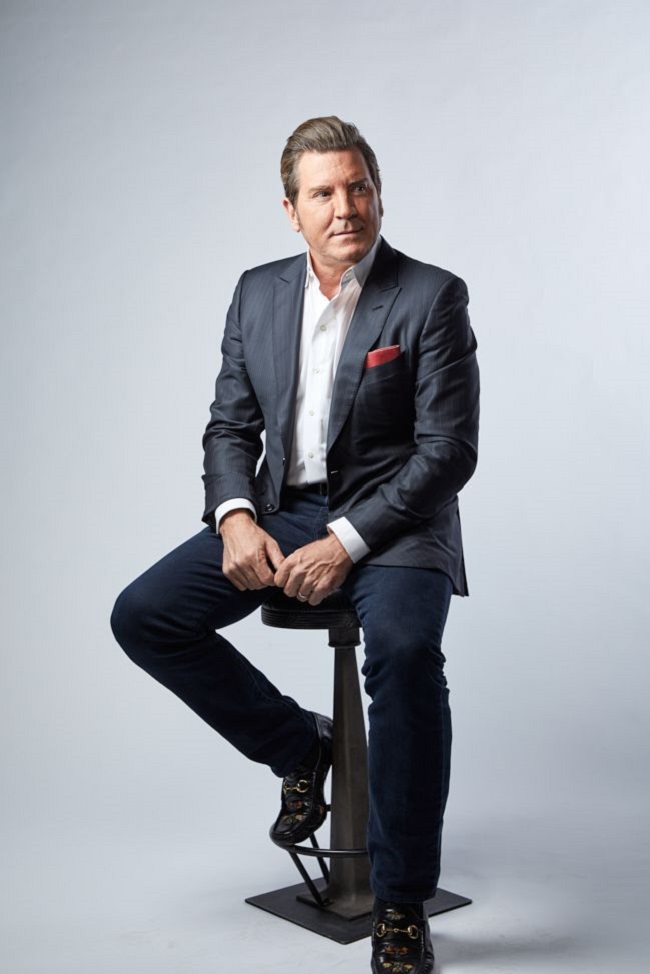