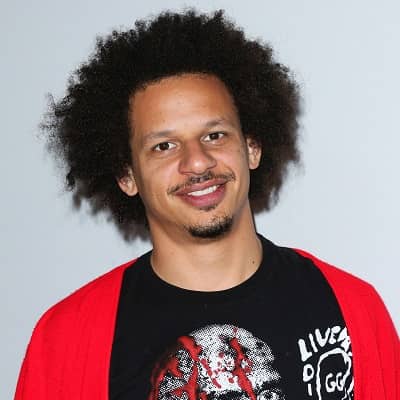 Eric Andre is a prominent American comedian, actor, TV host, writer, and producer. Eric Andre gained immense fame as creator, host, and co-writer of the comedy series “The Eric Andre Show” which has been continuously airing since 2012. He is also a musician who performs music under the name “Blarf”.

Eric Andre was on April 4, 1983, and he is currently 38 years old. He hails from Boca Raton, Florida, U.S., and his zodiac sign is Aries. Talking about his family, his mother is an American Ashkenazi Jewish from the Upper West Side of New York City’s Manhattan borough. Meanwhile, his father is an Afro-Haitian immigrant. Hence, he identifies as a black and Jewish both.

Moreover, his father worked as a psychiatrist. However, their names are not mentioned. Further, his full name is Eric Samuel Andre. Talking about his educational journey, he graduated from Dreyfoos School of the Arts in West Palm Beach, Florida. After graduation, he studied at Berklee College of Music in Boston in the year 2001. There, he played the double bass and eventually graduated in the year 2005 with a BFA. 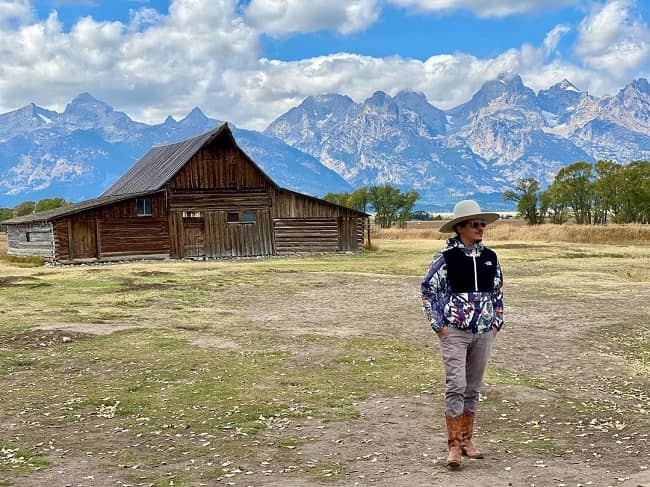 Caption: Eric Andre posing for a photo during his visit to Jackson, Wyoming. Source: Instagram

Eric Andre is a professional actor, comedian, and TV host. Further, he is also famous for being the creator, host, and co-writer of The Eric Andre Show. The aforementioned show aired on Cartoon Network’s late-night programming block”Adult Swim”. This show is a parody of public access talk shows and it features pranks, shock humor, sketches, and celebrity interviews. 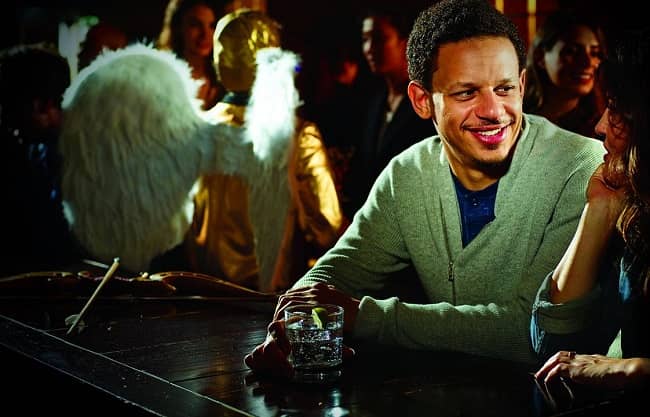 Then in May 2020, he announced his first standup special on Netflix, i.e. Legalize Everything. The release date for this show is June 23, 2020. While writing this biography in February 2021, he is still set to lend his voice to the character Mark Bowman in The Mitchells vs. the Machines and to one of the characters in Sing 2 set to release in 2021. Overall he has worked on a total of 13 films, 19 TV shows, and 4 web shows.

He is also a singer who performs under the name “Blarf”. He has released the album BLARF (EP) on December 25, 2014, and Cease & Desist (LP) on June 26, 2019. Additionally, he also voiced the character “Azizi” in the live-action remake of The Lion King released in 2019. Moving on, he has a net worth estimation of approximately $3 million US dollars. Eric Andre is actually romantically involved with a girl. However, he has not shared any information indicating her identity. Nevertheless, he has shared several photographs featuring his lover. The most recent one featuring his lover was shared on Valentine’s Day 2021. This post has the caption “Happy Valentine’s Day bb. ? ?”. Previosuly, he dated actress Rosario Dawson from 2016 to 2017. 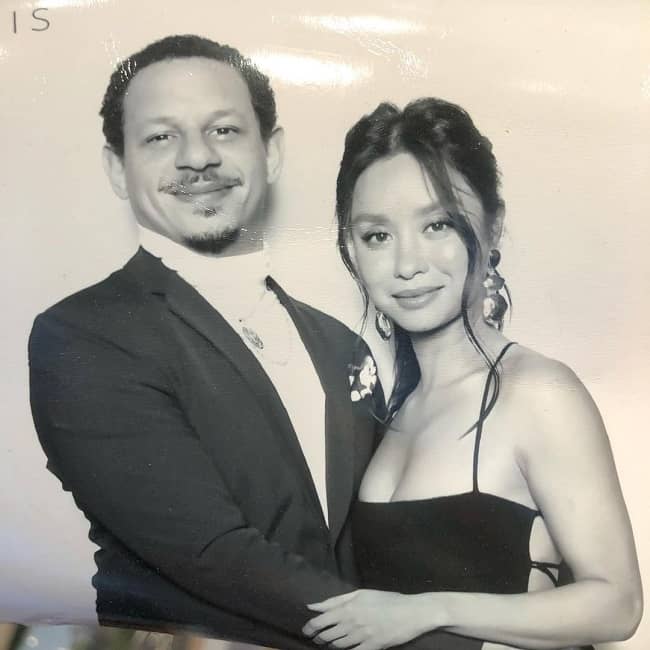 Caption: Eric Andre posing for a photo with his lover. Source: Instagram

Eric Andre stands tall at an approximate height of 1.83 meters or 6 feet. Likewise, his weight is around 77 kgs and his chest-waist-hip is approximately 32-26-32 inches respectively. Similarly, he has dark brown hair and eyes of the same color.

Talking about his social media presence, he joined Twitter in March 2009 and so far has over 761.8K followers as of February 2021. Moreover, his username on this platform is @ericandre. He is also available on Instagram under the username @ericfuckingandre. On his Instagram account, he has shared exactly 2,174 posts and garnered over 2.3 million followers.