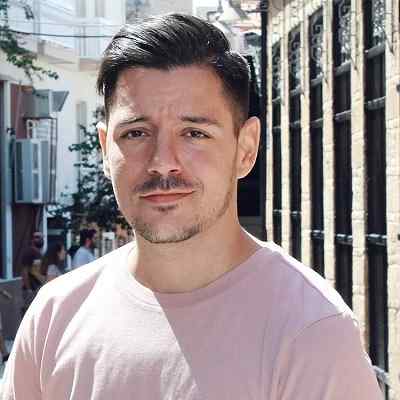 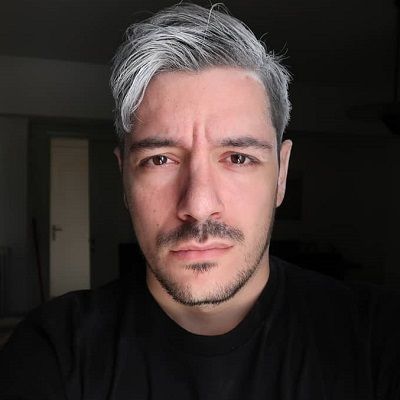 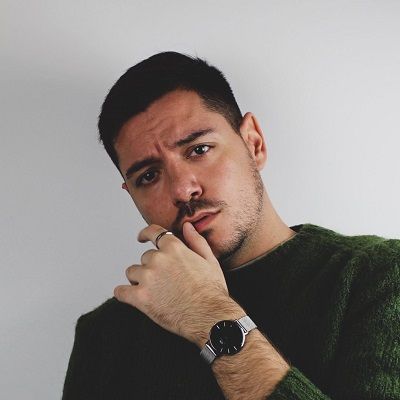 Eponimos Alkoolikos entered this world on July 14th, 1994, in Patras, Greece. His nationality is Greek but his ethnic group is unknown. He turns 26 years old as of 2020 and his sun sign is Cancer. There is no information regarding his family and educational background.

He is an avid traveler. He is good friends with a number of YouTubers including Eazy Purple, ZoePreTV, and AlexiaLeStrange, all of whom have appeared in his YouTube videos. 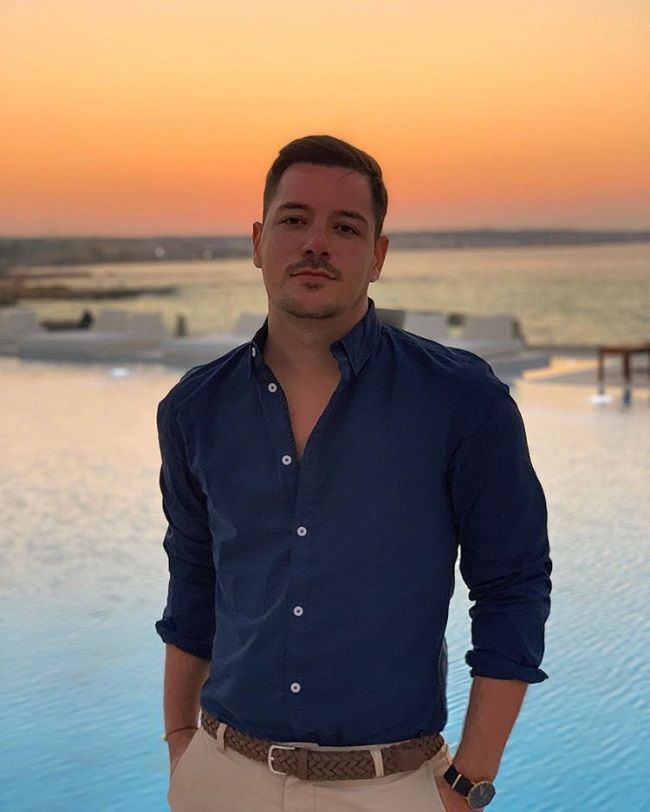 Alkoolikos joined YouTube on July 15, 2014. And, his first video was ‘Κατερίνα Καινούργιου Cocktail’ (in English New Cocktail Katerina) in which he talks about a newly launched cocktail. This video was followed by ‘ΤΥΠΟΙ ΓΕΛΙΩΝ’ or ‘Girl Types’ in which he discusses types of women.

After this, a lot of content was shared by the YouTuber, including challenges, storytimes, ‘Expectation VS reality videos, Q&As, and so on. He is one of those people who like to entertain people and share their life stories to make others laugh. Some of the most entertaining videos one shouldn’t miss watching are ‘I have been judged by Jumbo’ and ‘Testing English Sweets’.

The first video, with over 414K views, is a storytime video in which Alkoolikos discusses his experience with Jumbo. Similarly, the second one, having over 305K views, features him testing English treats. His video titled ‘ΠΗΓΑ ΝΑ ΠΙΑΣΩ POKEMON | Pokémon GO’ is also a very interesting one with over half a million views and counting.

Moreover, the collaborative videos posted by Alkoolikos on his channel are also worth viewing. Similarly, one of them, ‘Pink & Break: Interviews (with AlexiaLeStrange & ZoePreTV),’ features him alongside two fellow YouTubers. This is a fun video and shows the friendship and craziness that exists between three YouTube personalities.

Moreover, Alkoolikos used his Instagram handle ‘@porfporf’ to document his international travels, including his trips to Amsterdam, Hungary, and London. He often collaborates with his girlfriend and buddies and creates videos that offer a lot of information about his personal life.

And, besides YouTube, Alkoolikos also likes to update his Instagram account by sharing interesting pictures on it from time to time. He loves hanging out with his dearest ones whenever he gets some leisure time. 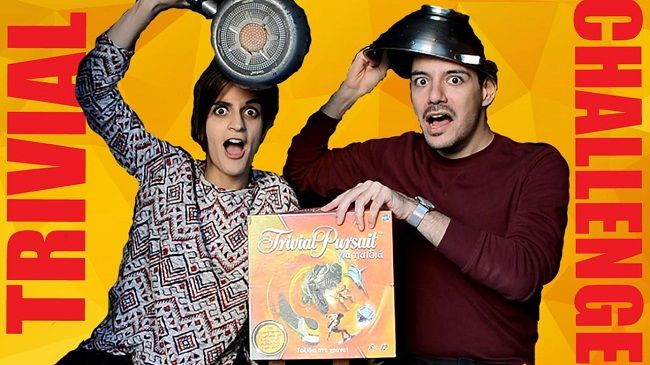 Talking about his personal life, he is single at the moment. He is enjoying his single life with his friends. He might just be keeping the identity of his loved ones safe. But as of now, there is no conclusive evidence that suggests that he is dating anyone. The 26-year-old social media phenomenon has opted to keep his love a life secret.

Similarly, this YouTuber has not involved himself in any kind of rumors or controversies to date. He manages everything with positivity and composure. However, he has a clean and good image regarding his personal and professional life.

Alkoolikos has maintained a muscular and fit body physique. He has a sexy and healthy body figure. He has not shared any of his body measurements to the public. However, he has an average height and weight that matches his body physique. Moreover, he has dark brown hair and a pair of eyes of the same color. 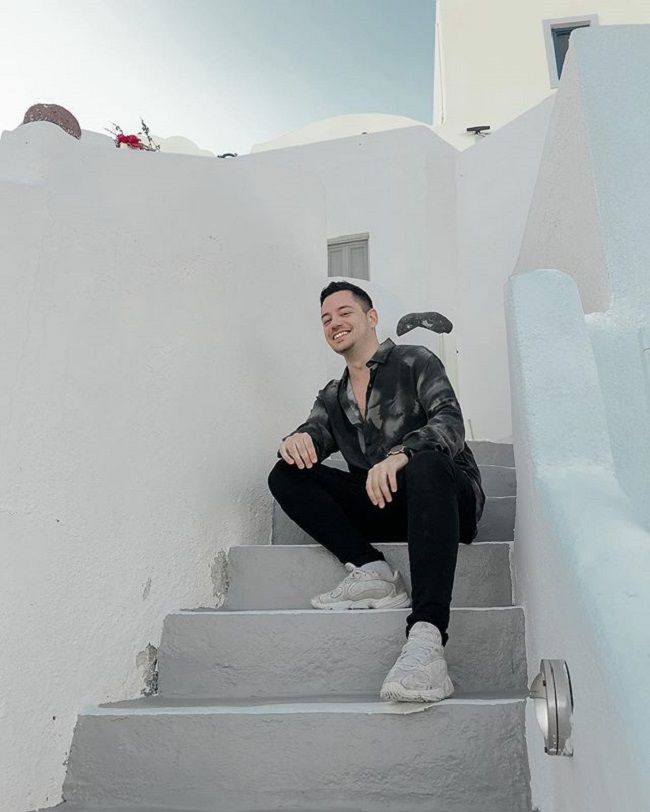 He is quite active on social media platforms. Alkoolikos has earned over 106K followers on his ‘@porfporf’ Instagram account. Similarly, he is also active on Twitter with more than 5K followers. His official Facebook page has earned over 12K followers. And his self-titled YouTube channel has gained over 309K subscribers. Moreover, he has shared his Gmail, [email protected], for business inquires.

Talking about his earnings and income, there is no doubt, this popular YouTube star, Eponimos Alkoolikos, would pocket a huge amount of money through his social media profession. YouTube pays her a decent sum for her fruitful works. However, he has a net worth of around $1 million – $5 million.