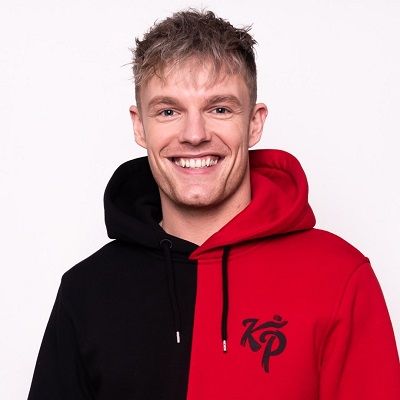 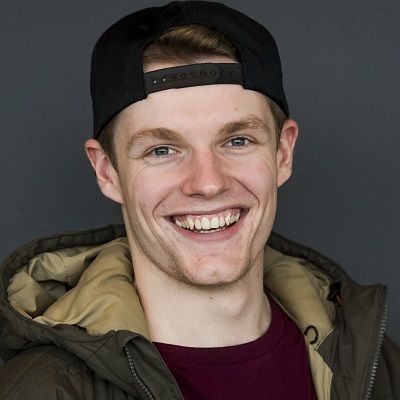 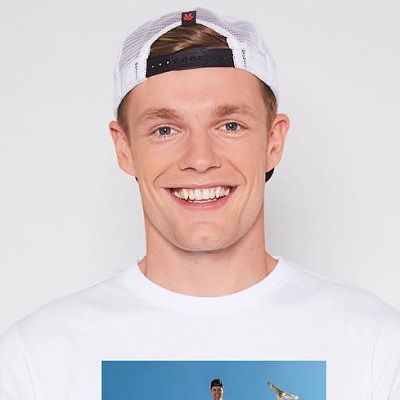 Enzo Knol is a Dutch YouTuber who is known for publishing vlogs and gameplay videos on his self-titled channel EnzoKnol. Enzo Knol initially rose to prominence for his Minecraft videos and then went on to create general vlogs.

Enzo Knol was born on 8th June 1993, in Rolde, Netherlands. As of 2022, he is 29 years old and his birth sign is Gemini. His mother’s name is Irma Knol. Moreover, he has a brother, Milan who is also a famous YouTuber. He is known for posting parodies on his channel DitisMilan. Milan was the one who inspired Enzo to start making videos. 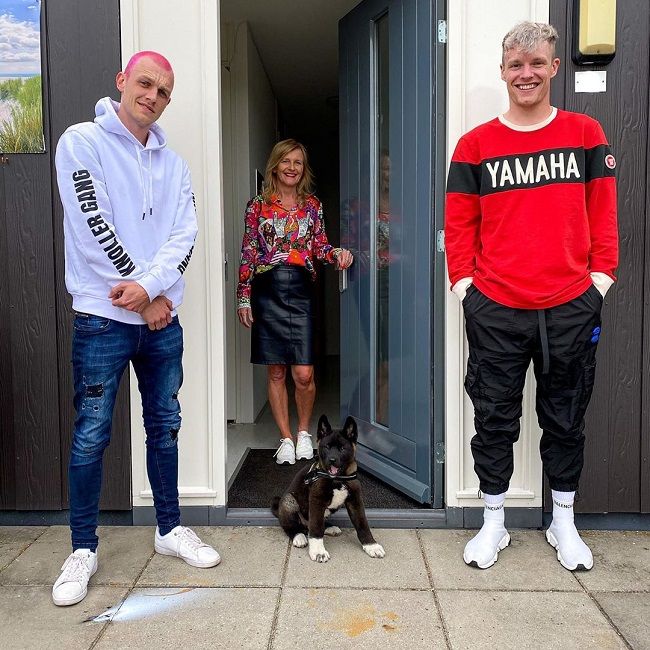 Caption: Enzo Knol clicking a photo with his mom and brother. Source: Instagram

Enzo Knol joined YouTube on August 8, 2011, with the launch of his self-titled channel EnzoKnol. He initially began with Minecraft and posted several videos related to the video game. After some time, Knol started posting vlogs while simultaneously continuing with his Minecraft videos.

On November 9, 2014, he published a gameplay video titled ‘Minecraft Survival # 300 – The Last Delivery’. This video crossed a million views in no time and earned Knol’s channel some much-needed recognition. After this, the Dutch YouTuber came up with more gameplay videos as well as general vlogs.

Since the rapid growth of his channel, Knol has focused more on vlogging. Talking about his channel’s popularity, it has over 2.42 million subscribers and over 1.8 billion views as of October 2018. All of his popular vlogs, including ‘At In My Head- EnzoKnol Vlog’ and ‘Stay With Me- Enzo Knol Vlog,’ are worth watching!

Coming to Knol’s love life, he has dated YouTube musician and Instagram star Dee Van der Zeeuw. However, they broke up on September 28, 2017. He is possibly single at the moment. As of now, he is quite busy focusing on his career and is developing his skills.

Enzo has a sexy and healthy body structure. He stands at a height of 6 feet 1 inch tall but he has not shared his weight. However, he has an average weight that matches his body physique. His other body measurements like chest-waist-hip, shoe size, dress size, etc are not revealed. Moreover, he has blonde hair and hazel eyes. He often colors his hair in different colors and frequently wears a cap. 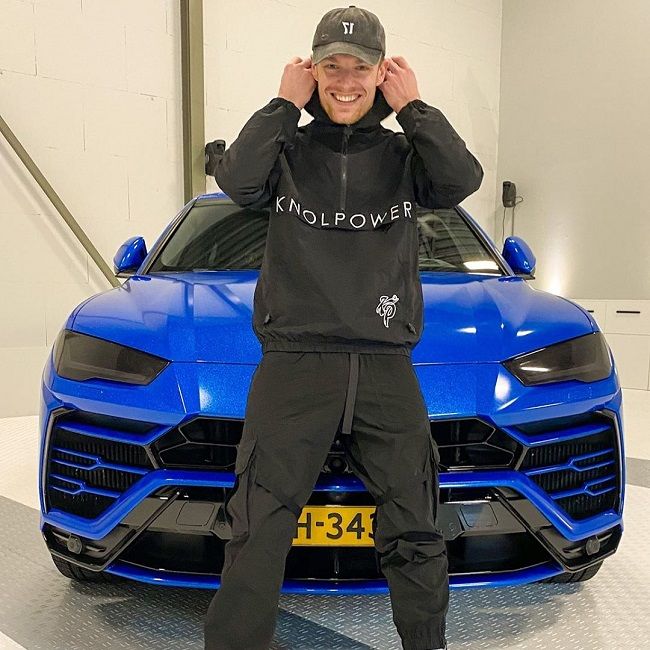 Caption: Enzo Knol posing for a photo in his car. Source: Instagram

He is famous on social media platforms. Enzo is active on Instagram under the username ‘@enzoknol’ and has earned over 1.7 million followers. He is also available on Twitter with more than 347.2K followers. Similarly, his official Facebook page has gained over 21K followers.

Today, Enzo Knol is regarded as one of the top Dutch YouTube vloggers with more than 30 million views per month. This YouTube star pockets a great amount of money through his profession. However, he has a net worth of around $4.7 million.