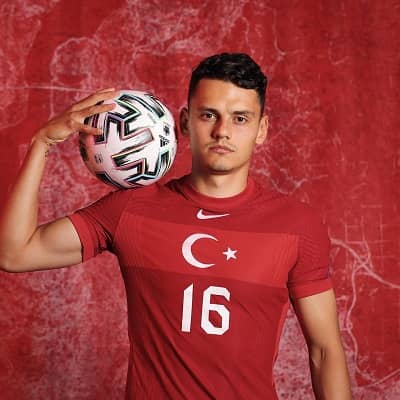 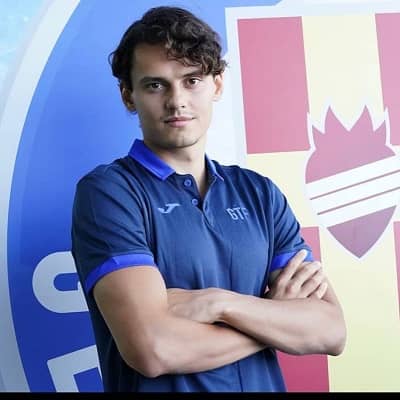 Enes Unal is a professional football player from Turkey. Moreover, Enes Unal plays as a forward for the Spanish club Getafe and the Turkey national team. He became the youngest player to score in Turkey’s top division on August 25, 2013, when he scored for Bursaspor against Galatasaray on his Süper Lig debut.

Enes Unal was born on the 10th of May, 1997, in Osmangazi, Turkey. According to his birth date, this footballer is 25 years old and holds Turkish nationality. This footballer has a birth sign of Taurus and he belongs to European white ethnicity.

Moreover, he is the son of Mesut Unal (father) and his mother’s name is still unknown. In addition to playing for Bursaspor, his father is a professional footballer who has represented Turkey at the youth international level.

He grew up with his younger brother whose name is Hasan Bari Unal, also a football player and he plays for the under-19 team of local football club  Bursaspor FC as a Midfielder.

Talking about his academic career, Enes has not shared information regarding his educational qualification. Moreover, we might predict that the footballer might complete his graduation from a well-known university in Turkey.

Enes Unal made his professional debut against FK Vojvodina in the first leg of the 2013–2014 UEFA Europa League third qualifying round on August 1, 2013, taking Sebastian Pinto’s place for the final five minutes of a 2-2 draw at Karadorde. This player was promoted from the Bursaspor youth team. Manchester City, an English Premier League team, announced Unal’s signing on July 7, 2015, for a reported $2 million.

In a 2-0 victory over Adelaide United, he made his debut on an Australian tour. He would spend the next two seasons on loan at Genk of the Belgian Pro League, Manchester City stated on July 31, 2015.

He was handed a season-long loan to Dutch club NAC Breda on February 1 of that year, and 18 days later he made his debut against Fortuna Sittard by scoring. Then, on April 11, 2016, he scored his first professional hat trick against SC Telstar. For the 2016–2017 season, he was loaned to Dutch club FC Twente on July 23, 2016.

He made his first appearance on August 21 and earned his second hat-trick of the season. He was traded for £12 million on May 30, 2017, to La Liga team Villarreal. On September 10 in a 3-1 victory over Real Betis, he scored his first goal for the club.

He joined Levante on an emergency loan agreement through June 2018 on October 30, 2017. He signed a loan agreement with Liga club Real Valladolid on August 19, 2019, for one year. 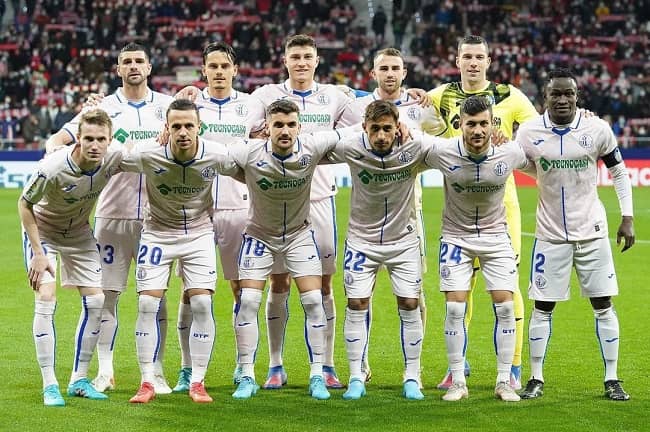 Caption: Enes Unal with his teammate of Getafe (Source: Instagram)

He was invited to join the Turkey U21 team even though he was just 16 years old after scoring 25 goals in 24 games for the Turkey U16 team. Moreover, he was then quickly promoted to the U17 team after scoring his first goal as a professional. He scored in a 4-0 victory over Malta, his first U21 goal.

On March 31, 2015, in a 2-1 friendly win over Luxembourg at the Stade Josy Barthel, he received his first senior international cap after taking Olcay Sahan’s place. It would be over a year until he earned his second cap, coming on as a substitute against Russia in a friendly on August 31, 2016.

Ünal was selected on September 30, 2016, for the 2018 World Cup qualification games against Iceland and Ukraine. On October 6, in a 2-2 draw with Ukraine, he made his competitive debut and first start for Turkey. Ünal scored his first two goals for Turkey on November 17, 2019, in a 2-0 victory over Andorra as part of the UEFA Euro 2020 qualifiers.

As a professional football star, he has earned fame and money. But, he has not earned any awards or recognition in his footballing career. Looking at his successful football career, he might earn some of them in the following years.

In December 2019, he married his beautiful wife Lisa Smellers. With the marriage, the couple has a kid whose name is unknown. His wife Smellers is also a footballer who plays for a Belgian women’s football club named KRC Genk Ladies based in Genk, Belgium. 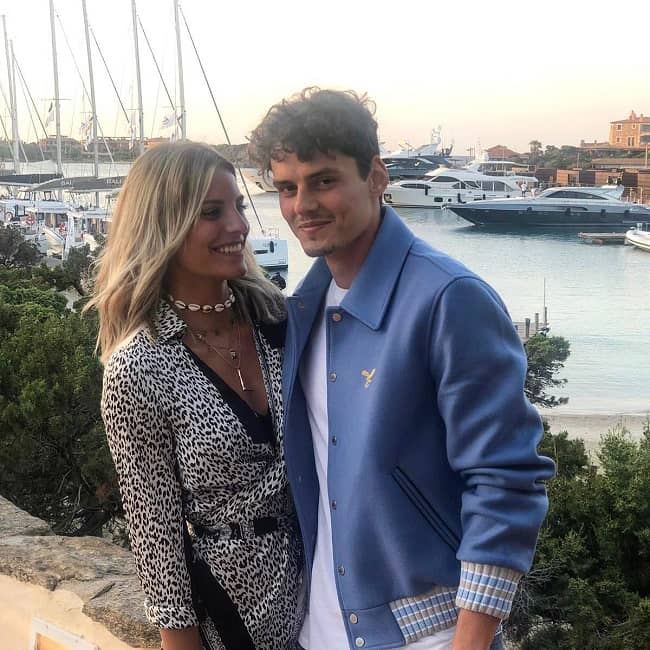 Moreover, his wife is also a presenter for the regional TV channel. Before getting married, the couple dated for four years. Unal asked his girlfriend to marry him in Istanbul in May 2019. Moreover, this football star is not a part of any controversy or rumors at the moment.

Unal stand’s 6 feet 1 inch tall and weighs around 78 kg. Moreover, he has black hair with dark brown eyes color, and his other body measurements such as waist size, and biceps size is unknown. 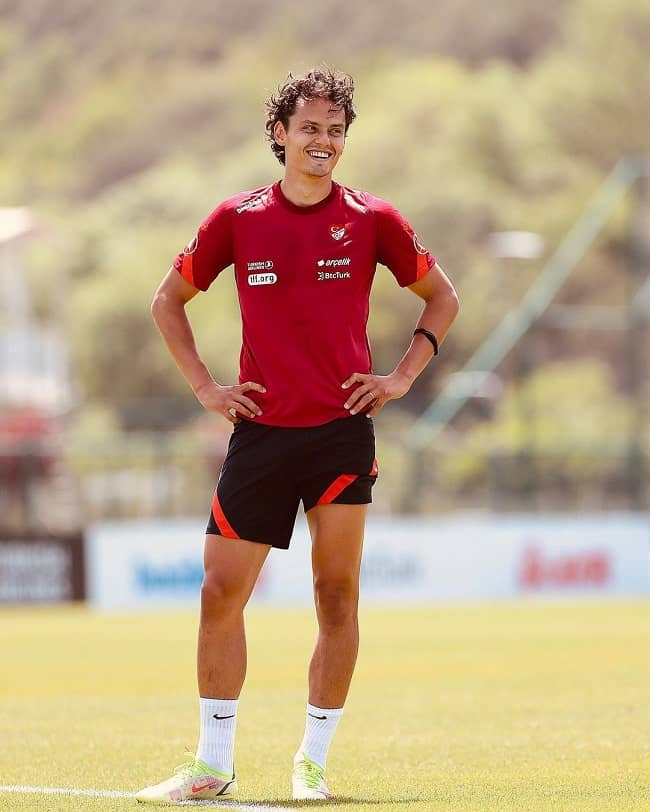