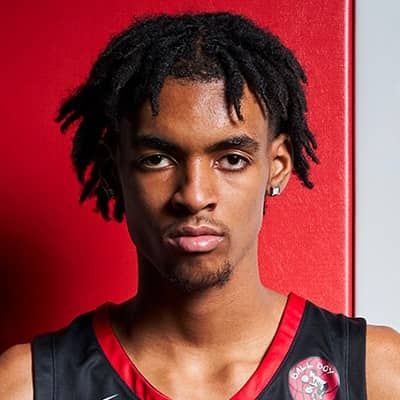 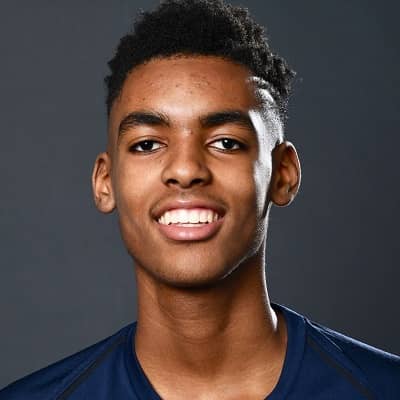 Emoni Bates is a basketball player from Ann Arbor, the United States. In the Lincoln High School squad, Emoni Bates played basketball as a small forward. Additionally, Emoni took a strong position in the state championship held in Michigan.

Moreover, Emoni’s father was a former professional basketball player and his mother worked in Logistics Department at, American Red Cross. 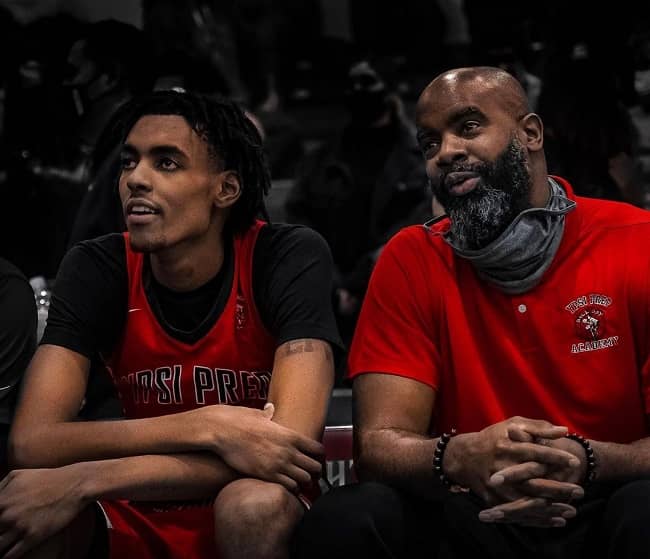 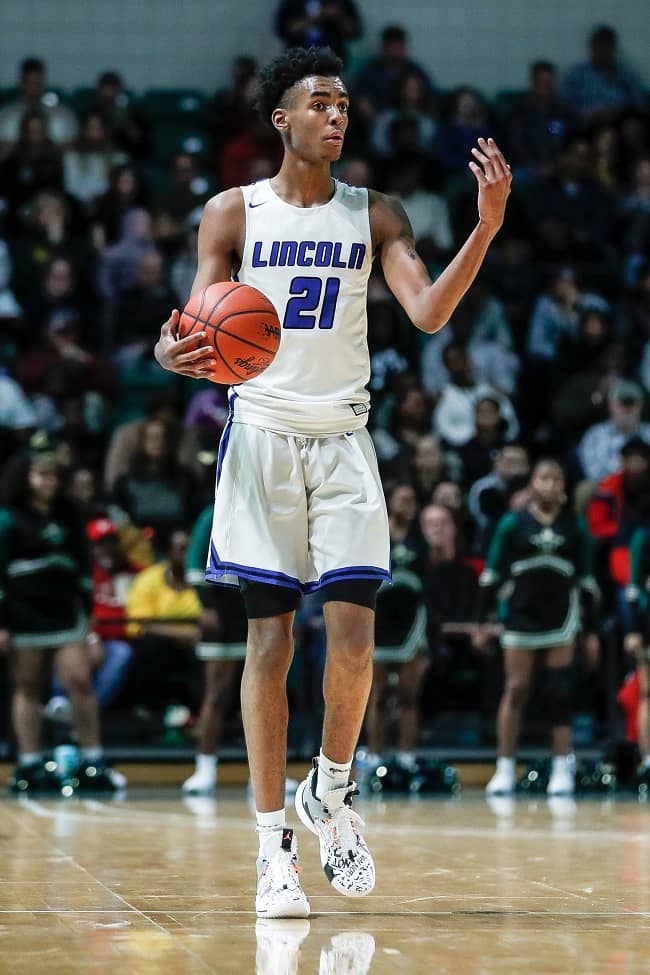 Moreover, Emoni was also named Associated Press Division 1 Player of the Year and to the All-State first team.

Emoni Bates might have garnered a significant amount of money as a professional basketball player. However, there is no information about Emoni’s net worth and salary.

Emoni Bates began playing basketball when he was three years old and he would frequently sleep with a small basketball under his arm and dribble around his house.

Later, Emoni’s father trained him in basketball by shooting around and improving his agility through various drills. Moreover, Emoni played against high school seniors in fourth grade at a rec league in Saline, Michigan.

Emoni initially caught national attention in early 2016, when he led the Toledo Wildcats AAU team to a tournament in Chicago.

Moreover, Emoni attended Clague Middle School in Ann Arbor, Michigan, and was ranked the number one player in the 2022 class by recruiting website Future150 as a seventh-grader. However, Emoni sat out his eighth-grade season to train individually. 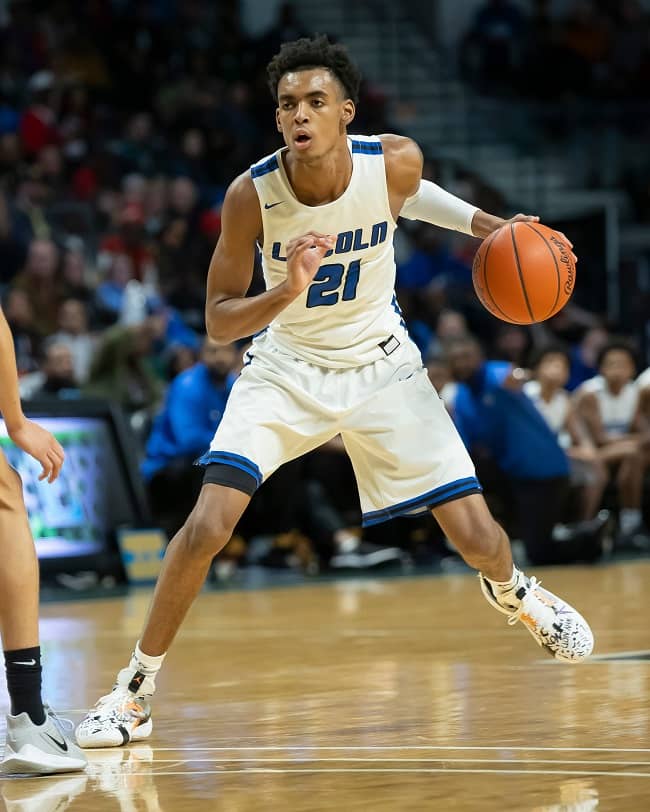 In the summer of 2018, Emoni averaged 17 points per game against older competition in the Nike Elite Youth Basketball League (EYBL), a noteworthy summer circuit.

On November 26, 2018, Emoni made his freshman season debut in a victory over Ann Arbor Huron at the Ypsilanti Tip-Off Classic. On November 4, 2019, Emoni was featured on the cover of Sports Illustrated in his sophomore season.

In his season debut against River Rouge High School, Emoni scored 24 points but was limited to 6-of-21 shooting. Emoni scored 42 points in an 83–56 victory over Jackson High School on January 27.

Emoni wore the number 24 jersey during the game to memorialize his childhood idol Kobe Bryant who died in a helicopter crash the day before.

Emoni announced his move to Ypsi Prep Academy a new prep school in Ypsilanti founded by his father before his junior season. On November 12, 2020, Emoni made his debut in defeat against Chet Holmgren and Team Sizzle.

According to major recruiting services, Emoni is a consensus five-star recruit and one of the top players in the 2021 class. In seventh grade, Emoni was offered a scholarship by the NCAA Division I program at DePaul.