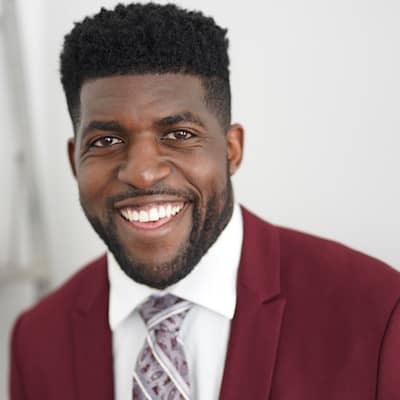 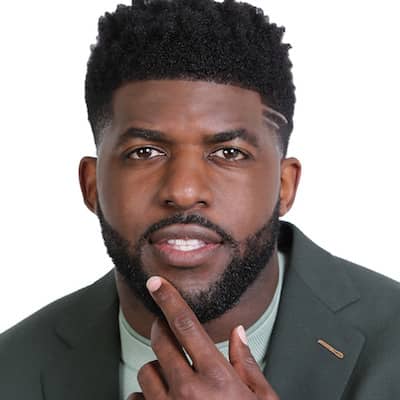 Emmanuel Acho was born on November 10, 1990. His full name is Emmanuel Chinedum Acho. Presently, Acho is 31 years old and his sun sign is Scorpio. He is originally from Dallas, Texas, USA. Acho is Christian. His parents are Dr. Sonny Acho and Christie Acho. Furthermore, his parents are immigrants who migrated from Isuikwuato, Nigeria. 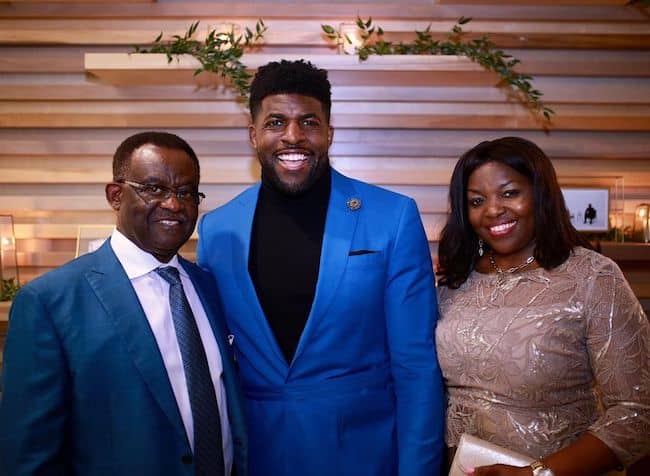 Caption: Emmanuel Acho’s picture along with his parents. Source: Instagram

This personality is the youngest of three siblings. Therefore, he has two older sisters named Chichi Echo and Stephanie Acho and an older brother named Sam Echo. He graduated high school from The St. Mark’s School of Texas. Emmanuel played side-by-side with his brother for two years before Sam graduated.

Besides football, Acho was honored with his letter in basketball, track, and field. Then after, he chose the University of Texas to continue his college-level education. This player graduated with a degree in sports management.

This former player had a great football career as a high schooler. In school, he played alongside his brother Sam who was the co-captain of the team. The brother duo set many records. Further, the school awarded Emmanuel with his letter in football, basketball, field, and track. Similarly, in his senior year, Dave Campbell’s Texas Football named him the state’s top linebacker.

Moreover, ESPN owned multinational digital cable, ESPNU, named Acho one of America’s top 150 recruits. Then after, he played 48 games throughout his college career at the University of Texas. Likewise, in his junior year, he won the Arthur Ashe Award. 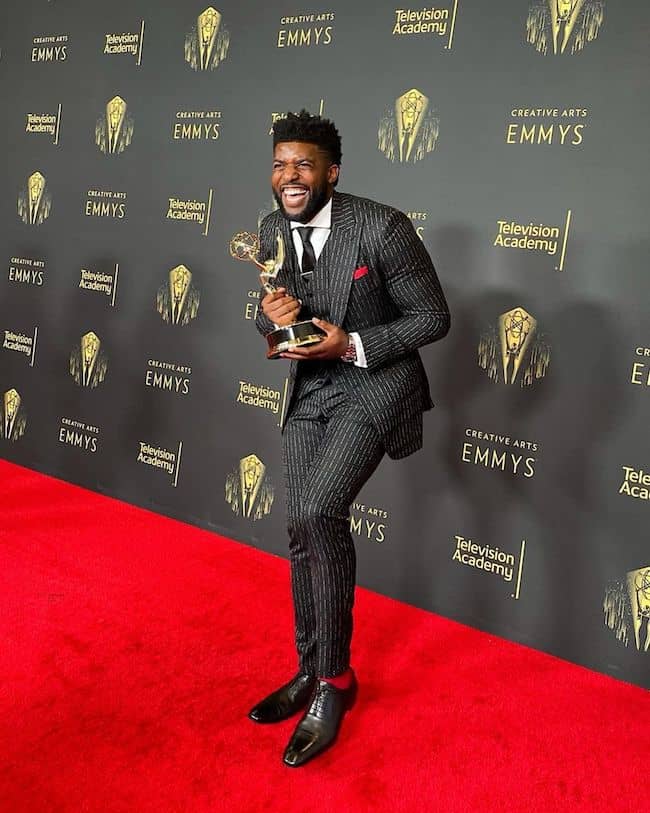 After graduating from college, Cleveland Browns drafted the sports analyst in the 2012 NFL draft. Acho was the 204th pick, and the Browns picked him in the sixth round. However, due to a leg injury, this personality missed the entirety of the 2012 season. Hence, Acho was then traded to the Philadelphia Eagles. But the Eagles soon released him.

That’s why the New York Giants signed him to their practice squad. Nevertheless, Philadelphia signed Acho back after their linebacker Jake Knott suffered an injury. Moreover, the co-host got his first NFL tackle in the six games he played. Nonetheless, Acho was placed on the inactive list once their injured linebacker came back.

Additionally, he hosts the weekly anti-racism webcast Uncomfortable Conversations with a Black Man. Also, he published a book with the same title and announced the publication of a second book. He is also the co-host of a sports talk show named “Speak For Yourself.” Acho stars alongside Marcellus Wiley in the afternoon studio show.

This personality is not married or rumored to be in a relationship with anyone. However, previously, Acho used to date Nigerian-American actress Yvonne Anuli Orji. The two dated for a long time before parting their ways. However, the separation was mutual, and the former pair maintain a friendly relationship. 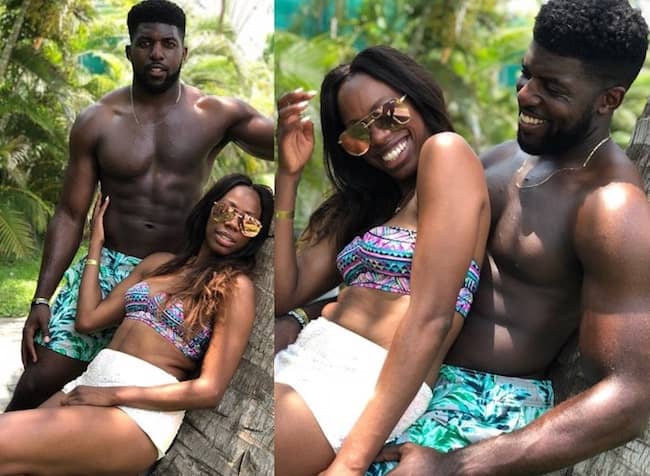 Acho has a healthy lifestyle and maintains a good physique. He weighs around 240 lb or 109 kilos whereas he has a height of 6 feet 2 inches. This personality has a good sense of fashion and is very sharp dressed in most of his pictures. Acho has black hair and brown eyes.

This former footballer has a net worth of around $1.2 million. Acho has a successful career and great earnings.