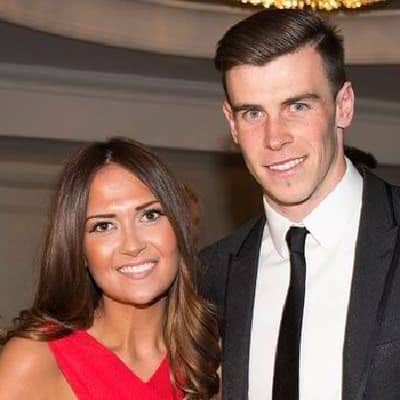 “Two individuals working, standing, wanting, being together, and seeing the future together are the secrets to a long-lasting partnership.” Real Madrid forward Gareth Bale and his wife Emma Rhys Jones are on the list today with these statements. They’ve been together for more than a decade.

Emma worked as a hairdresser in Cardiff while Garthe was creating a name for himself as a footballer, according to reports. Her professional career did not put her in the spotlight, but her relationship with Wales footballer Gareth Bale did, as she publicly appeared with him in late 2013.

Emma has been the subject of continual international media attention, whether it was for accompanying her partner or for weird situations involving her family. Despite the fact that she is now a celebrity, she has always maintained a humble demeanor.

She would rather spend quality time with her family and friends than seek the limelight.

While attending Whitchurch High School in the early 2000s, Emma Rhys Jones and Welsh player Gareth Bale (born July 16, 1989) began dating. Gareth posted on social media in July 2016 to announce their engagement: “She said yes!! This is a birthday weekend I won’t forget for a long time…”

They married in 2019 after a year of ups and downs, a year after Gareth scored a magnificent goal in the Champions League final. Emma and Gareth had planned to marry in the summer of 2018, but due to a conflict with Emma’s family, the wedding was postponed until 2019.

Martin, Emma’s father, was released from prison in June after serving a six-month sentence in the United States for fraud. After he moved in with Alina Baranova, a florist half his age, she barred him from attending their wedding.

Her aunt Jane Burns and other members of her family have been involved in a vicious drug war. Though Emma and Gareth had planned to marry at the old Vincigliata castle in Tuscany, they instead chose Tagomago, a private island near Ibiza. 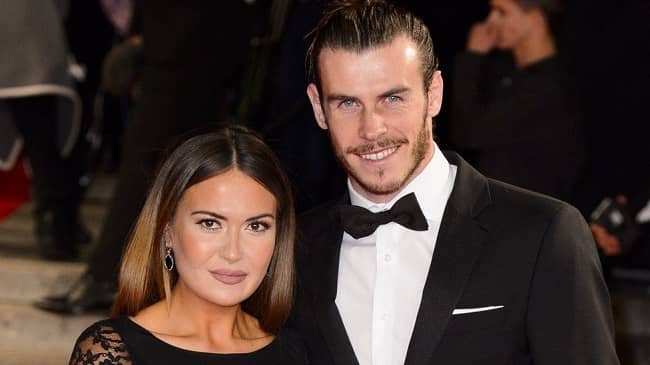 Emma and Garthe have four children: two daughters and two sons. Alba Violet, their kid, was born on October 21, 2012, at the University Hospital of Wales. Their second daughter, Nava Valentina, was born four years later on March 22nd. Axel, the couple’s son, was born on May 8, 2018, and Xander, their fourth child, was born on July 7, 2021.

Currently she is not active on any social media platforms.