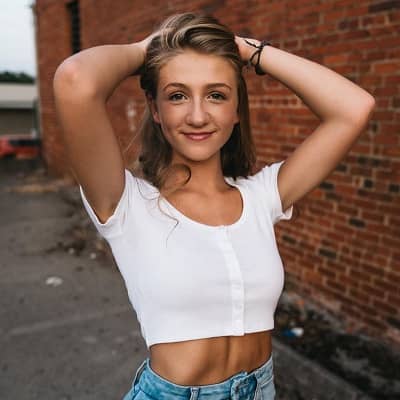 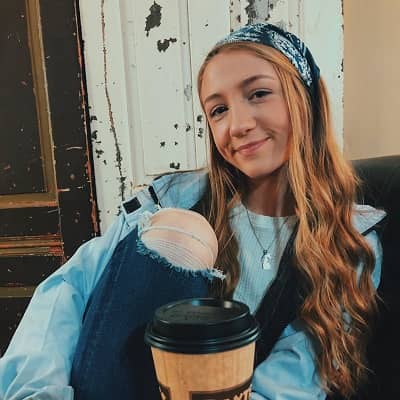 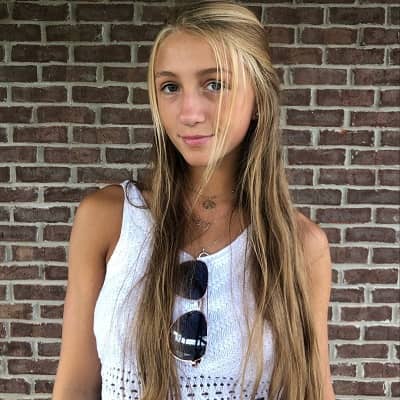 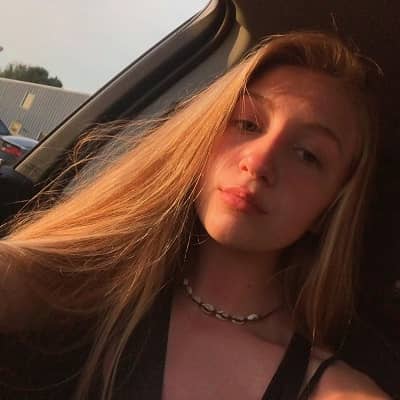 Emma Rayne Lyle is a child stage, television, and film actress. Emma Rayne Lyle is best known for her role as Emily Reddy in the feature film ‘I Don’t Know How She Does It (2011)’. Moreover, she is also a Director, Writer, and Theatre Artist.

Emma Rayne Lyle first opened her eyes on August 26, 2003. She is originally from Tampa, Florida, USA. She is 17 years old as of 2020 and her birth sign is Virgo. Emma has two older siblings, brothers: Ryan Lyle, Austin Lyle, and sister: Savannah Lyle.

Moreover, her family has two dogs named Lou and Lola. Her mother’s name is Nyna Lyle and her father’s name is Grady Henry Lyle. Therefore, she was brought up into a very loving and caring environment. Moreover, she was homeschooled. 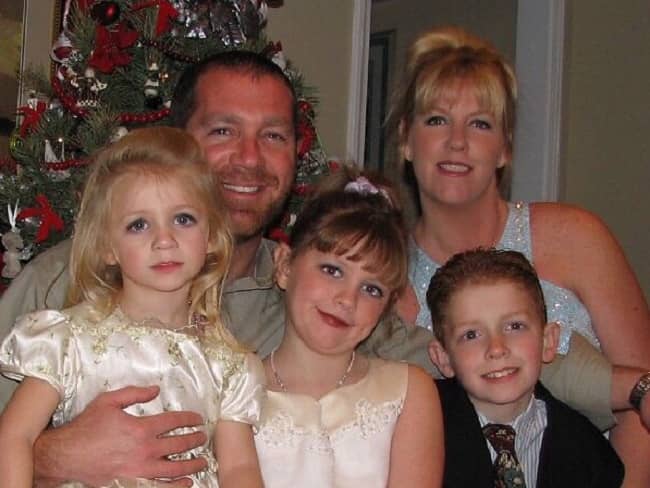 Emma is professionally an actress. She is famous for her role as Emily Reddy in the feature film ‘I Don’t Know How She Does It’ (2011), which earned her the Young Artist Award as ‘Best Young Actress Age Ten and Under’. Moreover, she portrayed Nicole Bloom, in the feature film ‘Why Stop Now’ (2012). It earned her a Young Artist Award nomination as ‘Best Supporting Young Actress Age Ten and Under’.

In 2013, she worked both as a writer as well as the director for the short fantasy film, A Haunting at the Carnegie, in which she also appeared as Em. As a theatre artist, she portrayed the character of Ali in the Samuel J. Friedman Theater production of ‘Good People’ in 2011.

Similarly, she is also known for her role as Jackie in ‘Return’ (2011). There, she plays Linda Cardellini and Michael Shannon’s daughter. Emma plays the role of ‘Bridgette’ in her latest film ‘Jessica Darling’s It List’ (2016), based on the book series by Megan McCafferty.

Her first major film was the role of “Emily” in ‘I Don’t Know How She Does It’. There, she worked alongside Greg Kinnear, Sarah Jessica Parker, Jane Curtain, and Pierce Brosnan. Likewise, she has starred on television crime drama’s “Law & Order: SVU” and “The Mentalist”.

And, on Broadway, she played “Ali” in the Tony-Winning play “Good People” with Francis McDormand and Tate Donovan. She has been cast in a number of popular films including 2017’s “Sweet Sweet Summertime”, 2015’s “Blue”, 2014’s “Unknown Caller”, and 2013’s “House Hunting”. Moreover, she created her self-titled YouTube channel on May 10, 2007. 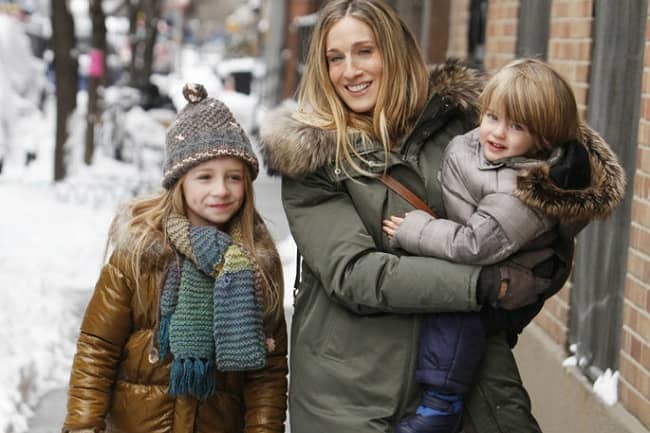 She is most possibly single at the moment. Emma has not dated anyone publicly yet. She is currently focusing on her career and developing her skills. As for the future, we hope she finds a perfect match for herself. However, she has got enough time to start the love chapter of her life.

Emma is a pretty girl and has an attractive personality. She stands the height of 5 feet 6 inches tall. Similarly, she has a weight of around 50 kilos. Moreover, her hair is of blonde color and eyes are of blue colors. She has a dimpled smile and deep-set eyes that suits her very well. Further, her chest-waist-hip measurements are 31-22-31 inches respectively. Therefore, she wears a bra size of 30A and her shoe size is 7 (UK). 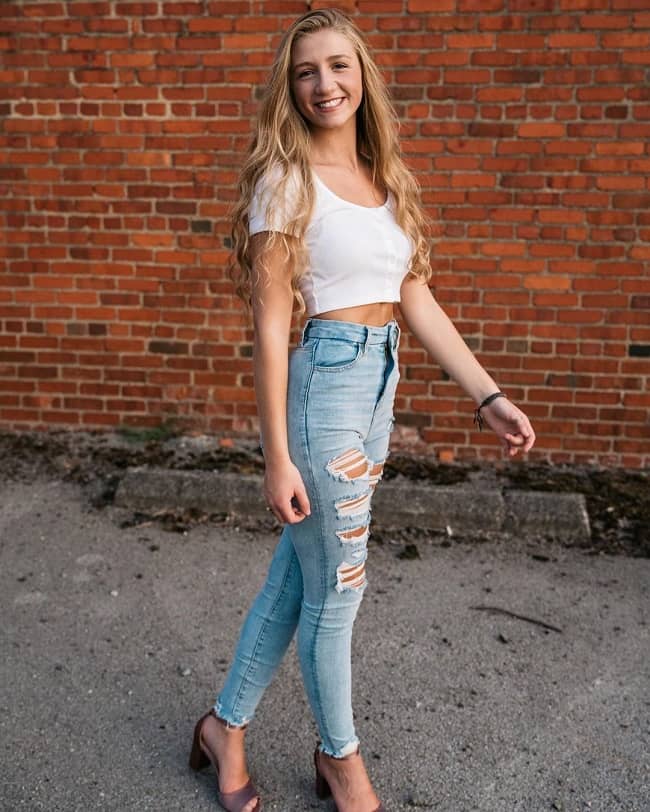 Emma is socially active on various social networking sites. Her self-titled YouTube channel has amassed over 7.26K subscribers. Her official Facebook page has earned over 3K followers. Similarly, she has gathered more than 19.8K followers on her ‘@emmaraynelyle’ Instagram account. And, her ‘@EmmaRayneLyle’ Twitter account has gained over 1K followers. Likewise, she also has a Snapchat account under the username ‘@emmarl2003’.

The young and talented actress might have earned a decent amount of money. She has not exactly disclosed her earnings. However, it is known that her net worth is around $1 million – $5 million.