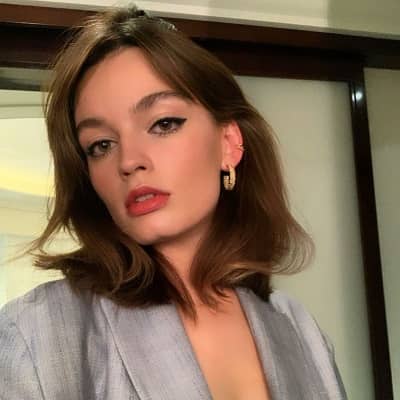 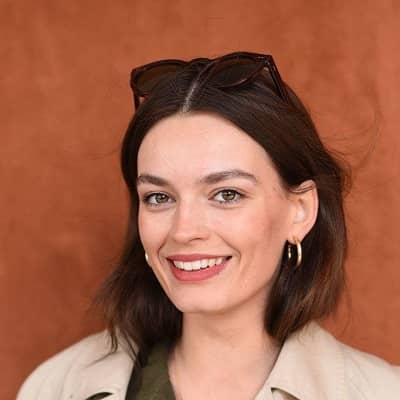 Emma Mackey is a famous English-French actress. Emma Mackey gained fame through the portrayal of Meave Wiley on the Netflix series Sex Education. Likewise, the gorgeous actress has gained a huge fan following on social media as well.

Emma Mackey was born in the year 1996 and celebrates her birthday on the 4th of January every year. Likewise, the English-French actress is 26 years old at the moment. In addition, she was born in Le Mans, Sarthe, France. The actress has dual citizenship in France and Britain and was born under the star sign Capricorn. Her full name is Emma Margaret Marie Tachard-Mackey. 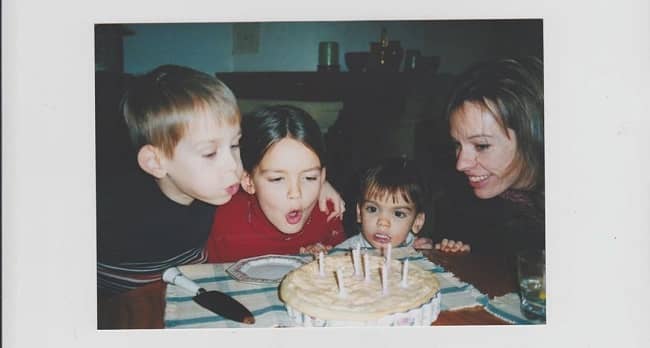 Moving on towards the family background of the actress, she was born to  Philippe Mackey and Rachel Mackey. Her father is of French nationality and her mother is of English nationality. Similarly, we do not have any details on her siblings. Thus, it is very likely that she is the single child of her parents. Emma had picked up an interest in acting and dancing since her childhood.

Reflecting upon the educational background of the actress, she first went on to attend l’académie de Nantes. Likewise, she received her baccalauréat in 2013 with High Honours. Similarly, she then moved to England to study English language and literature at the University of Leeds. Moreover, the actress graduated in 2016.

Emma Mackey is a gorgeous actress. She rose to prominence after starring in the Netflix original series “Sex Education.” Mackey portrays ‘Maeve Wiley’ in this comic drama series. Further, she briefly worked as a model after studying theatre in Leeds. Before going into acting, she worked as a model for a well-known English apparel company.

In 2016, she starred in the horror television film ‘Badger Lane.’ Her next role was in the 2018 drama film ‘Summit Fever,’ which follows two mountaineers as they attempt to summit the Alps’ three highest peaks, the Matterhorn, Eiger, and Mont Blanc.  Likewise, Mackey was cast as one of the main characters in the Netflix original series ‘Sex Education’ in 2018. Laurie Nunn’s British comedy-drama online television series “Sex Education” casts her in the role of “Maeve Wiley. 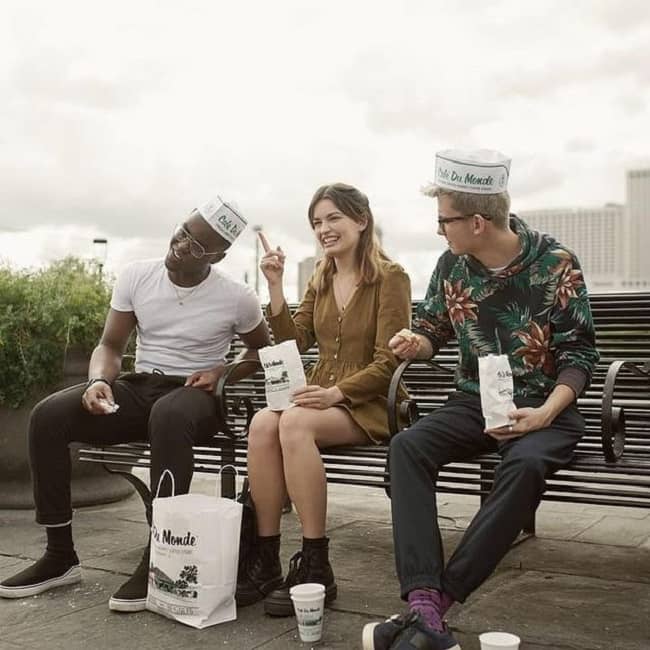 The show premiered on Netflix on January 11, 2019, and has been a hit. Asa Butterfield, Gillian Anderson, and Emma Mackey play the three main protagonists in the film. Likewise, In the series, Mackey plays the role of a “bad girl” who is a social outcast. Her character teams up with her friend ‘Otis Milburn’ (played by Asa Butterfield) to open a clinic to help their fellow students with different strange and unpleasant conditions. Ncuti Gatwa, Kedar Williams-Stirling, Connor Swindells, Alistair Petrie, Mimi Keene, and Aimee Lou Wood are among the other performers who appear in the series.

Kenneth Branagh’s next mystery movie Death on the Nile, the sequel to 2017’s Murder on the Orient Express, will feature Mackey. Likewise, She will play Jacqueline de Bellefort, a supporting character, in the 2019 film.

As an aspiring actress, she has become successful and earned a hefty deal of wealth throughout her career. Likewise, as of now, Emma enjoys a net worth of $200k.

The gorgeous actress is single at the moment and is not dating anyone. Similarly, the actress has focused on her career instead of relationships. In addition, Emma has a good relationship with her friends and family.

As an actress, she certainly is conscious of her height. Likewise, the actress stands tall at 5 feet 6 inches and weighs 55 kg. Similarly, her body measurements(chest-waist-hips) are 32-28-38 respectively. The actress has gorgeous brown eyes with brown hair. 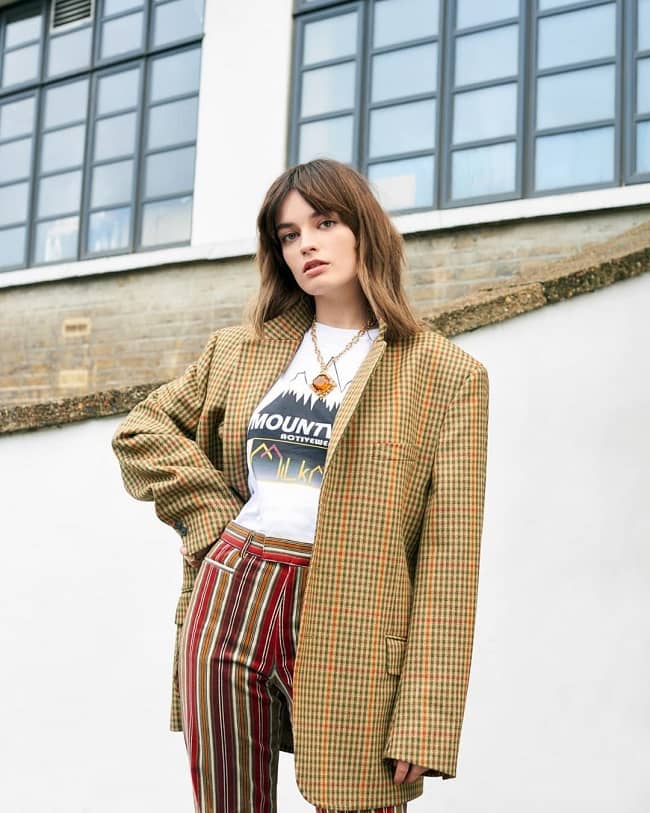 The Sex education actress has garnered a huge fan following on social media as well. Likewise, she is active on Instagram and Twitter. As of now, she has over 6.4 million followers on her Instagram.