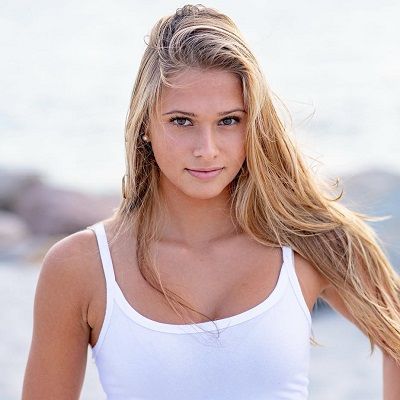 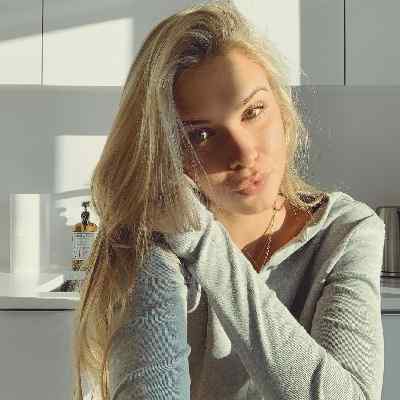 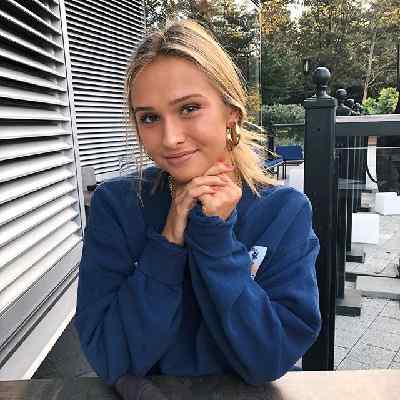 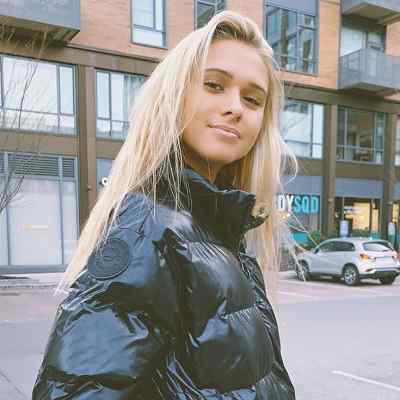 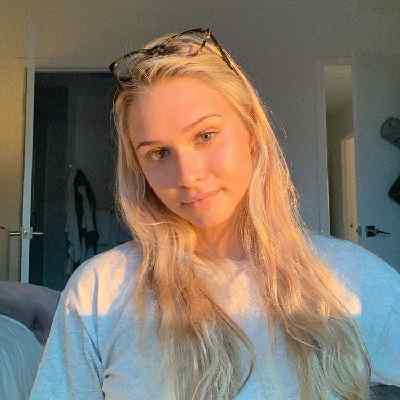 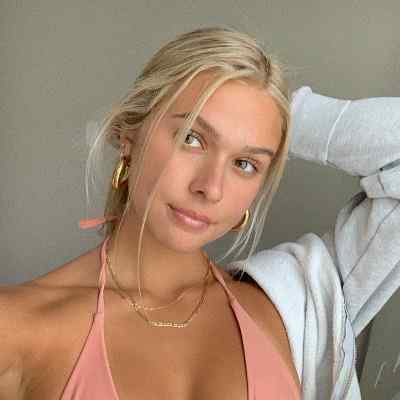 Emma MacDonald is an American vlogging personality on YouTube. Emma MacDonald’s self-titled channel is home to her episodic “Vlogmas Day” series. She is famous on other social media platforms too.

Emma MacDonald is from Boston, Massachusetts, USA. She came to this world on July 22, 2001. She is currently 20 years old and her astrological sign is Cancer. She has an elder sister named Maggie MacDonald, who is also a YouTube star. Moreover, her sister once posted a video called “I’m Related to Alexis Ren?!”.

Her mother, Kristen MacDonald is a yoga instructor. Similarly, she also has an older brother named Mike MacDonald. Her parents divorced when she was in high school. Moreover, she attended the Dennis-Yarmouth Regional High School and graduated in June 2018. 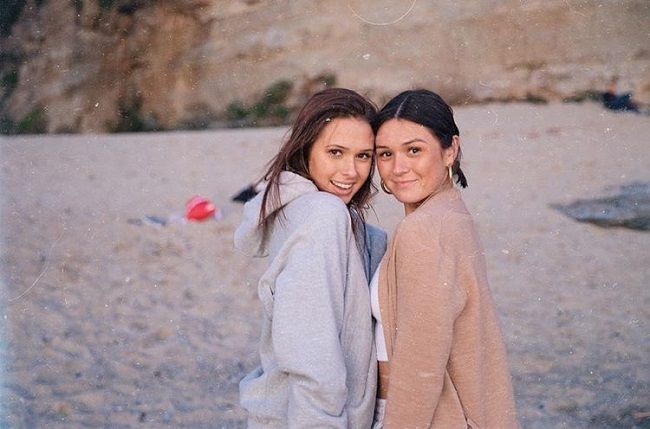 Emma is a vlogging personality on YouTube whose self-titled channel is home to her episodic “Vlogmas Day” series. Therefore, her videos include fashion, beauty, and lifestyle content as well. She was active on Instagram before YouTube, publishing the first photo in March of 2014. Therefore, she said the photo was of a bottle of Synergy Kombucha.

She created her self-titled YouTube channel on May 23, 2016. As of today, she has earned over 324K subscribers. She has gained over 36.5 million views. Therefore, her vlogs are mostly about her daily life, fitness, health, and fashion. She is managed by Table Rock Management and has done few brand promotion vlogs for Google Pixel 3, bioClarity, ZAFUL, and more. Similarly, she is also managed by the Content Creation & Talent Management Agency, Laguna Beach, California, United States.

Similarly, some of the most popular videos are ‘MODELING PHOTOSHOOT & GETTING MY FIRST CAR 16 YEARS OLD! | Emma MacDonald’, ‘WHATS IN MY CAR + CAR ESSENTIALS’, ‘MY PROM LOOK FOR UNDER $100 | JUNIOR PROM 2018’, ‘WHAT I EAT IN A DAY | healthy + food combining’, ‘JUNIOR IN HIGHSCHOOL SCHOOL NIGHT ROUTINE | Emma MacDonald’, ‘ARUBA VLOG: getting burnt, working out and meeting subscribers!!’, and many more. 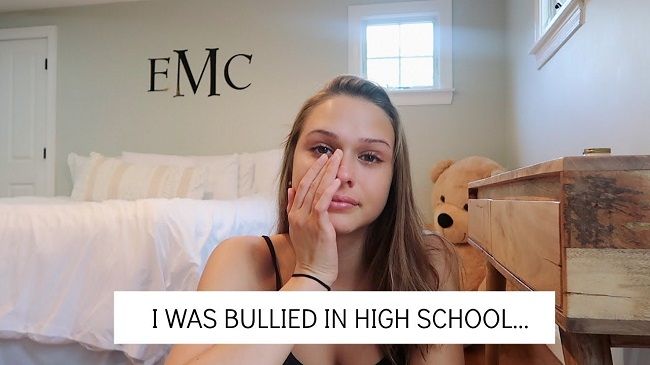 Caption: Emma MacDonald in one of her videos. Source: YouTube

She has kept her personal life away from the spotlight. She hasn’t dated anyone publicly. However, she is low-key about her personal and private life. She might have a crush on someone but hasn’t talked about it. Though, she has a lot of time to find a perfect match for her.

Likewise, this young and beautiful personality has never been through rumors and controversies. She has maintained a distance from it and has made a clean and good profile.

Emma has a height of 5 feet 6 inches and weighs around 54 kilos. She has a slim and slender body build. Moreover, she has a pair of brown eyes and has blonde hair. But, she often tends to dye her hair dark brown. She works out regularly. Her workout varies according to her schedule, which can be either 3 to 6 times a week.

She has a specific workout schedule for Monday, Wednesday, and Friday; and Tuesdays and Thursdays are dedicated to cardio workouts which last for 20 to 30 mins depending on her mood.

As for her diet, she maintains a healthy, nutritious eating habit with fewer dairy products. Her go-to breakfast is either 2 hard-boiled eggs or toast with peanut butter and bananas, or smoothies or oatmeal. 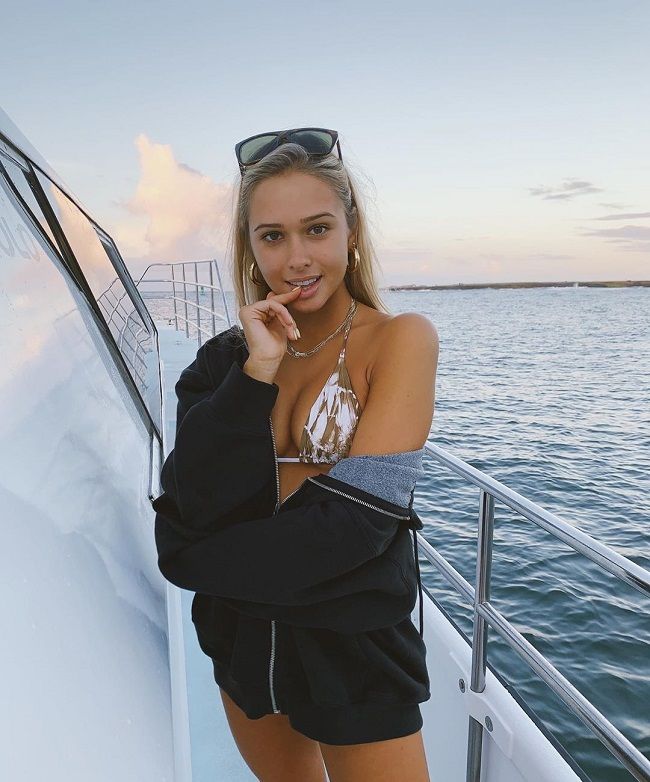 The young and talented she surely earns a very good amount of money through her social media career. Her YouTube as well as other social media activities might be making a good amount for herself. However, she has a net worth of around $1 million – $5 million.