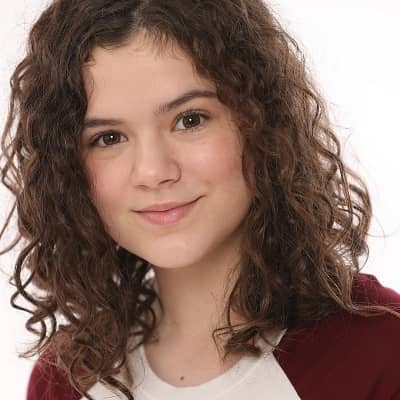 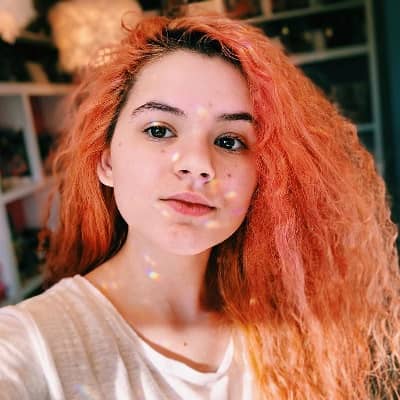 Emma Kittiesmama is 17 years old. She was born on September 11, 2003, in Florida. There is not much information about her family except her siblings. Similarly, she has two older brothers, Jonah and Noah, and two younger brothers Micah and Luka. These siblings appear on the videos shared on the family’s channel ‘KittiesMama’ which is basically operated by the siblings’ mother.

Likewise, she shares a special close bonding with each other and has a very special place in her brothers’ hearts. Emma holds an American nationality. Moving toward her educational background, she is a high school student. 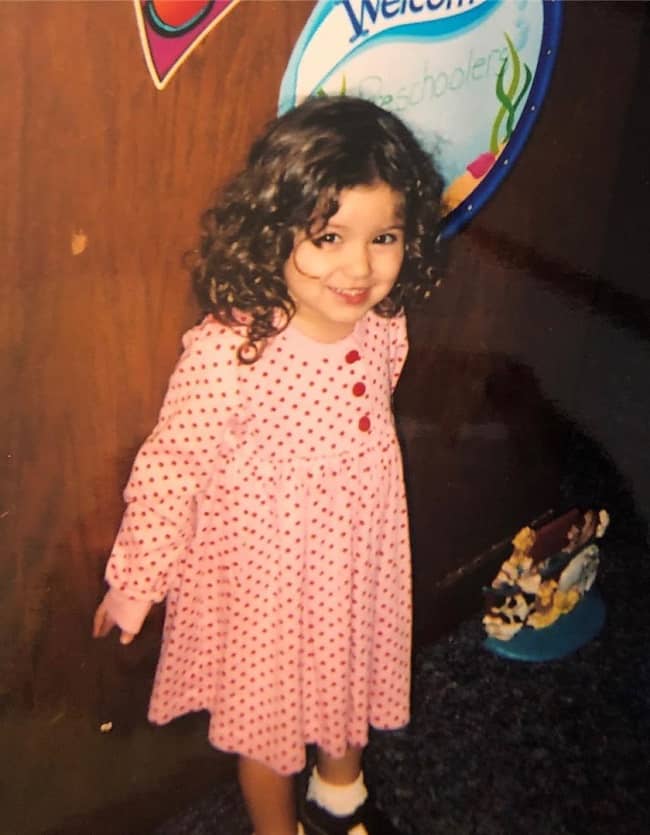 Professionally, Emma Kittiesmama is a famous YouTube personality. She along with her elder brothers Jonah and Noah appears in the fun-filled and exciting videos the teen siblings create with the help of their parents KittiesMama. She creates many videos like DIYs, pranks, challenges, tutorials, updates, skits, fashion shows, room tours, videos related to toys, etc along with her mother and siblings.

Their parents created a YouTube channel ‘KittiesMama’ on August 10, 2008, and started by Emma’s mom. Likewise, the mother of three kids back then made fun and cute videos featuring Emma and her brothers Jonah and Noah. The channel started getting a good response and became quite popular. As they started growing up, they began sharing their own ideas for making different series of videos.

Since Emma admired makeup and fashion from a young age, she began making makeup tutorials with her mother’s help. These tutorials were most often spurred by famous toys and dolls, such as Monster High, My Little Pony, Barbie, and Ever After High, and became a passion with the audience in no time.

In June 2014, she made a video titled ‘My Little Pony Rainbow Dash Makeup Tutorial! Equestria Girl Doll Cosplay.’  The following video was inspired by Rainbow Dash, a character from the My Little Pony franchise. The video subsequently went viral and gained millions of views within a few months, making the channel extremely popular. As of September 2020, the video has over 56 million views.  After her huge success in this video, she started creating several other such makeup videos which were met with similar gusto from the fans.

Today, the channel has grown up on a huge scale and garnered more than 2.35M subscribers, with over billions of views. Some of her famous videos on the channel are ‘INSIDE OUT FACEPAINT CHALLENGE! | COSPLAY MAKEUP’ which has over 71 million views and ‘Frankie Stein Monster High Doll Costume Makeup Tutorial for Halloween’ with more than 43 million views. Along with the makeup videos, she even posts challenge videos with her brothers which are much loved by the fans. 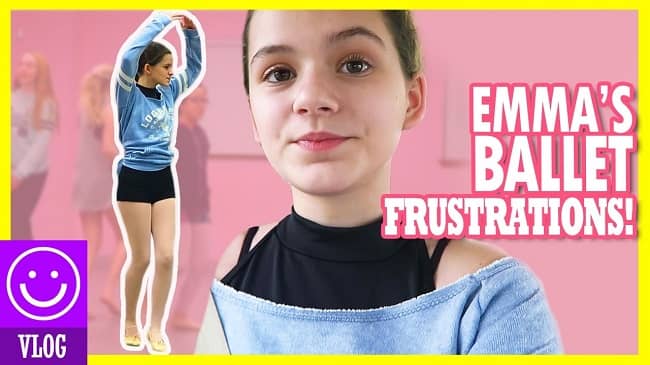 In one of the videos titled ‘DOG FOOD vs HUMAN FOOD CHALLENGE!,’ she and her brothers try out different varieties of dog foods and treats is a very hilarious and popular video. Due to her popularity as a YouTuber, she even got a chance to appear in a November 2014 television commercial for Nintendo.

Moreover, the KittiesMama siblings extended their channel and have even owned two other YouTube channels for posting daily vlogs and game-related content. However, they have already stopped posting over there and focusing on the main channel. Besides that, their Instagram handle is also quite popular for sharing daily adventures, pictures. Currently, the family’s Instagram account has accumulated more than 265k followers.

The YouTube star Emma Kittiesmama contributes to her family YouTube channel. The KittiesMama is a kid-friendly YouTube channel created by a mother that mainly features her kids named Emma, Jonah, and Micah. Therefore, the channel has an estimated net worth of $2.5 million. And she lives a good lifestyle with good fortune through her contribution to the family channel.

Emma Kittiesmama is most probably single. She has not yet shared any information regarding her love life. She has already stepped into teenage and most probably have dated guys. However, she is also more focused on her YouTube career. She is very close to her family and friend and enjoys spending time together.

Besides that, she has obviously attracted lots of boys toward her with the charm and beauty she wears.  Moreover, she obviously will date her perfect match in the upcoming years. Other than that, she has not been part of any kind of drastic negative rumors and controversy. 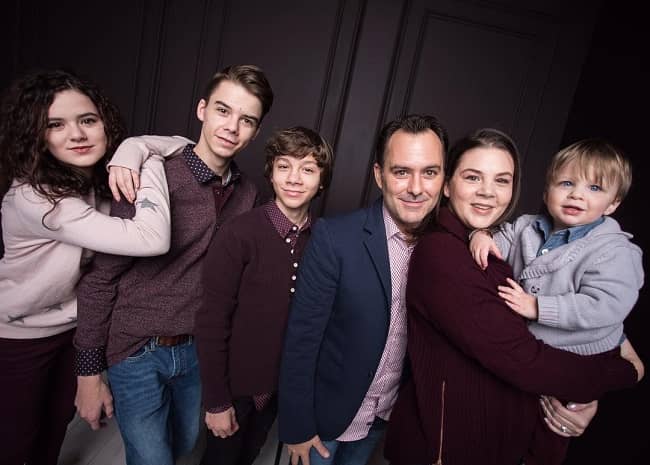 This beautiful Youtuber has a charming personality. She is a beautiful and amazing person. Emma stands a height of 5 feet 5 inches tall and weighs around 55 kg. Moreover, she has curly brown hair and dark brown eyes. However, Emma loves experimenting with different hair dye.

Emma has a personal Instagram handle @emmakitties, with more than 167k followers. Besides, she is also active in her family’s social media accounts. The family Instagram account has more than 265k followers, around 43.4K Followers on Twitter, and almost 77k followers on Facebook. Similarly, the family YouTube channel has earned more than 2.35M subscribers.