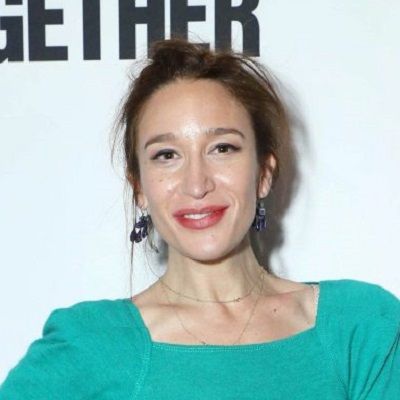 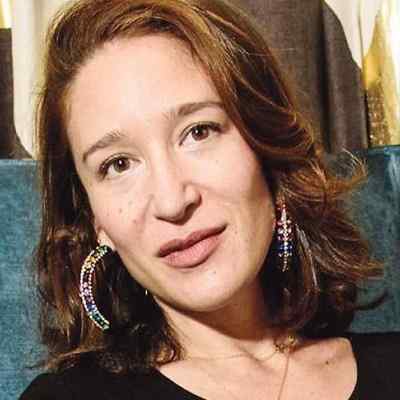 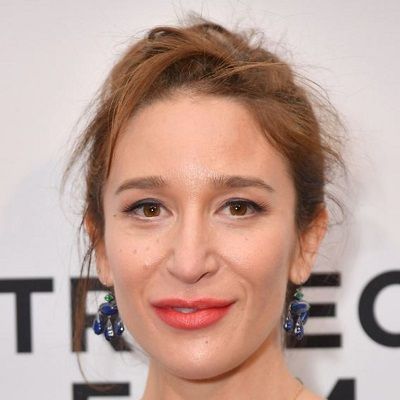 Emma Forrest is an English-born journalist who is best known for her work in magazines like Vogue, Harper’s Bazaar, and Vanity Fair, among many others. Emma Forest is also a British-American film director, screenwriter, and novelist. Likewise, she has published her memoir “Your Voice In My Head”. Moreover, she has interviewed countless celebrities, including rapper Snoop Dogg as well.

Emma Forrest was born in her birthplace, London, England, on December 26, 1976. Her age is currently 46 years old and her zodiac sign is Capricorn. She holds British nationality. Emma’s mother is an American and her name is Judy Raine. She is a writer mainly for British television. Her father is British but his name is not available. Likewise, she was born to a Jewish family.

Other than this, no information about her siblings or other family members is available. Either she is the only child of her parents or the information on this topic is unknown. Moreover, Emma is the goddaughter of Louise Lasser, an American actress, television writer, performing arts teacher, and director. 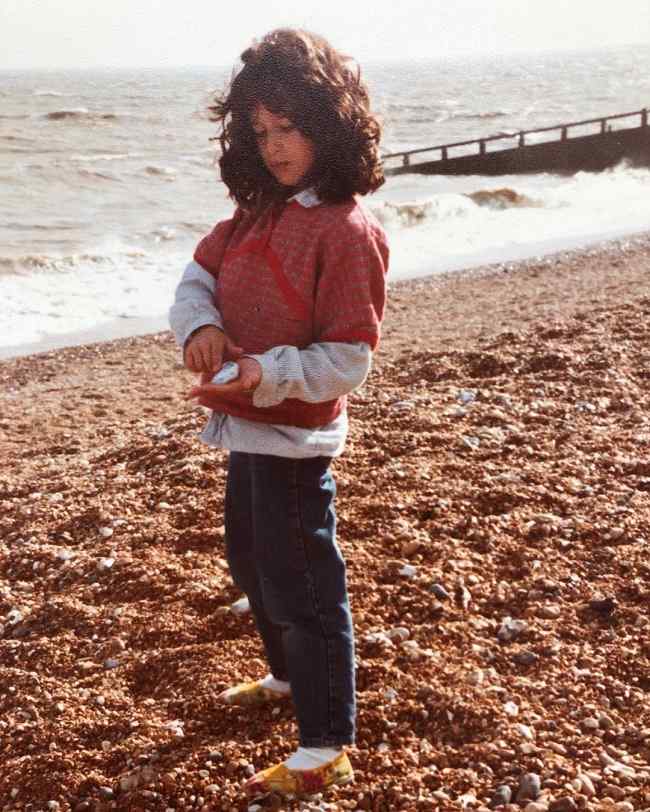 Regarding Emma’s educational background and qualification, the name of her school and the university is still unavailable. However, she left school to write novels. So, we cannot be sure whether she again joined the school or not.

Being a British American journalist, director, novelist, and screenwriter, Emma has a net worth of $4 million as of 2022. However, there is no information about her salary assets values, cars, houses, endorsements, and so on.

Emma Forrest wrote a story on Madonna for the London Evening Standard when she was fifteen years old. She left school to write her “Generation X” column for the Sunday Times. In the column, she wrote about various Britpop/indie bands “on the road”.

Likewise, the member of Manic Street Preacher, Richey Edwards was the first person interviewed. The band was a Welsh rock band formed in Blackwood in 1986 and Edwards was the lyricist and rhythm guitarist of the band. He disappeared on 1 February 1995 and he has been presumed dead as of 23 November 2008.

Moreover, Emma has worked for Vogue, Vanity Fair, Harper’s Bazaar, Time Out, The Guardian, NME, Interview, and Blackbook, where she interviewed famous personalities like Snoop Dogg and Brad Pitt and many others. Likewise, she contributed an essay to the album “Ceremonials” by Florence and the Machine in the autumn of 2011. And, it was even included in the CD booklet.

Emma Forrest has altogether written four novels. The names of the novels are Namedropper, Thin Skin, Cherries in the Snow, and Royals. The “Royals” titled novel was released in London on October 31, 2019. Furthermore, she contributed to an anthology on the writer J.D Salinger titled “Love & Squalor” in 2001, with an essay describing Salinger’s influence on some current young writers.

She co-wrote and edited her first non-fiction book, “Damage Control- Women on the Therapists, Beauticians, and Trainers Who Navigate Their Bodies“. The book was an anthology of essays on the emotional pain women suffer for their physical well-being. Also, the book features contributions from many well-known women like Helen Oyeyemi, Marian Keye, and Sarah Jones. 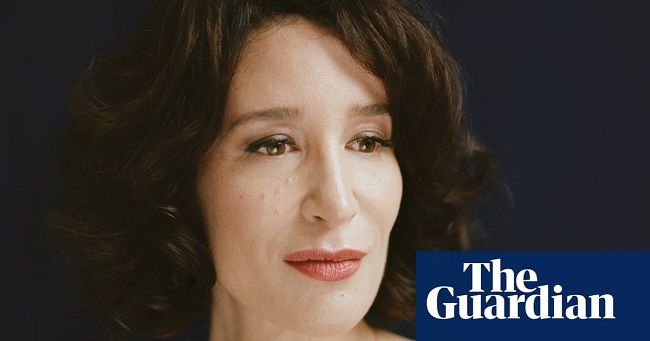 Caption: Emma Forrest in the photo shoot of her novel (Source: Instagram)

Likewise, Emma wrote the memoir “Your Voice In My Head” in 2011. It was about the death of her psychiatrist and her subsequent break-up with her partner. Also, the memoir was announced as a feature film adaptation to be written by Forrest and was directed by Francesca Gregorini along with Emma Watson in the lead role.

Further, a screenplay by Emma Forrest about the musician Jeff Buckley, Becoming Music, was bought by Brad Pitt’s production company Plan B Entertainment in 2000. Likewise, in 2009, her screenplay “LIARS (AE)” was bought by Scott Rudin at Miramax and Rochard Linklater attached to direct. Also, she was listed on Variety’s “Top Ten Screenwriters to Watch” in the same year.

Moreover, she has also known for her work on movies such as “Untogether” and “The Boss of It All”. Also, Other screenplays such as “Know Your Rights” and “How Could You Do This To Me” are in development.

Emma has not received any awards until now. However, she has been to awards shows. Focusing on her career, she might receive an award shortly through her amazing work.

Emma Forrest was in a relationship with actor Colin Farrell. They met in 2018. Also, Forrest refers to him in her memoir as “GH” which is short for “Gypsy Husband”. Likewise, she married Australian actor Ben Mendelsohn on 3 June 2012. The lovers tied the knot at the famous Chateau Marmont in Los Angeles, California. Ben has won notice in the Animal Kingdom. The couple has a daughter together born in 2013. Her daughter’s name is Carolina Mendelsohn.

However, they divorce in 2016 after 4 years of their marital life. Forrest initially filed for divorce on December 23, 2016, after 22 days of separation. 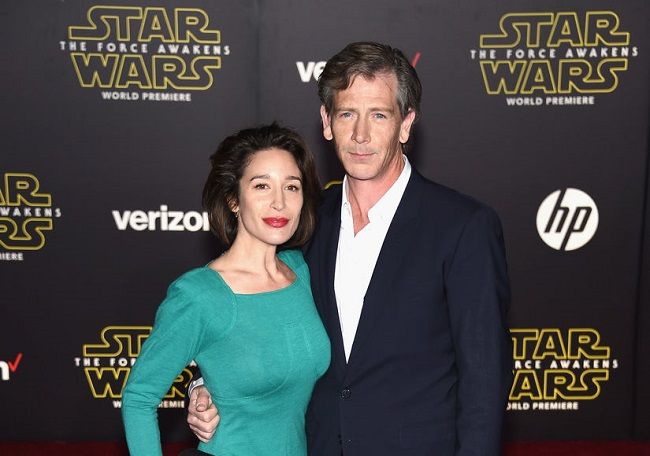 Emma’s height is 5 feet 7 inches and her weight is 59 kg. Likewise, her other body measurements are 36-24-35 inches. She has got a slim body. And, she has dark brown hair and eyes of the same color as well.