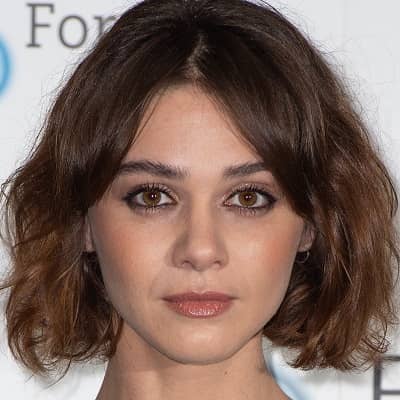 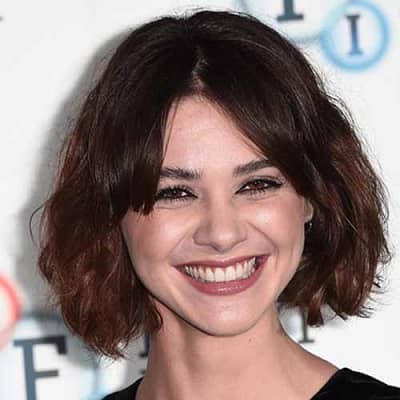 Emma Appleton is an actress, social media personality, and model from Oxford, England. Emma Appleton made her debut in the entertainment industry in the year 2017. Her most notable performance is as Feef Symonds in Channel 4’s TV spy thriller series “Traitors” and Princess Renfri in the Netflix fantasy series “The Witcher”. 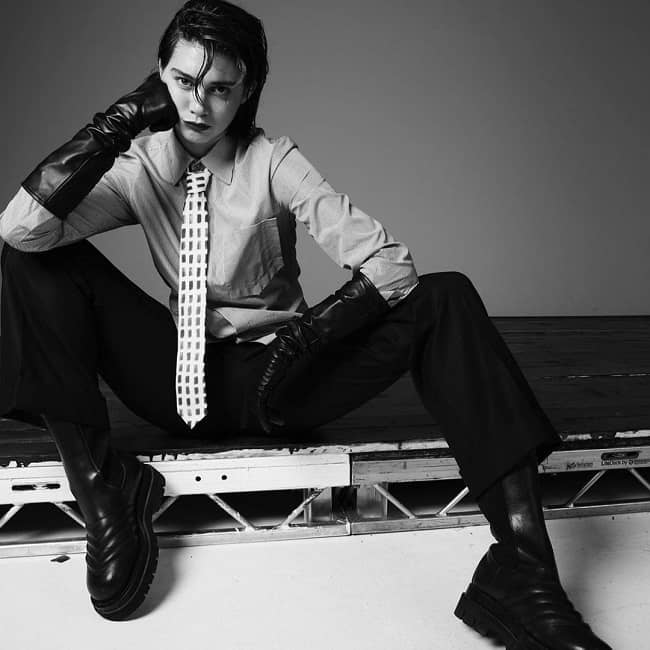 Emma Appleton was born in the town of Witney, Oxfordshire, England in December 1991. Her real birth name is Emma Jill Appleton. Currently, Emma is 29 years old. Besides that, there is no more information regarding Emma’s parents, siblings, and early childhood life. Looking at Emma’s success, we can assume that she was well raised by her parents in her hometown.

Emma Appleton started her career as a model during her teenage life. In 2017, Emma made her debut as an actress in the role of Fay Brookstone for six episodes of the BBC Three series “Clique”. Moreover, the BBC series was created by Jess Brittain. After that, Emma works in Solasta Finance at their Client Accounts Department. Her popularity rose after Emma played Feef Symonds’ role in the 2019 show titled “Traitors”.

In the show, Emma played a young upper-class civil servant Feef in the Cabinet Office. During the show, Emma’s character hired as an agent by the Office of Strategic Services. The show Traitors is an English Television drama miniseries that aired on February 17, 2019. According to online sources, Bathsheba Doran worked as the creator of the television show. Moreover, Channel 4 and Netflix broadcasted the series Traitors. 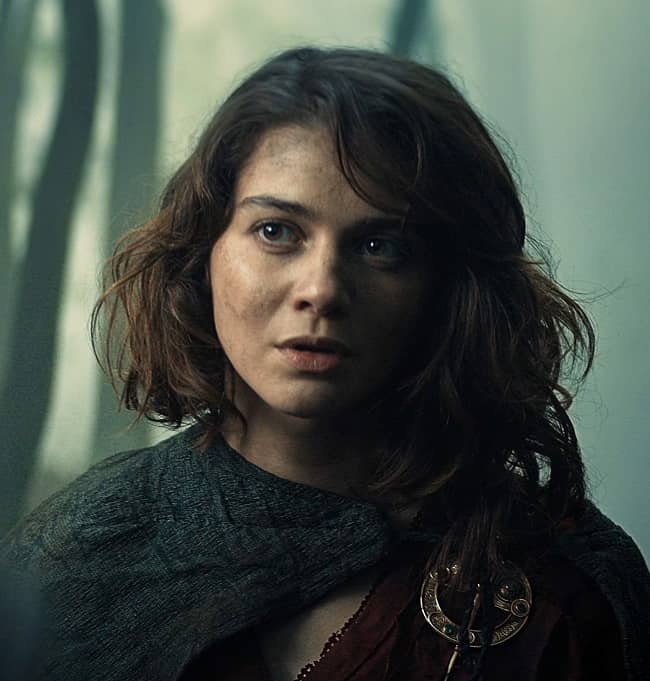 The television show depicted the story of after the end of World War II in 1945 London. Emma co-starred with the actors like Luke Treadaway, Keeley Hawes, Michael Stuhlbarg, Greg McHugh, Brandon P Bell, and many more. Emma starred as Princess Renfri in the Netflix series The Witcher. In The Witcher, Emma co-starred with big star Henry Cavill. The Witcher is adapted from The Witcher book series published by Andrzej Sapkowski and created by Lauren Schmidt Hissrich.

Besides that, Emma played a small role in the 2016 movie Dreamlands, The Nun in 2017, and The Drink in 2019. Emma played the role of Thomasina in the 2020 “L.O.L.A” movie where two sisters attempt to change their fate with a machine that can obtain information from the future. Moreover, Emma also played the role of Hannah in the 2021 movie titled “The Last Letter from Your Lover”.

Talking about Emma Appleton’s awards and nominations, she hasn’t won them so far. Moreover, looking at Emma Appleton’s success and fan following, we can presume that she will certainly win some of them in the coming years.

Emma Appleton has garnered a significant amount of money by acting in several modeling projects, television shows, sponsorship, brand endorsements, films, and many more. The estimated net worth of Emma Appleton is around $500 thousand to $700 thousand.

Talking about Emma’s rumors and controversy, she’s not a part of them until now. Besides that, Emma is focusing on her personal and professional life. Moreover, Emma likes to keep a distance from the rumors and the controversy.

Emma Appleton stands at 5 feet 11 inches tall and weighs around 64 KG. Emma has hazel eyes and brown hair. Moreover, Emma’s bra size is 30A and her body measurements are 31-25-35. 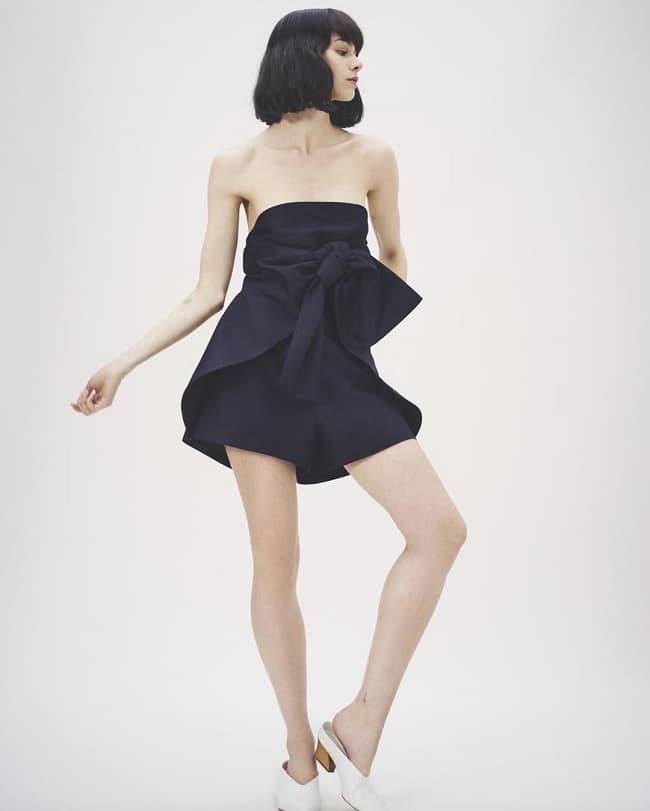