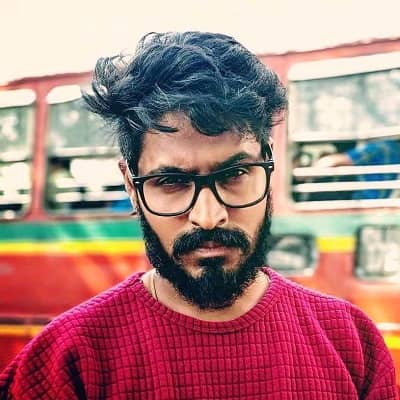 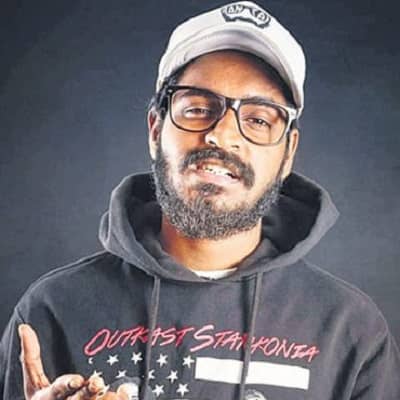 Emiway Bantai was born on 13th November 1995 (age 23 years old), in Bengaluru, Karnataka India. He was born in Muslim Conservative Family with the name Bilal shaikh. He has his younger brother as well. More details about his parents and family are not found. He along with his family has moved to Antop Hill, Mumbai, Maharastra, India. His nicknames are Emiway, Bilal, and Shahrukh Shaikh.

Likewise, he belongs to Indian Nationality, mixed ethnicity (Hindu and Muslim), and follows Islam Religion. His zodiac sign is Scorpio and his sexual orientation is straight. He was interested in the entertainment industry from the very beginning of his career. 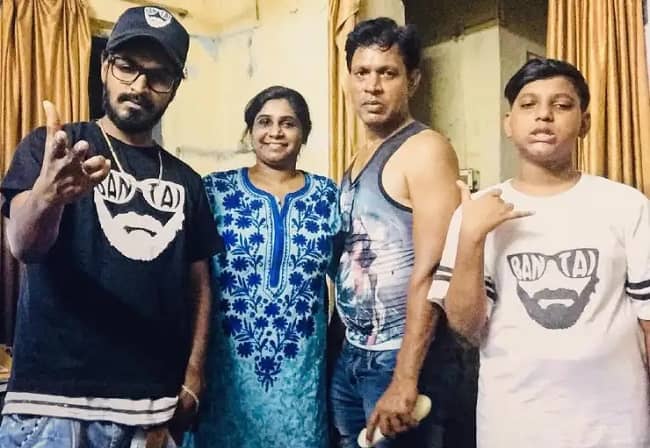 Similarly, he completed his schooling up to class 10 but after he got involved in rap music with his friends. He wanted to study MBBS but was interested in rap music as well. But following his passion, he started doing hip-hop rap and songs. Further during his 12th standard, he got stuck between his passion and studies. Later he left his studies midway to pursue his career.

Emiway is a self-established star with millions of followers. He first started his career when he was at school(10th standard). He heard rap songs of Eminem(Not Afraid) from his friend Jake pole after that he wanted to learn rap. Eminem is his all-time favorite rapper and used to memorize his raps. His stage name Emiway Bantai was derived from his two favorite rappers Eminem and Lie Wayne and Bantai means Mumbais’s Dude/Bro. His family wanted him to study MBBS but he was more interested in rap so he choose his passion.

Due to his more focus on rap, he forgot his 12th exam and forgot to attend. His first Hindi-English rap music was Glint Lock- Emiway Bantai ft. Minta on 2013 on youtube. His father inspired him to sing Hindi raps than English ones so he started singing Hindi raps. He used to face a finical crisis in his earlier days so he also worked as a waiter in Hard Rock Cafe. 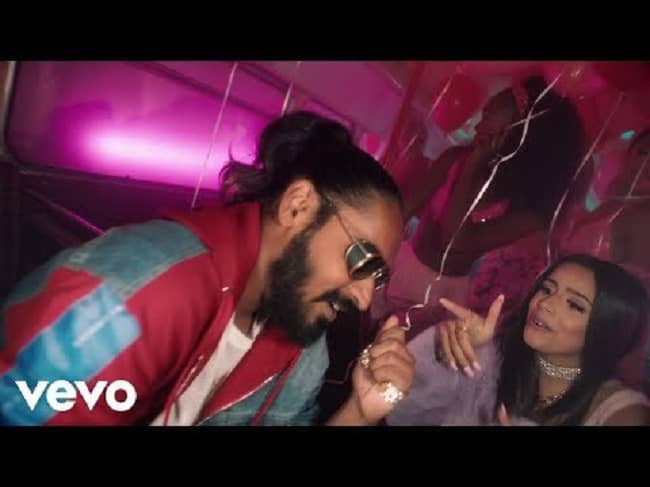 After following his dad’s advice he used to write raps and songs in Hindi. His other rap release was in March 2014 named Aur Bantai. His rap and popularity knew no boundary and become popular in a short period. Further, he released many more rap songs like Giraftaar, Both Hard, Mera Bhai, Kadak Ban, Khatam, Emiway(out of spark) in the year 2018.

Likewise, he did more songs including First Machayenge, Dhundke Dikha, Don’t be the one, New world, Ring Ring, and many more. Similarly, there was no stopping for him, his popularity grow day by day. His new release songs in 2021 include Machayenge 3, Chalte Fire, Jamaica to India, Shy, Kyun Jane Dae, Freeverse Feast 2, Bantai ki public, and so on.

Emiway got his first musical debut in the year 2013 with the Hindi-English song Glint Lock Emiway Bantai ft Minta. Moreover, he got his first Bollywood debut with Zoya Akhtar’s movie Gully Boy 2019. There he did his rap battle with Mc Altaf. Further, he has his youtube channel named Emiway Bantai. There he posts his own raps songs and videos. His genre includes rap, hip-hop, freestyle, and so on. He joined youtube in 2013 May and become one of the most popular self-made independent subscribers. Moreover, he has worked with artists like Snoop Dog, Macklemore, Dax Celena Ashrama, and so on. All the songs cross a million on youtube.

He is a self-made superstar and deserves more awards and popularity. He has won first prize for his music video Tadak Padak in the year 2016. In the same year, he won Radio City Freedom Awards for Aysa Kuch shot Nahi hai. Likewise, he won people choice awards as best hip-hop artists for best Indian act in Seville Spain in 2017. He also won MTV Europe music awards in 2019. In addition, he also participate in India’s Got Talent but wasn’t selected.

He has his income from his sons, youtube his collaborations and his live events. Likewise, he estimated net worth of around $ 4 Million(approx). He has a monthly earning of about $40K-$52k AND $156K -$200K yearly (Approx). 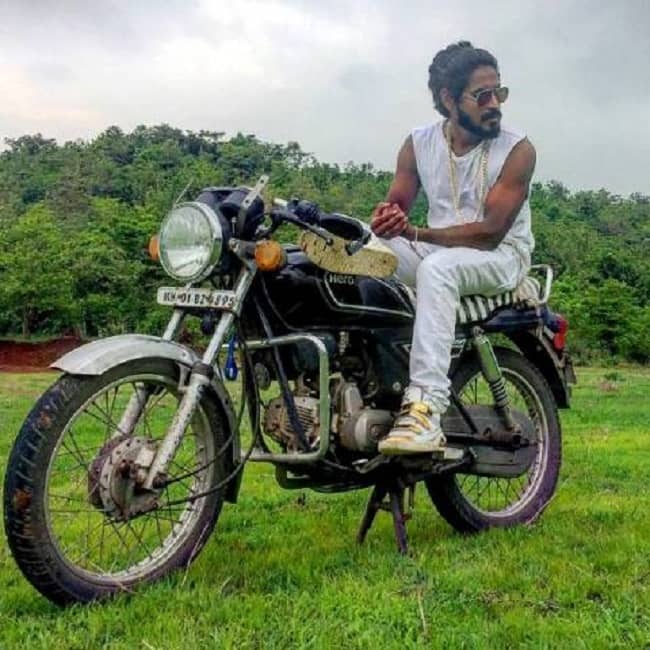 The talented rapper is single as of now. He was in a relationship with Mukta Karandikar. She is also a rapper and Model and also was part of MTV Love School. The couple created quite a buzz as they have done music videos together as well.

Emiway was in controversies after his cold war with Raftar after he said that his name was due to others. Raftar is also one of the most followed and successful rappers in India. Later, Bollywood star Ranveer Singh also tells them to settle down their differences and work together. Now their music video is coming staring both superstar rappers.

Emiway Bantai has quite a good body physics and body appearance. He is about 5 feet 7 inches tall and is about 60 kg. his body measurements include 38-30-12(chest-waist-biceps). He has dark brown eyes with long black hair.

The handsome rapper has quite a fan and following over his social media. He has around 3.8 Million Followers on Instagram, around 34.7k followers on Twitter, and 16.8 million Subscribers on youtube. His followers are still increasing day by day.