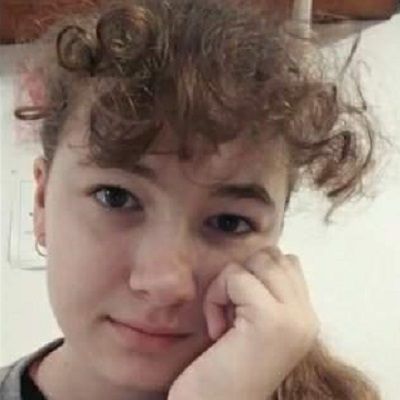 EmilyKitty is an Australian Gacha Studio gamer who is famous for posting gameplay to her own YouTube channel. EmilyKitty also creates Gacha characters for music videos and animated comic strips on her channel.

She does not speak much about her personal life. Further, EmilyKitty has not shared any information related to her family background. There are also no details regarding her educational journey.

As a social media personality, she is active on social media platforms. She has gained over 80.7K followers on her ‘@emilykittie’ Instagram account.

EmilyKitty created her YouTube channel ‘Emmytchi’ on January 24, 2017. She posted the first video, “Channel Teaser Trailer,” the following month. Before, the channel was named ‘EmilyKitty64’, and now is ‘Emmytchi’.

EmilyKitty is a fan of ‘gacha’ games and thus made it the primary subject of her channel’s content. She also creates ‘gacha’ characters and spins stories around them.

She seldom uses the character to share her thoughts and experiences. Further, her ‘gacha’ characters represent a part of her personality.

In August 2018, she posted a video titled ‘Exposing Emily Kitty’s bootiful face (NOT HATING),’ which showed her face. The video was posted after she surpassed 100 thousand subscribers.

Some of the videos on the channel that have crossed a million “views” are ‘The Zombie Song ~ Gacha Life Music Video ~ Remake,’ ‘Things That Annoy Me In Gacha Videos,’ ‘Upgrading to Offline ~ GachaVerse Mini Movie,’

The video titled ‘Loser Like Me ~ Gacha Studio Music Video’ has garnered over two million “views” to date, the highest on the channel. She got the idea to make gacha videos after watching a gacha meme cringe compilation by Malaysian “YouTuber” Shadow Kinokawa.

EmilyKitty and LoveablePlayz were both known for posting Gacha Studios content. She owns an Instagram page where she posts each picture. 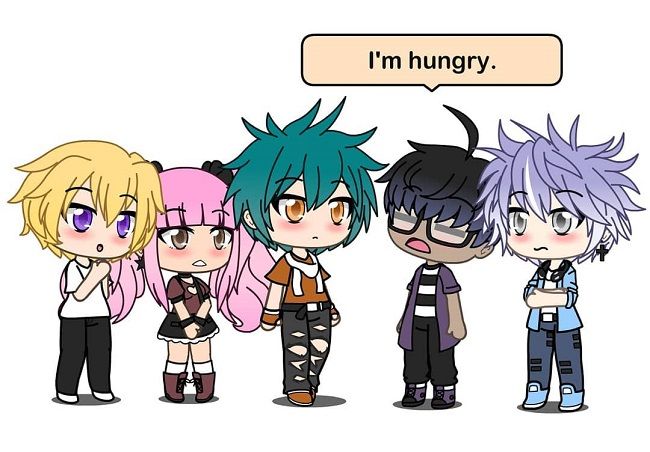 EmilyKitty doesn’t share much about her personal life. But, some sources once revealed that she mostly remains depressed, although none of those sources revealed the reason that caused her depression.

Some of her fans have made some wild guesses that something that might have happened to EmilyKitty in school must have caused her depression.

That could also be one of the reasons she does not show her face. She had once posted a couple of quotes about depression on one of her social media accounts.

EmilyKitty loves eating cookies. She does not believe in starting a relationship soon after meeting someone. Some of her favorite “YouTubers” are Memeulous, Arlo, Quackity, and Alphard.

If not making gacha videos, EmilyKitty enjoys playing ‘Smash Ultimate.’ She loves cats, and that made her add “Kitty” to her online pseudonym. Furthermore, her favorite original characters are ‘Vincent,’ ‘Pandora,’ and ‘Zeke.’

She is very much focused on her career development and has maintained a good image. Further, EmilyKitty has not been involved in any kind of rumors regarding her personal and professional life.

EmilyKitty has not revealed her exact body measurements to the public yet. She doesn’t reveal her face and keeps her private life away from social media. However, seeing some pictures, she has blonde hair and brown eyes.

She might earn a good amount of money through her profession. At the age of 14, she can manage her finance herself which is a very big achievement in her life.

EmilyKitty has not shared her exact earnings with the public but some sources estimate her net worth at around $2 million.