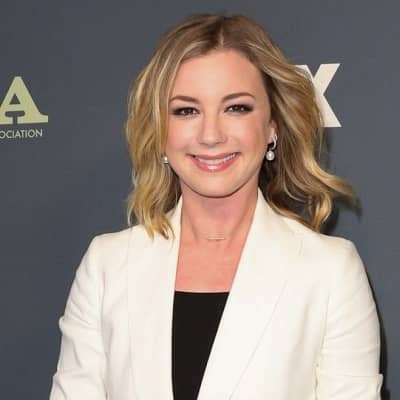 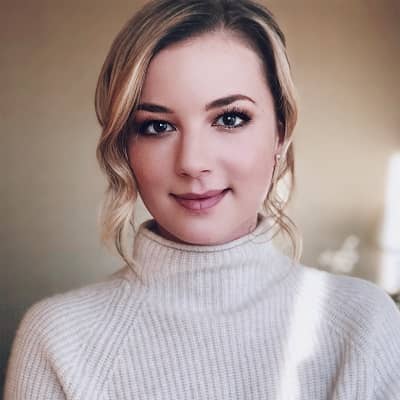 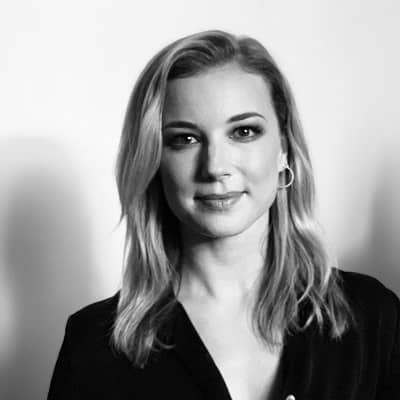 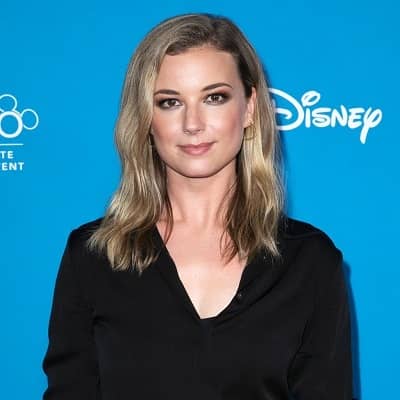 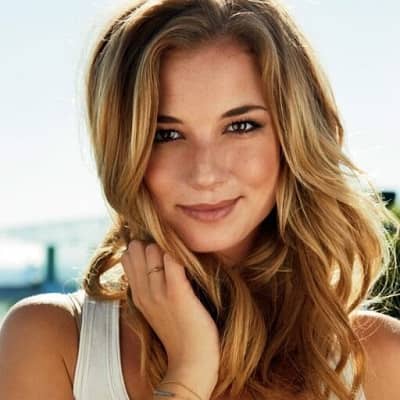 Emily VanCamp was born on May 12, 1986, and she is currently 36 years old. She hails from Port Perry, Ontario, and her zodiac sign is Taurus. Her father’s name is Robert VanCamp and her mother is Cindy VanCamp. Likewise, her father is an animal nutritionist. Moreover, she has three sisters namely Katie, Alison, and Molly. Molly became a veterinarian after 9 years of school and hard work in June 2020.

The aforementioned is Les Grands Ballets Canadiens’ training program. Subsequently, she moved in with a local French-Canadian family. As a child, she trained in various styles of dance including ballet, jazz, hip-hop, and tap. 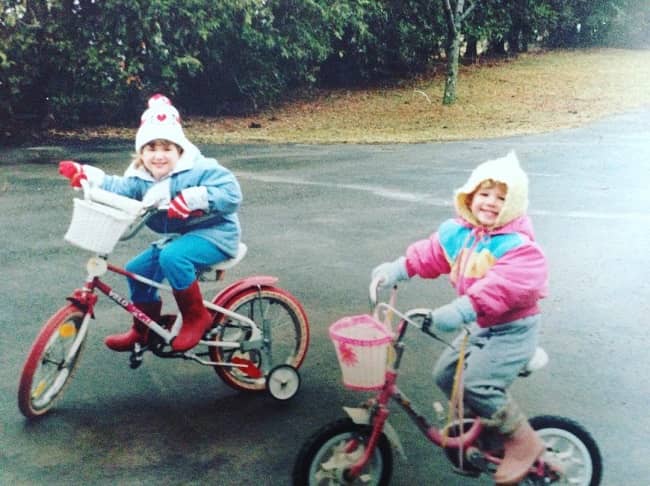 Caption: Emily VanCamp and her sister Alison in a childhood photograph. Source: Instagram

Professionally, Emily VanCamp is an actress. However, she had aimed to become a dancer at a young age. Likewise, the actress’s 1st job was working for her father. She delivered food to clients in and around her hometown as her father is an animal nutritionist.

Talking about her career as an actress, VanCamp gained initial fame for her role in Everwood. This series aired from 2002 to 2006 and Greg Berlanti was the producer. Also, people recognize her for her role as Rebecca Harper in the series Brothers & Sisters that aired from 2007 to 2010. 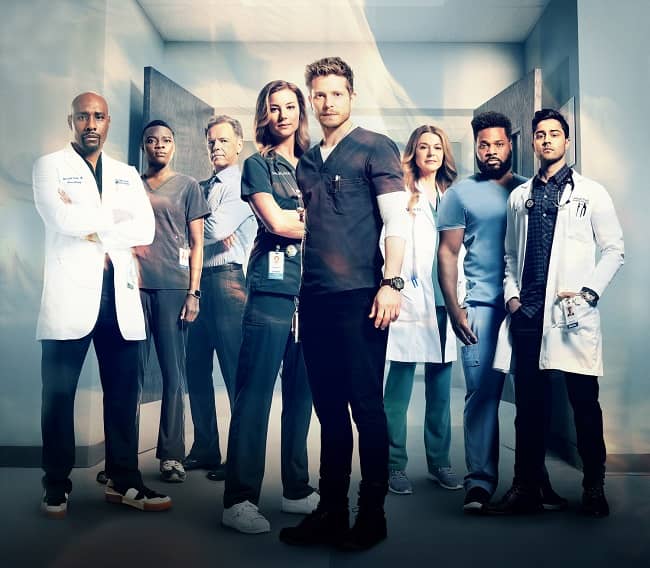 Caption: Emily VanCamp appears on the poster of The Resident. Source: Gizmo Story

Further, from the year 2018 to 2021, the Canadian actress worked on the medical drama series The Resident, playing the role of Nicolette “Nic” Nevin. People also recognize her for the role of Sharon Carter/Agent 13 in the Marvel Cinematic Universe (MCU).

Emily VanCamp is a married woman and her husband is Josh Bowman. The lovers are the co-actors of the film Revenge and were an on-screen couple throughout the series. The two began dating each other in the year 2011. On 11 May 2017, the pair shared the news about their engagement.

Further, the couple tied the knot on 15 December 2018 and had their ceremony in the Bahamas. Recently in August 2021, the celebrity couple welcomed their first baby daughter named Iris. Her husband is an English actor and she is a supporter of equal pay. 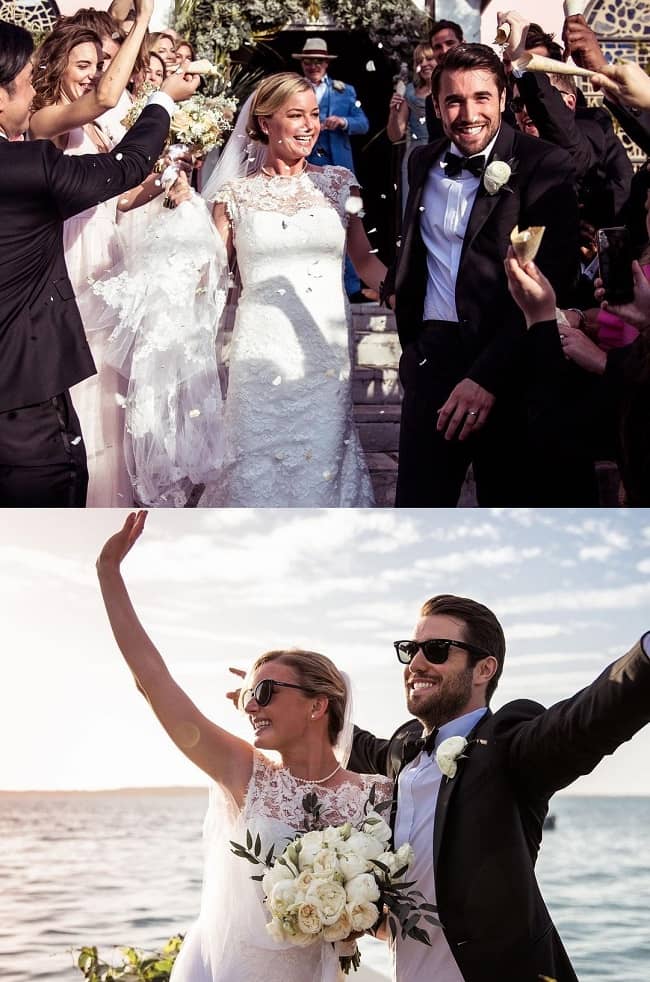 Caption: Emily VanCamp and her husband Josh Bowman were photographed at their wedding. Source: Instagram

Emily VanCamp stands at an approximate height of 1.73 meters or 5 feet 8 inches and her weight is around 123 lbs or 56 kgs. Moreover, the actress’s chest-waist-hip body measurements are 34-24-35 inches respectively. Further, the famous Canadian actress has blonde colored hair and brown eyes.

Talking about her social media presence, Emily VanCamp joined Twitter in May 2011 and so far has more than 481.9K followers on her @emilyvancamp account. Likewise, on her Instagram profile @emilyvancamp, the actress has more than 1.3 million followers. Other than this, the Canadian actress doesn’t have a personal account on other platforms like Tiktok, Youtube, Facebook, etc. Moving on, VanCamp has a net worth estimation of around $8 million US dollars.