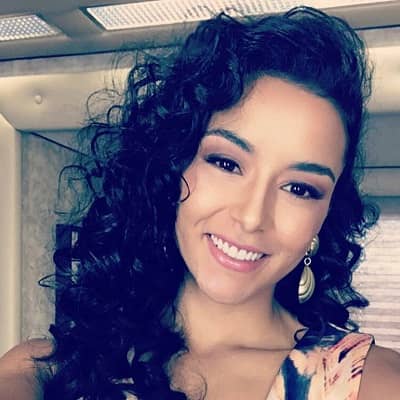 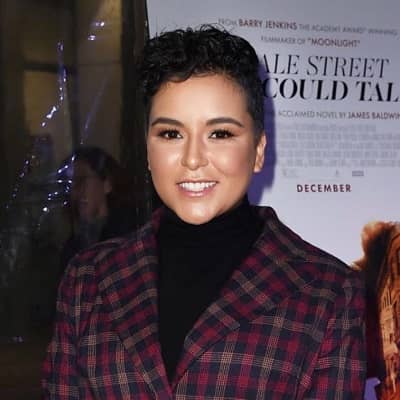 Emily Rios is an actress and model from the United States. Moreover, Emily Rios is best known for her role as Andrea Cantillo on the AMC series Breaking Bad.

Emily Rios was born on the 27th of April, 1989, in Los Angeles, California, the United States of America. According to her birth date, she is 33 years old and holds American nationality.

In addition, she has a birth sign of Taurus and has a Mexican ethnicity. She was born to Mexican parents and was raised as a Jehovah’s Witness in El Monte, California. She grew up with four siblings named Cole Rios, Rafael Rios, Anastasia Rios, and Lorena Rios. 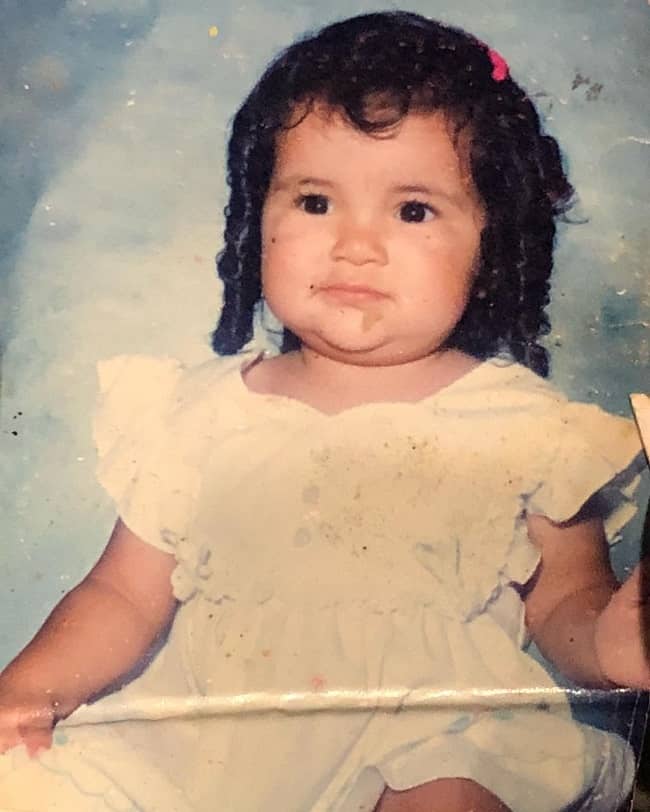 Regarding her academic career, she attended Laurel Springs School and went to West Covina High School. However, we don’t know whether she has completed her graduation or not. Looking at her, she might have met her graduation from a well-known university in America.

Talking about her professional career, Emily Rios was discovered by a talent agent while at a local mall in El Monte, California. Before appearing in films, she appeared in television commercials and music videos.

This actress appeared in the 2005 short film For Them and the 2006 film Quinceañera. Emily played Tracy Martinez on the television show, ER in 2007. She had an appearance in the independent movie Vicious Circle in 2008.

Additionally, she has appeared in repeat episodes of the television programs From Dusk till Dawn: The Series, Men of a Certain Age, Breaking Bad, The Bridge, and Friday Night Lights.

In the drama Snowfall, which aired on FX on July 5, 2017, she plays Lucia Villanueva, the daughter of a Mexican mafia boss. However, there is not much more information available regarding her current professional carer.

The actress has earned some awards and nominations in her acting career. In 2006, she made the Newport International Film Festival–Narrative Jury Prize for Best Actress. Likewise, she was nominated for the 2007 ALMA Award in Outstanding Actress – Motion Picture, ‘Quinceañera (2006).’

That same year, she earned the Young Artist Award for Best Performance in a Feature Film – Leading Young Actress, ‘Quinceañera (2006).’ Likewise, she was nominated twice for Imagen Foundation Awards in 2007 for Best Actress – Film Quinceañera (2006),’ and the year 2014 for Best Supporting Actress/Television,’ The Bridge (2013).’

As an actress and model, this lady has earned a considerable sum of money in her acting career. Moreover, her net worth estimates at around $5 million and she has not yet shared other information regarding her salary and income.

At the moment, this American actress is single and unmarried. However, we don’t know about her past or present relationship status. In 2014, she revealed that she is a lesbian. This actress is focusing on her acting career and is not a part of any controversy nor got rumors at the moment.

This actress stands 5 feet 4 inches and weighs around 56 kg. Moreover, she has dark brown eyes, black hair, and a slim body type. Likewise, her hips measure 35 inches, her waist measures 25 inches and she wears a dress size of 6 US. 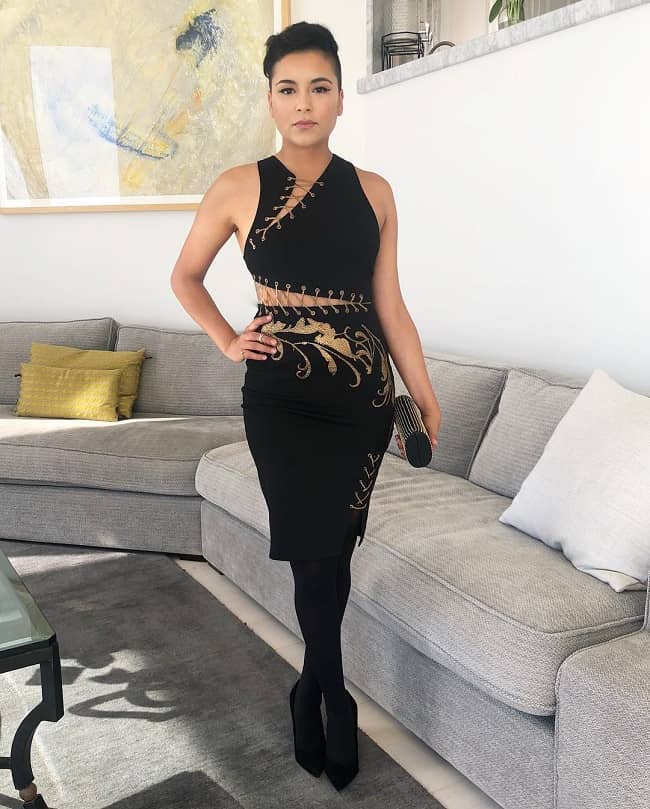