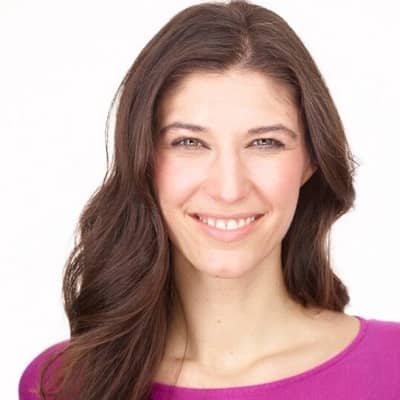 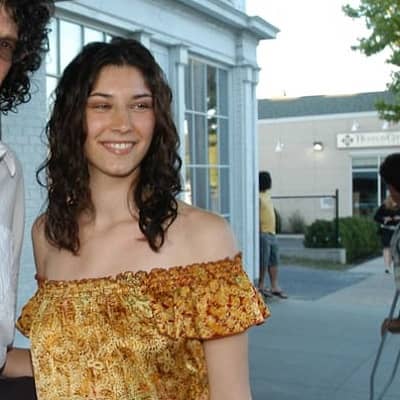 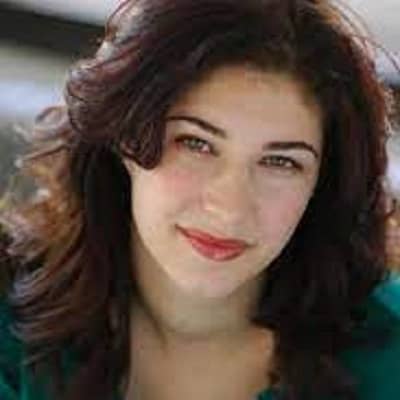 Emily Beth Stern was born on 7 May 1983 and she is currently 38 years old. She hails from Old Westbury, Long Island, New York, USA, and her zodiac sign is Taurus. Talking about her family, her parents are father is Howard Stern and her mother is Alison Berns. Her father is a popular TV and radio personality, author, and comedian, whereas her mother is a former actress.

Moreover, her parents were married from 1978 to 2001. Furthermore, they were college sweethearts. Likewise, she has two siblings namely Ashley Jade Stern and Deborah Jennifer Stern. Both her siblings are younger and were born in the years 1993 and 1986 respectively. Regarding her education, she is an alumnus of New York University’s Tisch School of the Arts. From this institution, she graduated with a degree in theatre. Further, this lady became a Torah scholar and hence studied the scriptures at the Drisha Institute. 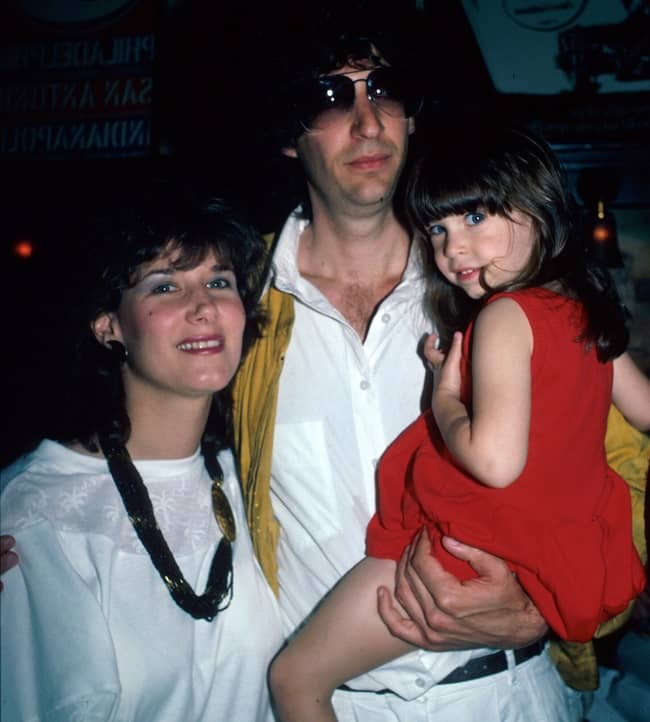 Professionally, Emily Beth Stern is a singer, actress, as well as a celebrity kid. People recognize her most for being the daughter of Howard Stern.

Talking about the beginning of her career in the entertainment industry, she started her acting career in the year 2005. This was with the role of Madonna in an off-Broadway production of Kabbalah. However, the play didn’t receive the highly anticipated reviews.

Therefore, to publicize the play, the director – Tuvia Tenenbom – used her status as the celebrity daughter. The young actress accused the director of using an unauthorized video of her being nearly nude to promote the play. Although the director rejected the allegation, she took help from her father’s lawyers and left the production only after six weeks.

Following this, she started off her career as a singer with her album Birth Day. She released it on 23 October 2012 through the Tree of Light Publishing record label. This album has 11 songs namely Birthday, Given Love, Mirror, Come On, Remembering Love, Hear in the Heart, Love the Child who Cries, The Fly & the Flea, Soul Songs, Zoo Za Zoo, and Love Song to Demeter.

Likewise, this personality had planned a photo exhibition on 18 November 2015 at the Hadas Gallery. However, the singer canceled this exhibition later on. It was only after the release of her interview with the New York Post on 8 November the same year. The released interview had portrayed her father in a negative light and also caused turmoil in her family. 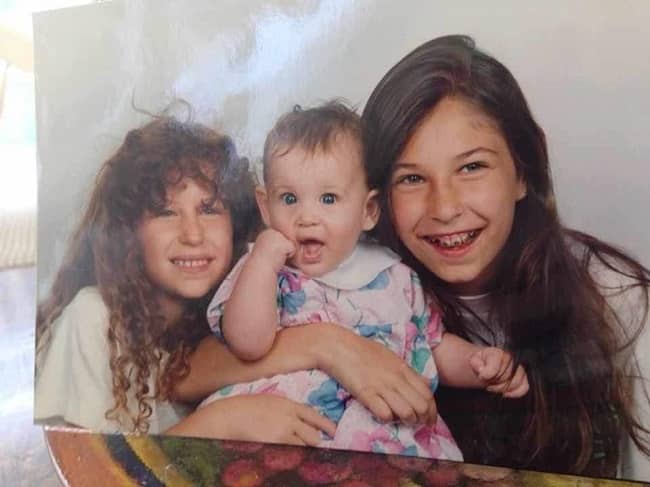 Caption: Emily Beth Stern and her siblings in a childhood photograph. Source: Spock and Christine

Emily Beth Stern’s relationship status is still a mystery. This personality has not shared details regarding her love life and affairs with the media. She is either single or is an expert at keeping her personal life away from the public.

Emily Beth Stern stands tall at an approximate height of 6 feet of 183 cm. Besides this, this personality’s other body measurement details are unavailable like her chest-waist-hip measures, dress size, weight, etc. Moreover, this celebrity kid/singer/actor has brown hair and hazel eyes. 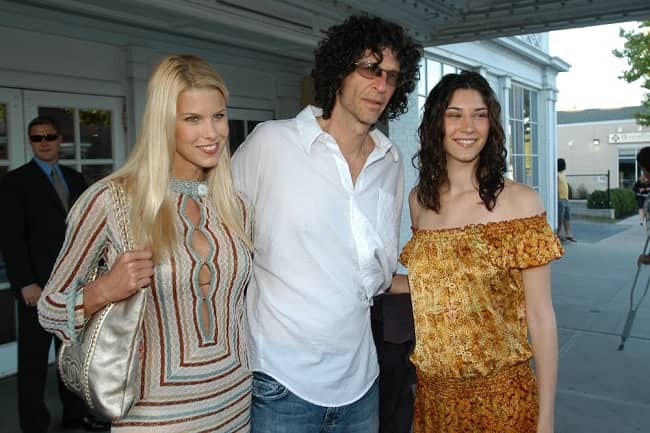 Caption: Emily Beth Stern posing for a photo with her father and stepmother. Source: Legit

Talking about her social media presence, Emily Beth Stern is available on Instagram under the username @emilysternpoetry. So far, this account has accumulated 1.2k followers as of January 2022. Likewise, she has 1.8K followers on her Facebook page. We can also contact her at [email protected] for further inquiries.

She also has a self-titled Youtube channel “Emily Stern”. She created it on April 27, 2013. As of present, this channel has 34.2k views but her followers/subscribers count is not viewable. Moving on, this famous public figure has a net worth of around $600 million US dollars.