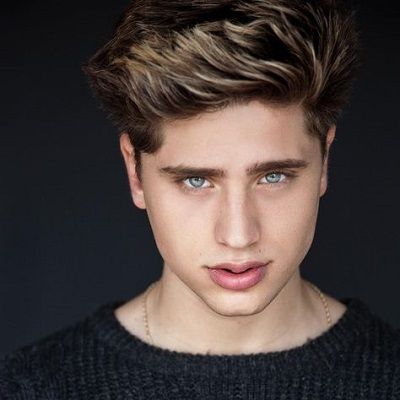 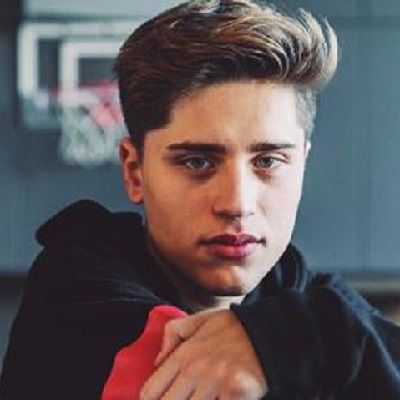 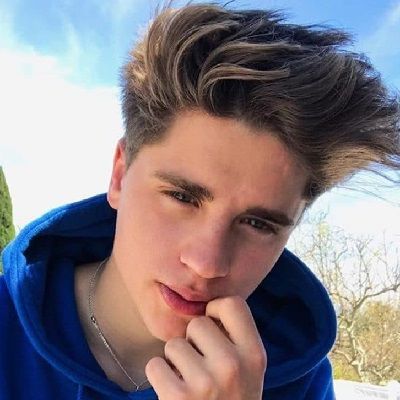 Emilio Martinez is a popular Instagram star. Emilio Martinez is popular for his posts on social media. He is widely famous for his prank videos. He is currently involved in Instagram, YouTube, and TikTok. He is an ex-member of Team 10 led by Jake Paul.

Emilio Martinez was born on 10 May 1999 who is now 21 years old. He was born in Catalonia, Spain. His birth name is Emilio Martinez but he goes by the nickname Eddymarti. His zodiac sign is Taurus. He hasn’t revealed anything about his parents yet. However, he is equally famed like his twin brother Ivan Martinez. The infamous duo also has a sister named Rebecca who plays tennis.

He was born and raised in Catalonia. He holds the Spanish nationality and belongs to Hispanic ethnicity. Furthermore, he follows Roman Catholicism as his religion. Their father left them when they were just 15 so they had to live with their mother. Fortunately, they were born in wealth and lived an easy life.

He along with his twin brother and Rebecca completed their primary education and graduated from high school in Catalonia. They never went to college instead they pursued their dreams of famous Internet personality and entrepreneurs. He couldn’t speak English when he began his career so he had to join English classes to speak properly. 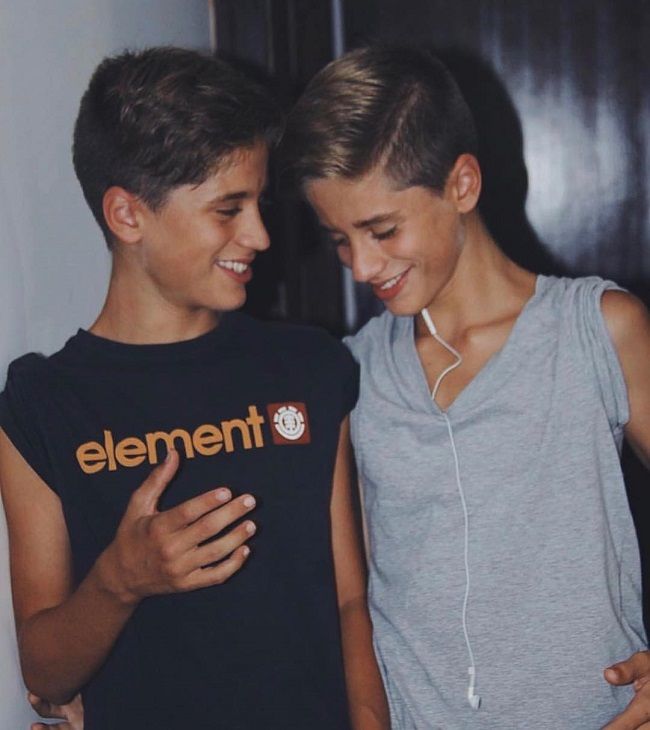 Emilio made his first Instagram post in November 2016 when he was just 15 years old. His selfie-post went viral and made his life into the Instagram star. His posts rapidly took popularity gained huge followers on Instagram. Their fans call themselves “Martinators”

In 2016, he and his brother with another Instagram star Beasley made a YouTube channel named ‘Martinez Twins’. The channel quickly ranked up since they were already popular on the Internet. Basically, they uploaded videos like pranks and challenges in which they showed off their funny side. Some of their popular YouTube videos include, “We Almost Killed Jake Paul”, “Bath Cotton Challenge in Pool”, “Twin Telepathy With Jake”, “Savage Level 100% Massive Jump”, etc. The Spanish duo also has an account on popular lip-syncing app TikTok with the account name “blondtwins”.

In January 2017, Martinez brothers joined “Team 10” whose leader was Jake Paul. The squad was filled with like-minded young individuals tempted to take Hollywood by storm. However, they left the squad in November after getting the feel of humiliation. 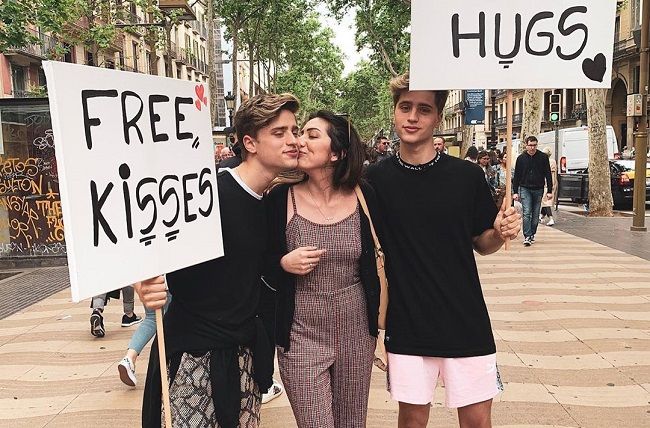 He has not yet achieved any awards. Nevertheless, this will not remain the same. The famous Instagram star could possibly win an award in his future career.

Emilio is undoubtedly a rich young adult. His main source of income is his social media fame. Apart from social media, he is also an entrepreneur, who sells his merchandise like t-shirts, caps, hoodie, etc. As of 2020, his total net worth was estimated to be over $1 million. He also owns a car which is a BMW M3. 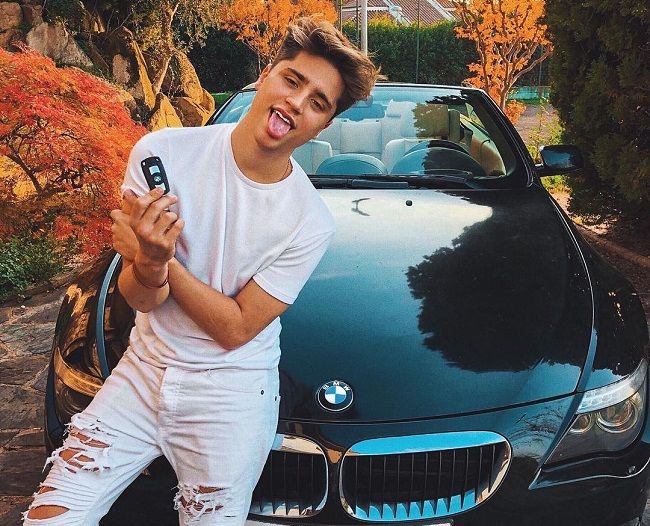 Emilio is currently single. However, his social feed has pictures of him with many girls. This led his fangirls to think that he has a girlfriend. Later, he cleared this doubt stating that he wished if it was his actual girlfriend. He even jokes that he is single because of his brother who ruins all his dates.

When Emilio was the part of “Team 10”, he felt humiliated and left the group. He said his leader Jake Paul started bullying him and his brother for their Spanish accent. Jake used to treat him and his brother as the joking material. This made Jake feel sorry and he even apologized in one of his videos stating he couldn’t be a better leader.

Emilio stands the height of  178cm tall and weighs about 68kg. He has a slim build physique with body measurements of 38-28-12. The handsome he has naturally dark brown hair with some blond highlights and a pair of blue piercing eyes. He also has a tattoo on his body that says “Savage”.

Emilio’s social media accounts are his breath and bread. It was social media that made him popular. He is very active on Instagram, YouTube, Twitter, and TikTok. Currently, he has 8.1 million followers on Instagram where his fans loved to see his posts. Likewise, his followers on Twitter are over 774.9K. Furthermore, his YouTube channel has 4.88 million subscribers with about 430 million views.

He focuses on uploading music videos, challenges, pranks, and videos on his fans’ demand. His famous videos are his music videos Fake Friends and That’s My Lambo. He and his brother also have a joint account on TikTok with 7 million followers and 82.8 million likes.