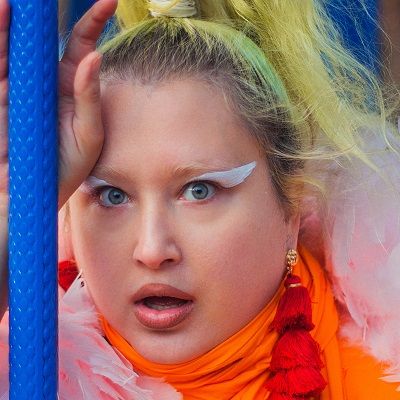 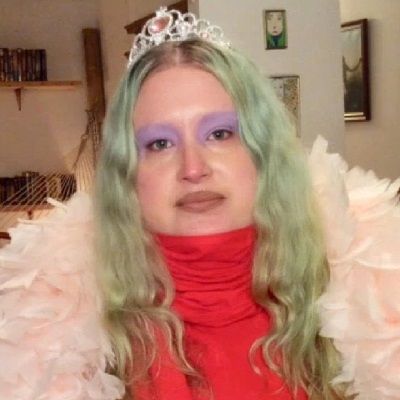 Emilia Fart is a comedic YouTuber as well as an Instagram star. Emilia Fart is famous for absurdist rant videos, and vlogs on her channel.

Emilia Fart turns 33 years old in 2022. She was born on December 15, 1989, in Canada. Her birth sign is Sagittarius. However, there is no more information regarding her family, siblings, and parents. Though her mother has appeared on her YouTube channel.

Similarly, she also has not revealed her educational details. Likewise, she belongs of Canadian nationality and her ethnicity is still unknown. 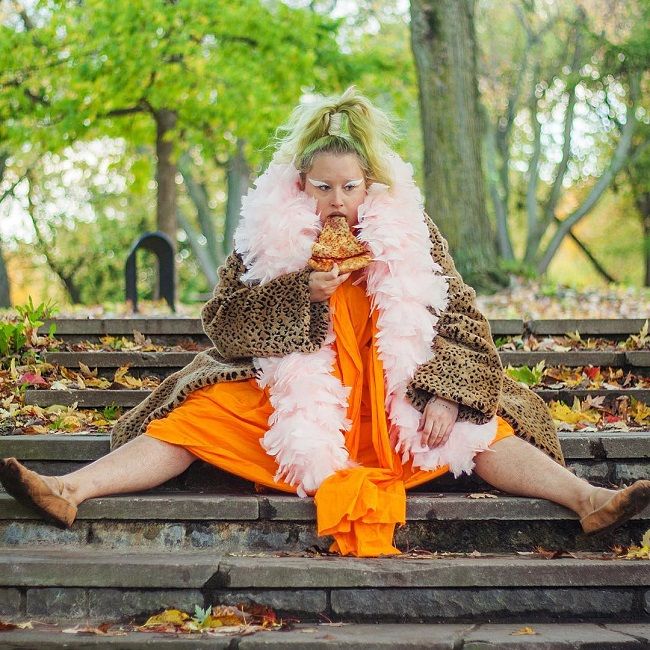 Talking about her professional life, she created her YouTube channel and posted the debut video “getting drunk to Kenny vs Spenny” in October 2012. Likewise, she started her career by uploading rant videos, vlogs, and random and absurd videos on her self-titled channel, Emilia fart.

Her YouTube channel got successful gradually for her unique and out-of-the-world appearances. Peculiarly, her videos are very entertaining to watch with comedic punch all over videos. Her Youtube series are Emilia Fart explained, Iconic, Breakdowns, and Cooking in public.

Some of her other popular videos on the channel that individuals should surely look at on Emilia Fart’s channel are ‘Why I dress like an obese, deranged Judge Judy’ ‘Showing what I looked like when I was normal’, and ‘Why my family is disowning me & other truths from a bathtub’.

Her first vlog features herself shoeing her old photos to her fans. Likewise, the second vlog is quite funny and has crossed over a million views as of November 2018. Moreover, her third one is another interesting video in which she speaks some secrets about herself and her family. Her vlog titled ‘Filming myself being harassed on a Saturday night’ is worth watching.

Her fans were often curious about her look as she never shows her neck and is covered with scarfs and other stuff and asked her in the Q&A session. She gave an answer saying ‘her cats are the only living being seeing her without her scarf.’  It might be due to her double chin.

Furthermore, she has also talked about her body shape. Previously she was fit and fine. But she gradually kept on gaining weight after 18. 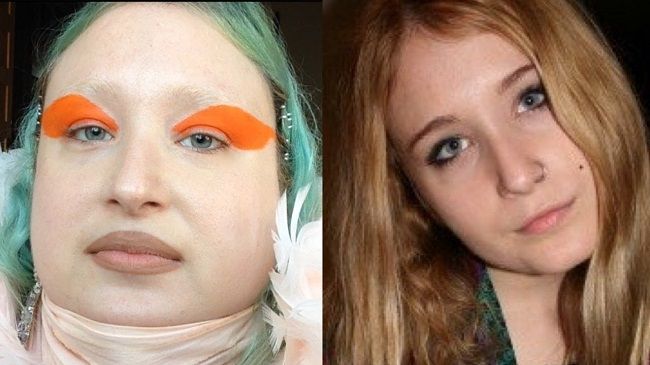 Reflecting on Emilia Fart’s relationship status, she might be single. She is currently busy on her YouTube channel. Besides that, previously she has dated some girls as well as a boy.

On April 17, 2019, she posted her YouTube videos with her ex-boyfriend giving the title “Talking after 5 years”. Furthermore, she has dated a girl Nicky. She posted their live date on her YouTube channel.

Emilia Fart has been through many controversies and rumors during her YouTube journey. She has addressed her controversy on her YouTube channel. Moreover, she has also been arrested for drug abuse cases.

Talented comedic YouTube star Emilia Fart has earned a decent sum of money through her YouTube career. However, she has not disclosed her exact net worth as well as an annual salary.

Emilia Fart has a good personality. She has a chubby face and a fat beautiful body with a height of 5 feet 7 inches and weighs around 93 kg. Likewise, she usually dyes her hair blonde and blue eye color. However, naturally, she has ginger hair. Though she is not in good shape right now, nevertheless, she seems to love the way she is.