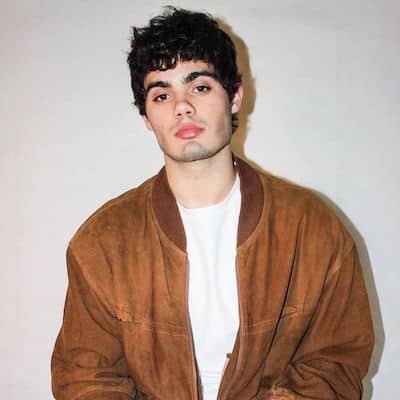 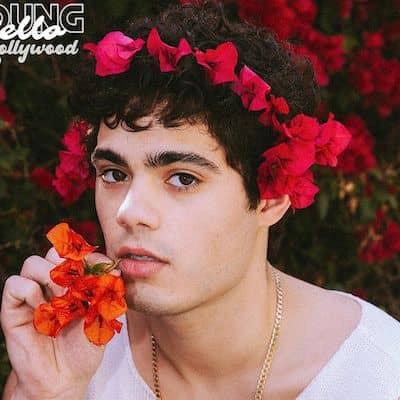 Emery Kelly is an American pop singer and actor. Emery Kelly rose to fame after he appeared in the reality singing show The X factor. Likewise, he went on to be a member of the pop group Forever In Your Mind (FIYM).

Emery Kelly full name Emery Mikeal Thomas Kelly was born in the year 1997 and celebrates his birthday on the 28th of December every year. Likewise, the pop singer is 25 years old at the moment. Emery was born in New York City, New York, USA. Similarly, he belongs of American nationality and was born under the star sign Capricorn.

Moving on to his family, he was born to a firefighter. The pop singer has not revealed the name of his father. His mother’s name is Joanna Kelly. Likewise, Kelly has a sister named Veronica Kelly. He introduced his sister Veronica through a youtube video. Moreover, Kelly grew up with his parents in New York, USA. While growing up he developed a passion for singing.

Emery Kelly has not revealed the names of the educational institutions that he attended. However, based on his age, Kelly probably has graduated high school. Similarly, it is unclear if he has gone to attend college.

Emery officially started his singing career in 2013 at the age of 16 years. Kelly had auditioned for the 3rd season of The X Factor. Unfortunately, He could not win the competition. Likewise, He later teamed up with two other contestants and thus re-contested as a trio under Forever In Your Mind. In the November of 2013, Forever in Your Mind released their debut single, ‘She Lights the World.

Moreover, The music video premiered on the radio network. In the year 2015, the group entered into a number of collaborations and released a few songs. Moreover, In the March of 2015, their song ‘Sweet Little Something’ was released. The song was followed by the release of the music video song ‘Wrapped Up for Christmas’ in December 2015. Likewise, Kelly, along with his bandmates, organized a tour called DigiTour with Demi Lovato and other pop stars. 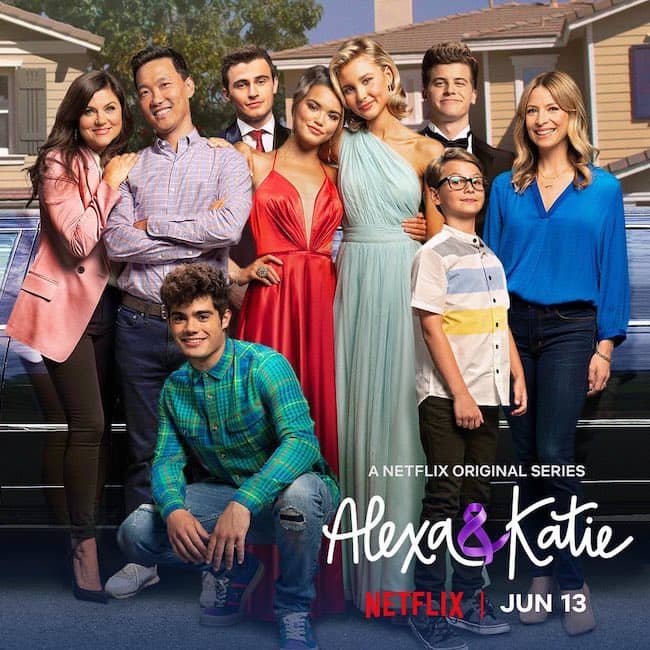 Kelly’s popularity as a singer and member of the Forever in Your Mind band has helped him land several roles on TV shows and movies. Furthermore, In the year 2015, Kelly started his acting career and was featured as Logan in the TV series Lab Rats. Kelly then appeared in the role of Dax in one episode, ‘You’re Not My Sister Anymore,’ of the TV series ‘Dog with a Blog’. Likewise, the actor has also appeared in ‘Best Friends Whenever’ and ‘Forever Boys’. The show has aired on Disney Channel.

Furthermore, in the years 2018-2020, he played the role of Lucas Mendoza in the Netflix sitcom Alexa & Katie. Kelly has also appeared in numerous other TV shows such as Best Friends Whenever, Lab Rats, and Dog with a Blog.

Emery Kelly has received a couple of awards. He has received the 2014 American music awards, Teen Choice Awards 2015, and 2015 Billboard Music Awards. Likewise, Kelly has certainly earned a decent sum of wealth through his singing and acting career. Kelly has a net worth of $2 million.

Emery Kelly is in a relationship with Iman Fandi Ahmad. The couple has posted pictures together on their respective Instagram. Likewise, they both enjoy making and singing songs. 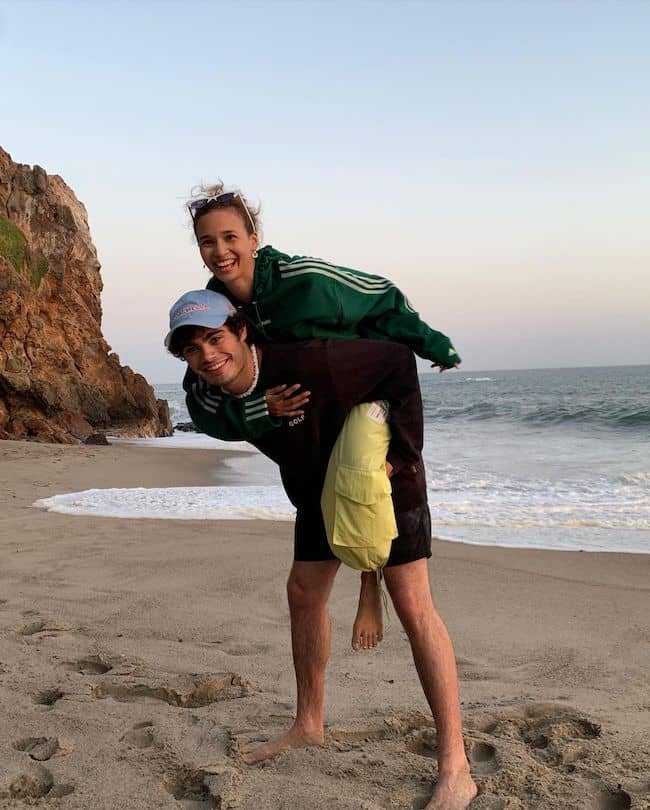 The singer has not involved himself in any scandals and controversies. Likewise, Kelly has maintained a clean internet profile.

Emery Kelly is in his early 20s and is of medium build. As for his height, he stands tall at 5 feet 9 inches and weighs 70 kg. Kelly has dark brown hair with pair of dark brown eyes. 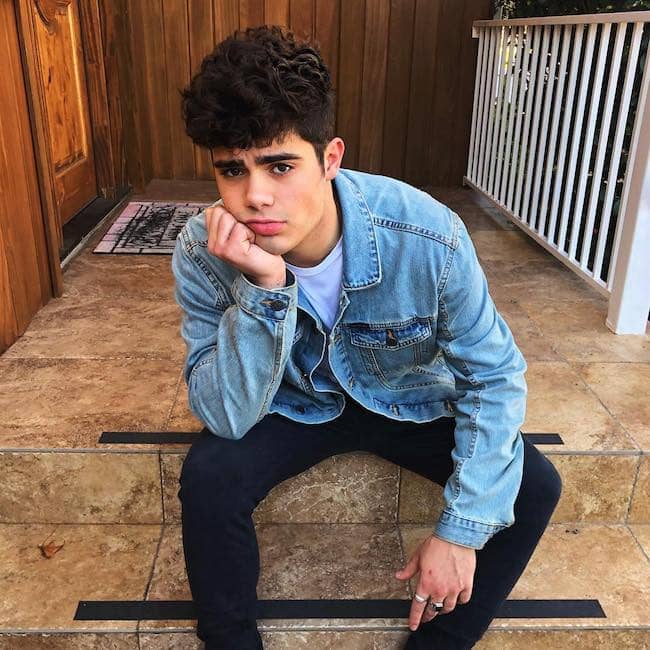