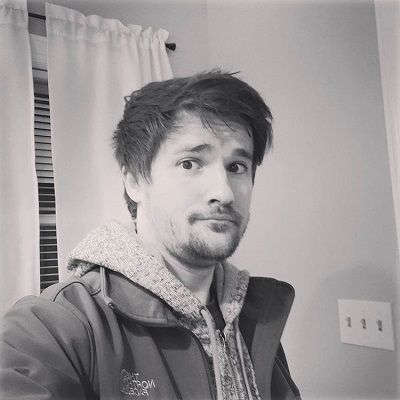 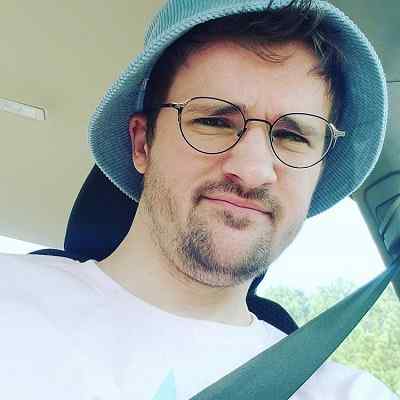 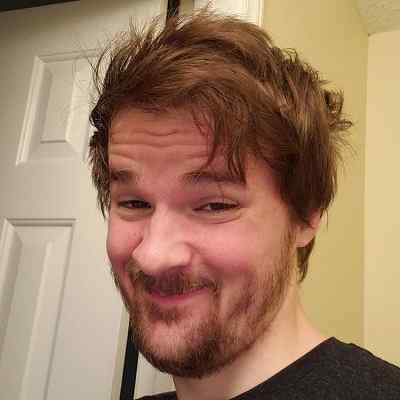 More Facts of Elvis the Alien

Elvis the Alien is an American YouTube sensation and comedian. Elvis the Alien uses the platform to dish out his opinions on fellow internet personalities and communities within the YouTube world.

He was born as Jimmy on July 27, 1989, in Nashua, New Hampshire, USA. He turns 31 years old and his astrological sign is Leo. There is no information about his family background. He has also not given any details regarding his educational journey. 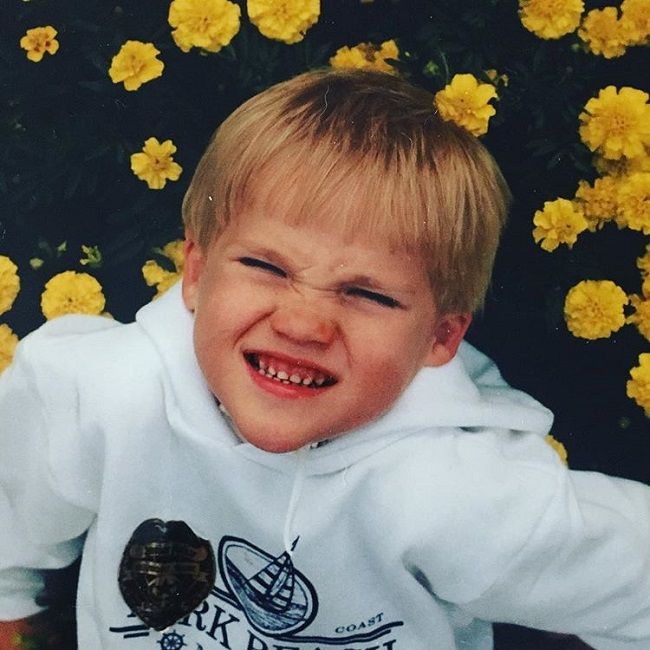 Jimmy created the channel on August 8, 2015, and started by making gaming videos. He soon realized that those videos weren’t getting that many views, so he switched to doing commentary styled videos. He soon started to get attraction and was noticed by many big Commentary channels.

The main content of his channel was his internet commentary mainly focuses on major YouTube news. But, also includes making videos about weird and sometimes very messed up individuals. He created a gaming channel called ‘Gaylien the Weed’ in February of 2016. Moreover, he has posted videos called “I Do Not Like Keemstar,” “I Do Not Like Onision,” and “I Do Not Like RiceGum”.

Elvis made a joke video about Leafy before Leafy fans attacked the video and tried to strike it down. Leafy supported the video and voiced his unhappiness about the attack by collaborating with Elvis in a video that Leafy fans continued to attack without watching. This brought Elvis’s account down before being put back up by YouTube. This was featured on news channels like Scarce.

In the video THE YOUTUBE RANT, Leafy talked about Elvis and showed one of his videos when talking about YouTube screwing over small channels. He has also collaborated with Pyro. On 7 October 2016, he uploaded a video titled “I do not like LeafyIsHere”. In the video, he complains about how Leafy didn’t credit the people who helped him. 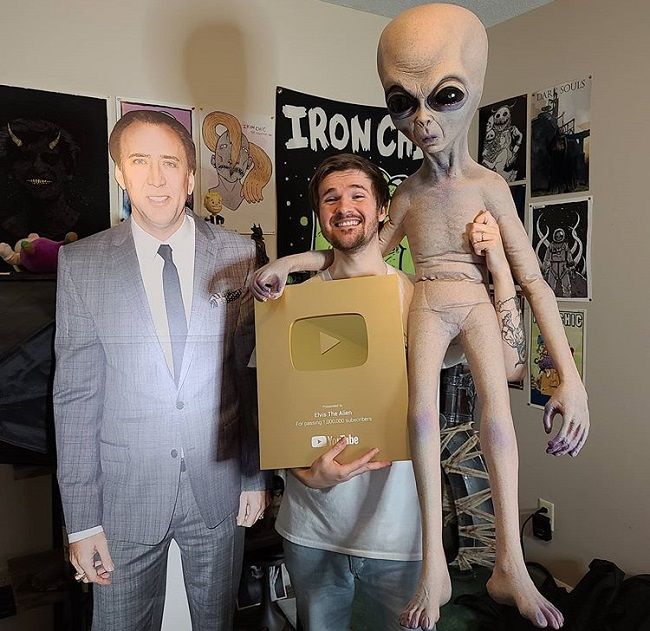 The other series he does on his channel. It mainly follows a certain movie franchise, Tv Show, or video-game series. And proving how anything can be ruined by showing the worst of the fandom behind these shows. Moreover, mainly horrible rule 34 drawings, cosplay, art, and at the end including a horrible and disturbing fan fiction normally narrated by a guest reader such as Colossal is Crazy, or NFKRZ.

Elvis later joined a podcast called ‘Hot Wet Soup’ with BionicPIG and Zaptie, two fellow YouTubers. The podcast would often feature well-known creators both within and outside of the commentary community, such as Colossal Is Crazy, Keemstar, HeyWatchYourMouth, and many others.

The podcast was later closed due to a feud with Zaptie, and once again rebooted with Leon Lush, another fellow YouTuber, replacing Zaptie. Moreover, the podcast has now either ended or has been on hiatus since Jul 19, 2017.

Jimmy is a married person. He married his beautiful wife, Sarah Phillips. Sarah performs in a band called Morning Eyes. He has kept his personal life away from the public eye. However, on December 11, 2019, he posted her picture and captioned:

“I dont make posts like this often bc it’s not my intention to make people who are still searching for someone to feel bad, and if you are you absolutely shouldn’t, it took me many failed relationships before I found her. I just feel like expressing myself a bit here. Sarah and I have been together for a long time, and I’ve never been happier in my life. She is perfect and I’m thankful every day for her existence.”

Through this post, he made it clear and expressed his feelings by words. However, the beautiful couple is living their happiest life. 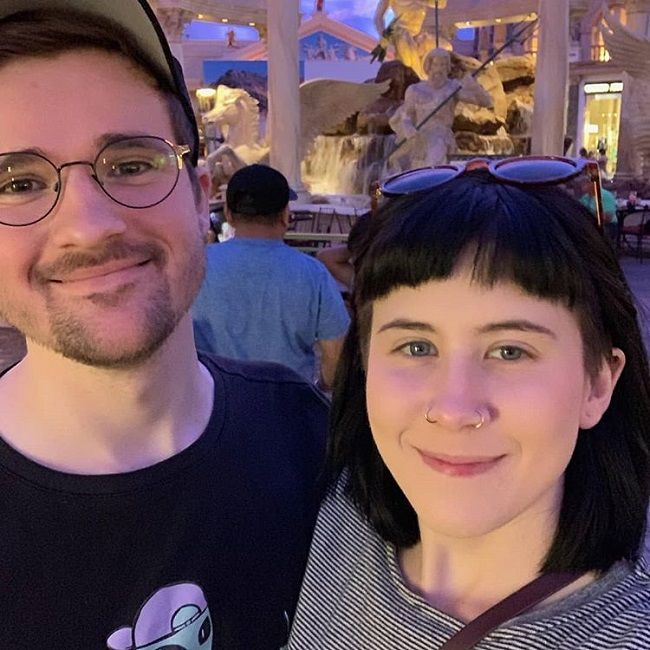 Caption: Elvis the Alien and his wife Sarah clicking a selfie. Source: Instagram

Jimmy has not disclosed his body statics to the public yet. He has a healthy body status and maintained a healthy diet. Moreover, he has an average height and weight that matches his body physique. He has a pair of dark brown eyes and has light brown hair.

He is active on different social media platforms. Jimmy has earned over 55.1K followers on ‘@elvisthealien’ Instagram account. He has gained over 219.2K followers. Moreover, his ‘Elvis The Alien’ YouTube channel has amassed over 1.24 million subscribers. He is also available on Facebook and has gathered over 2K followers.

Being a famous social media star, he might earn a good amount of money. He has a net worth of around $343K. Moreover, Elvis has a clothing line called ‘Ayylien Clothing’.