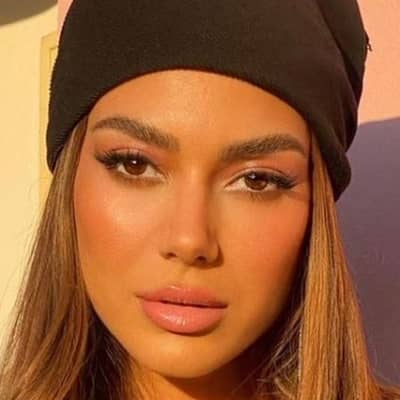 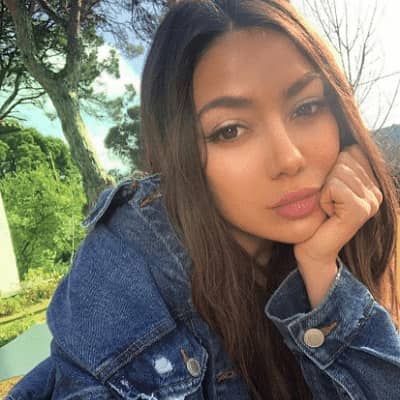 Elvana Gjata is an Albanian singer, songwriter, as well as business owner. Elvana Gjata was born and raised in Tirana and has been also referred to as the Diva of Albanian music.

Elvana Gjata was born on February 3, 1987, in the city of Tirana, Albania. Her age is 35 years as of 2022 and she is a naturalized Albanian citizen and Islamic by religion.

Similarly, her full name is Elvana Gjata and her birth sign is Aquarius. She has received a lot of family support to succeed in her career.

She was born to her father Fatmir and her mother Donika Gjata. Her father spent over two decades in the Albanian Armed Forces and her mother is a housewife. Likewise, her sister’s name is Migena, she is a musician and soprano by profession.

In terms of her educational background,  she might have done her schooling at a community school in Albania. Later, she studied filmmaking at the University of Arts in Tirana. However, her additional academic credentials are unavailable.

Moving on to her career, at the young age of 14, she auditioned for the famous Albanian talent show known as “Ethel of Friday Night” and began dedicating herself to music. She also participated in the 42nd edition of Song Festival in December 2003, with the song ” Near you “.

Furthermore, she started to work on her debut album called Mames. She has also participated in two subsequent printings of the contest, including in 2007 and 2009 with the two songs “Where Love Lives” and “Heart stops “.

In June of 2011, she won the 8th edition of Top Fest with the song ” Me you “, which she dedicated to her dear friend Elsina Hidersha who later died following a car accident the same year.

In August 2011, she released her second album, “Near and far”, which consists of fifteen tracks. Due to its huge success, she received the first international award of her career at the 2012 Balkan Music Awards in Sofia, Bulgaria.

Later the same year, she was featured in an advertising campaign that was held in Kosovo. In February 2012, she was announced as one of the deserving contestants of season three of the dancing show Albania’s Dancing with the Stars. 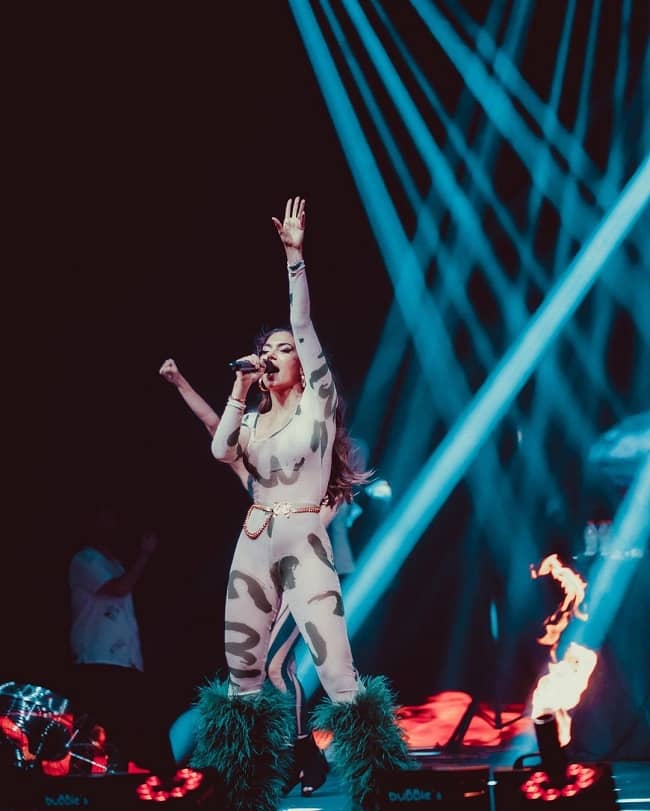 She received high scores during her tenure on the show and finally, she won the competition. Another hit single “My blood” was released in April 2012 to commemorate the 100th Anniversary of the Independence of Albania.

However, after a year of absence, she released her follow-up single “Call” which later on debuted at number one. Her other singles “Dandelions”, and “Cousin ” peaked at number one on the Albanian Top 100, while the other two singles “Are you coming” and “When we want” reached the top 20.

Elvana has not endorsed any brand till now. Also, she is not promoting anything till now and is not collaborating with any brands. No information is available regarding the other brands she has cooperated with or not. Moreover, in the coming days, we may see her being associated with some brands and supporting their products.

Elvana has won two Balkan Music Awards, a Festival I Kongs Award, four The Magic Book Awards, and a Top Fest Award. However, her best form has yet to be acknowledged by her audience. Furthermore, we believe that her talent will earn her several awards in the future.

Elvana is an Albanian singer, and her estimated net worth is around $1 million. Also, her annual salary is $150k and her source of income is mainly her singing profession. However, her monthly and weekly wages are unknown. 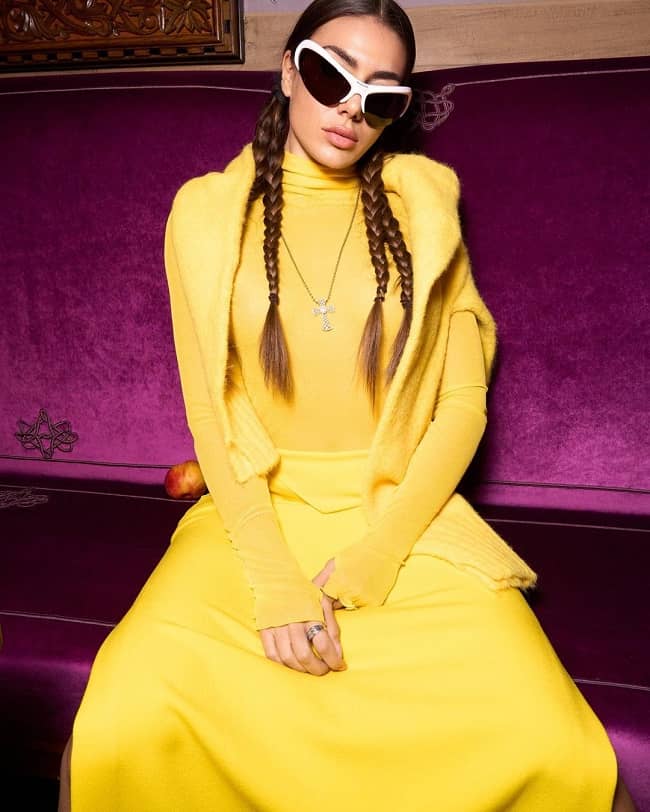 Elvana is in a relationship with her boyfriend Florian Mumajesi. However, she has not revealed how they both met and dated each other. Moreover, they both aren’t married yet and have no children but they both look best together and might tie the knot in the future. Also, she hasn’t been married before and doesn’t have any past relationships or previous engagements.

Elvana has always been concerned with her professional life. However, she hasn’t been associated with any rumors or controversies that would hamper her professional acting career. Also, she avoids the media and avoids engaging in contentious behavior or situations that can damage her reputation.

Talking about her height she is 5 Feet 3 inches tall and weighs 55kg. Similarly, her body measurement is 34-27-34 inches and her eyes and hair color are black. Also, her dress size is 5 and her shoe size is 6(US). 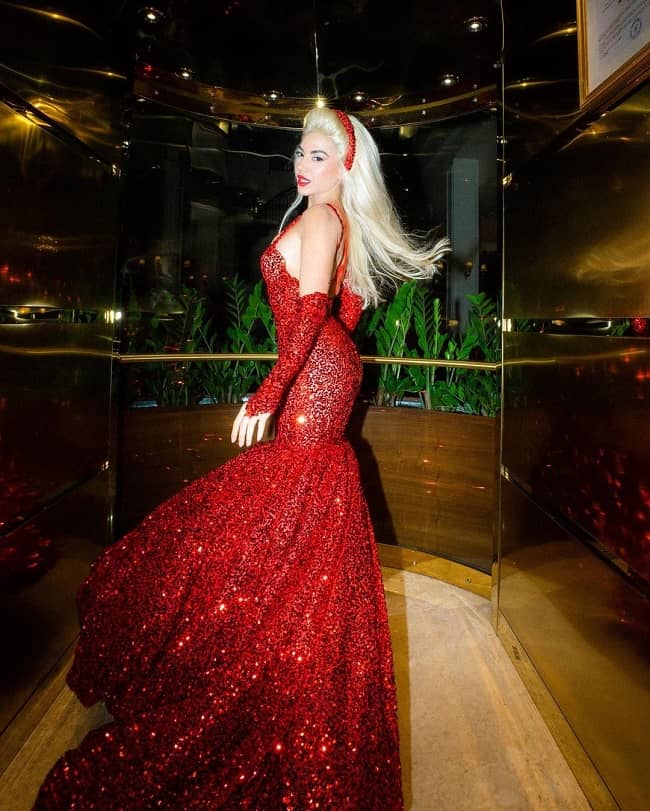 Elvana is very popular on social media and her fans love her for the positive influence she has on them. She is active on Instagram, where she likes to post snaps of her latest photo shoots with her lovely family and friends.