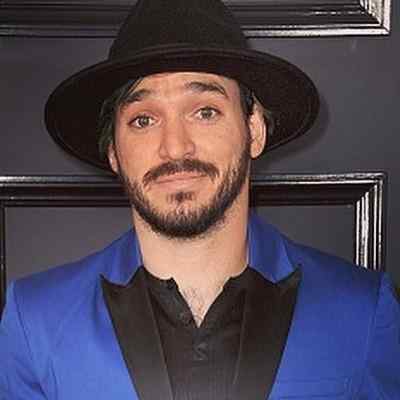 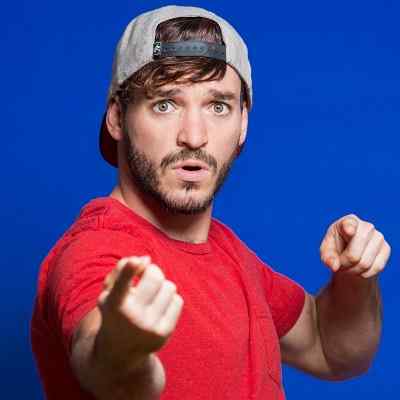 Elton Castee is a former member of the one million follower club on Vine who went on to gain an audience on YouTube. Elton Castee’s videos have been featured on MTV’s Ridiculousness, Break, The Chive, TruTV’s Top 20 Funniest, iFunny, and more.

Elton Castee is 30 years old. She was born on July 6, 1990, in Connecticut, USA, under the astrological sign of Cancer.

Currently, He resides in California. There is not much information about his family and personal life.

Moreover, he has a sister named Casey Castee and also has a younger step-sister Karisma. He also posts pictures with his dogs on Instagram.

Talking about his nationality, he holds American citizenship but his other information is not available. 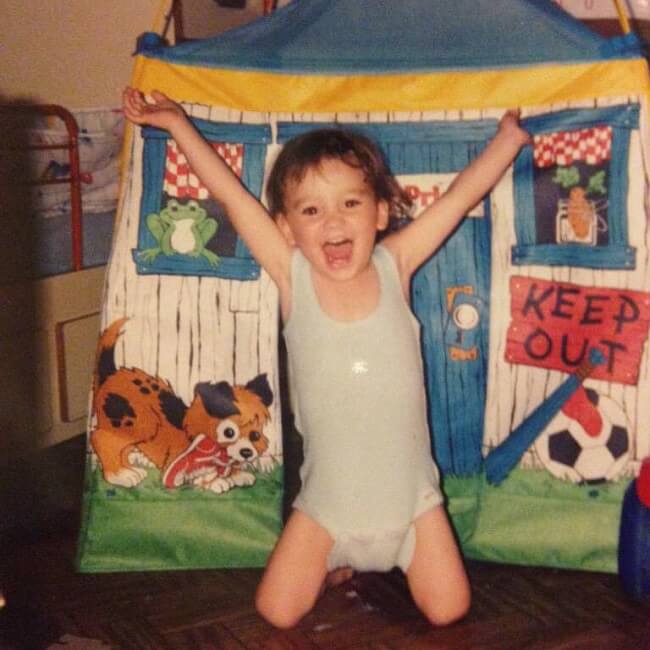 Caption: Elton Castee on one of his childhood pictures (Source: Instagram)

His channel TFIL has garnered more than 2.99 million subscribers and self-titled channels with 962k subscribers.

Reflecting on Elton Castee’s personal life, he is dating a girl named Ginger Duran. They are enjoying each other’s company and often share travel photos on their respective Instagram handles.

Talking about his past linkups, he has dated TV host Amanda Swearingen. Swearingen has starred in numerous stage productions for the Webster Conservatory and Long Beach Shakespeare.

She has even made an appearance on Castee’s YouTube channel TFIL. Later they broke up in early 2018. 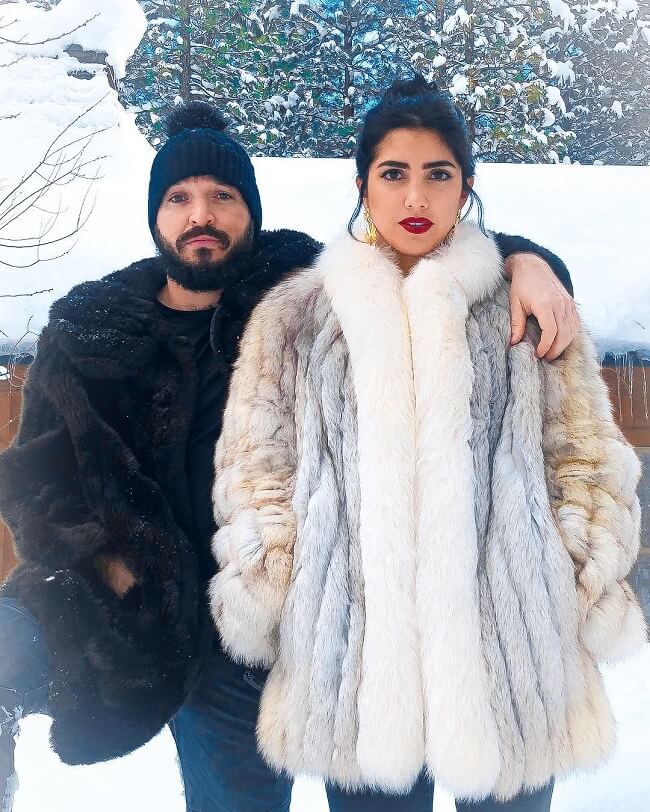 On July 28, 2018, he tweeted “This is why you don’t have a girlfriend- commitment issues.” replying to his friend’s question about not going on dates & having girlfriends.

Professionally, Elton Castee is a famous web personality who gained fame through his YouTube videos. Before getting famous on the internet, he was a massage therapist for five years.

It is a group of friends traveling the world in search of once-in-a-lifetime experiences and doing their best to help those in need along the way.

This channel features videos about him along with his friends’ epic road trips while they do something new & exciting.

He has uploaded videos of several adrenaline-rushing activities, such as skydiving, jumping a mega ramp, shooting a rocket launcher, bungee jumping, alligator wrestling, driving a tank, and many more.

His popularity of him made his videos feature on The Chive, iFunny, TruTV’s Top 20 Funniest, MTV’s Ridiculousness, and Break.

Likewise, he has collaborated with his friends are other Youtubers Colby Brock, Corey Scherer, Sam Golbach, and Aaron Doh.

Before this member of the group, Heath Hussar was also one of the original members. Later, he left the group to focus on his vlogs for his Youtube channel.

In January 2019, he uploaded a video on his channel in which he announced that his channel is changing to become a non-profit VICE-style documentary channel.

And they also will be donating 100% of the ad sense from the videos to their charities. The channel also produces short-length documentaries alongside various charities from around the world. 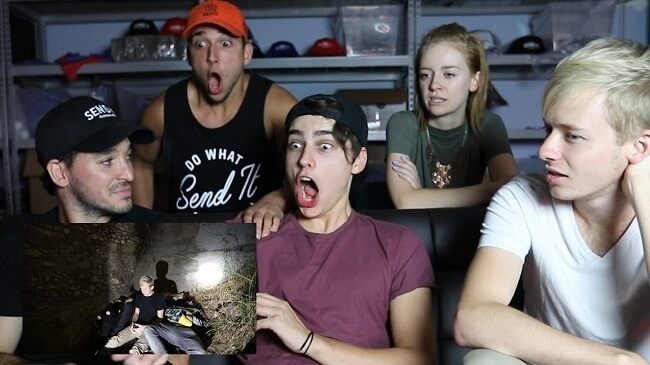 Later, he created his second self-titled YouTube channel on April 17, 2017. As of now, the channel has 962k subscribers & 70 million views, featuring his reactions on various reaction videos, music videos & pranks.

Moreover, he was also famous for his content on the now-defunct 6-second video hosting service Vine. After uploading a viral Vine showing him jumping into a public fountain and screaming cannonball, he earned a massive following.

On this platform, he frequently collaborated with TFIL buddy Heath Hussar & their Vines garnered over 2.5 Billion Loops.

In 2017, he released his first music single “You Can All Touch My Beard (feat. Scotty Sire)” His single was followed by other singles Just Average & I Love You, Good Bye. (feat. Andie Case & Jay Walker) .

Both of it released in 2018. He has even performed in the short comedy ‘The Pizza Guy’ and the comedy ‘FML.’ Previously, he was also a YouNow broadcaster with 27k fans.

Apart from that, he is an animal lover & has worked with many charities for their protection & welfare. He allocated $188,275 to Society for the Prevention of Cruelty to Animals Los Angeles (spcaLA) after staying in Dog Kennel for 151 hours.

Similarly, he has also earned a world record for the longest uninterrupted live webcast during this campaign.

Further, he hogged the limelight at the 2015 Grammy Awards as he stripped and shaved his legs for the event. He is also famous for his strange hair-based antics; for Movember.

It is the annual event to raise awareness of men’s health issues, he allowed someone to wax his entire beard.

Speaking of his earnings, Elton Castee is a famous web personality who has earned a decent sum of money through his work. He created a popular YouTube channel TFIL.

Therefore, he has an estimated net worth of $1.1 million. His YouTube video content features him and some of his friends set off on epic road trips as they search for something new and exciting to do every day.

Further, he has even collaborated with various brands & his videos have been featured on many other platforms. He is enjoying his social media fame and living a good lifestyle with his earnings.

Elton stands a good tall height of 5 feet 7 inches and weighs around 68 kg. He has brown hair color with a pair of dark brown eyes. He has a good personality.