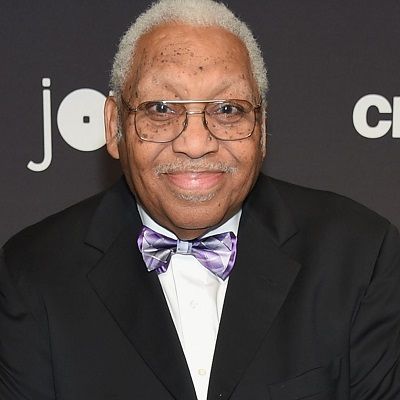 The sad news of Jazz pianist Ellis Marsalis Jr.’s demise came out on Wednesday, April 1, 2020. He died after complications from the coronavirus. While the whole world is fighting against this pandemic. It has created lots of difficulties, the world is also losing lots of population. His loss has saddened the whole music industry where he has contributed his talent for almost 71 years.

New Orleans Mayor LaToya Cantrell (D) confirmed the death of the legendary musician. She tweeted the 85-year-old the “prototype of what we mean when we talk about New Orleans jazz.” She added, “The love and the prayers of all of our people go out to his family, and to all of those whose lives he touched.” More, “Ellis Marsalis was an icon — and words aren’t sufficient to describe the art, the joy & the wonder he showed the world.

His two jazz musicians son Branford and Wynton Marsalis mourned their father’s death. Branford Marsalis told USA Today, “My dad was a giant of a musician and teacher, but an even greater father. He spilled everything he had into giving us the best of what we could be.”

Further, Wynton Marsalis tweeted “He went out the way he lived: embracing reality.” His son Branford said that his father was originally admitted to the hospital on Saturday under suspicion of having contracted the disease and died Wednesday evening.

Moreover, until May 19, Louisiana officials announced more than 1.54M cases of coronavirus in the united state and at least the death of 90,694 people. Additionally, Singer John Legend tweeted his condolences Wednesday after the news broke, tweeting that he was “[s]ending love to the Marsalis family.”

Likewise, he played saxophone during high school but later switched to the piano. He studied classical music at Dillard University, graduating in 1955. Later he attended graduate school at Loyola University New Orleans. 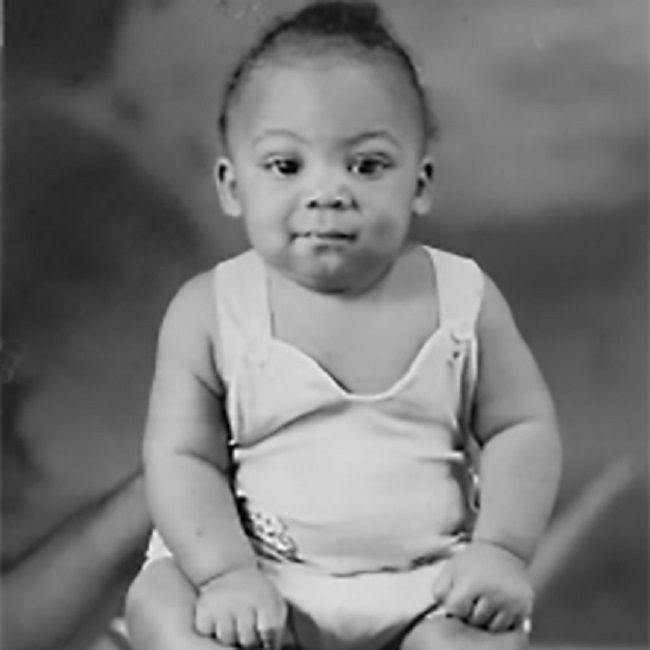 Caption: -Fox-Business on her childhood photo back to 1943 (Source: http://ellismarsalis)

Talking about Ellis’s early career, in the 1950s and 1960s, he worked with Ed Blackwell, Cannonball Adderley, Nat Adderley, and Al Hirt. During the 1970s, he trained at the New Orleans Center for Creative Arts. His students include Terence Blanchard, Harry Connick Jr., Marlon Jordan, Donald Harrison, Kent Jordan,  and Nicholas Payton.

Likewise, he had recorded almost twenty of his albums, He also got featured on many discs with such musicians as David “Fathead” Newman, Eddie Harris, Marcus Roberts, and Courtney Pine. As a teacher, he inspired and supported his students to learn from history while also advancing discoveries in music on their own.

He had once said about his ability to teach jazz improvisation, “We don’t teach jazz, we teach students,” As a chief instructor at the New Orleans Center for Creative Arts, the University of New Orleans, and the Xavier University of Louisiana, he influenced the careers of countless musicians, as well as his four musician sons: Branford, Delfeayo, Wynton, and Jason. Likewise, he retired from UNO in 2001. In May 2007, he earned an honorary doctorate from Tulane University for his contributions to jazz and musical education. 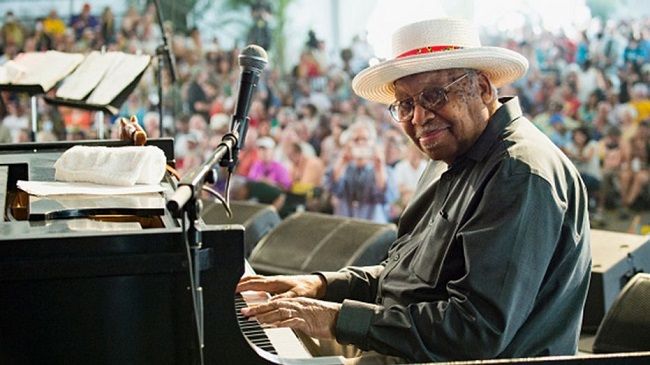 Caption: Ellis Marsalis Jr. was captured playing Piano on the stage performing in between a huge mass (Source: Fox Business)

Ellis Marsalis Jr. had contributed a tremendous journey to the music industry and also received several awards.  He was inducted into the Louisiana Music Hall of Fame in 2018. In his honor,  The Ellis Marsalis Center for Music at Musicians’ Village in New Orleans was named. In 2010, The Marsalis family issued a live album titled Music Redeems, recorded at The John F. Kennedy Center for the Performing Arts in Washington, DC. It was as part of the Duke Ellington Jazz Festival. All rewards from the sale of the album go straight to the Ellis Marsalis Center for Music.

Further, he was a fraternity brother of Phi Beta Sigma and Phi Mu Alpha Sinfonia. In 2015, he received Phi Mu Alpha Sinfonia’s 24th Man of Music, whose highest honor is given to a member, for promoting the cause of music in America through performance, composition, or any other musical activity. In 2018, he received an honorary doctorate of music from Berklee College of Music during its 50th annual High School Jazz Festival.

Throughout his life, he earned around $ 15 million from his professional work. 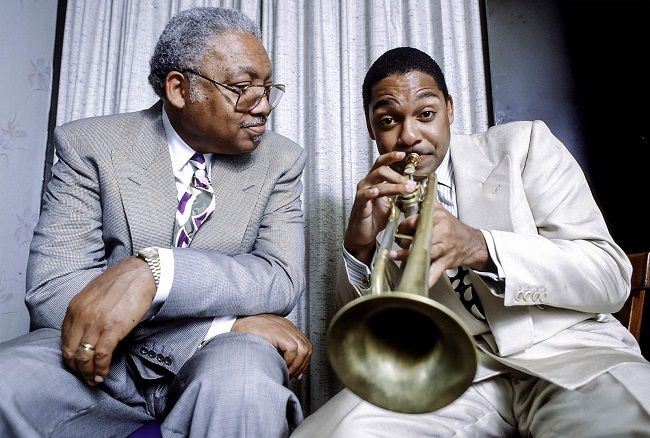