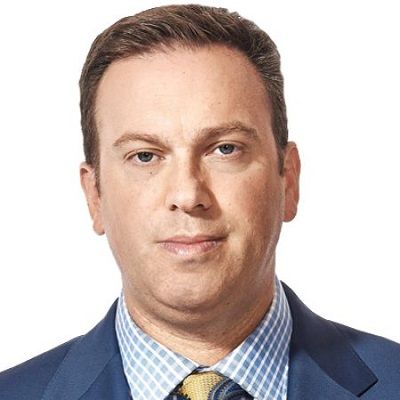 Elliotte Friedman is a Canadian sports journalist. Elliotte Friedman is currently employed as an insider for the NHL Network. He also serves as a regular panelist on CBC’s Hockey Night in Canada for being one of the best hockey reporters for Sportsnet.

Elliotte Friedman holds Canadian nationality and was born on September 27, 1970, in Toronto, Ontario. He is currently 49 years old. Apart from this, any information about his parents and family is unknown. He is Jewish. 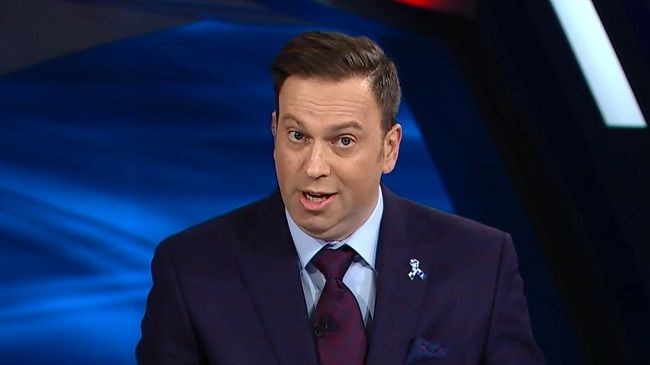 Looking into his educational background, he joined Western Ontario University. Meanwhile, he even worked at the student newspaper The Gazette as a sports editor. Eventually, he promoted to editor-in-chief in 1992-93. But unfortunately, he never graduated.

Elliotte began his broadcasting career in 1994 for Toronto sports radio station The Fan 590. Next, he appeared on Television along with being a radio host doing a play-by-play for Toronto Raptors games. Later in 1998, he reported on Toronto Blue Jays games. Meanwhile, he also worked for the London Free Press and the Toronto Star as a freelance reporter.

In 2003 Friedman joined CBC Sports, where he worked as a Hokey Night Reporter. Prior to that, he worked for the Score Network. Friedman had a long journey with CBC. Besides Hokey Night Reporter, he also hosted the final two seasons of the CFL. Moreover, he covered the Toronto Raptors games and the Olympic Games for CBC. However, it continued appearing on The Fan 590. Eventually, Sportsnet hired him after Rogers Media acquired exclusive national media rights to the NHL and began producing Hockey Night for CBC. 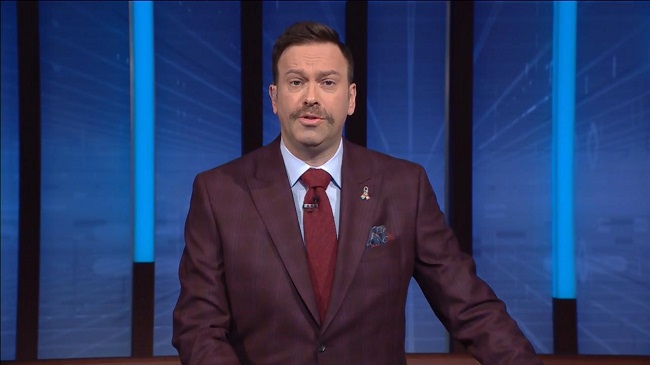 He also participated as a commentator during CBC’s coverage of diving and swimming events at the 2016 Summer Olympics to replace Steve Armitage. Steve was unable to attend the Games due to his diagnosis of chronic heart failure. Similarly, he received international attention after making a mistake in his commentary of the Men’s 200-metre individual medley final. He declared that US swimmer Ryan Lochte was leading and had won the race when the fact was that his rival, Michael Phelps, won against Ryan. This incident occurred on 11 August 2016.

For all the incredible contribution in sports journalism, Friedman was recognized as the Telemedia Reporter of the Year award in 1996. He also bagged the Best Sports Reporting Gemini Award for his efforts on Hockey Night in Canada’s Heritage Classic in 2011.

Elliotte Friedman is a renowned TSN and NHL Network anchor who has made a successful career as a sports anchorman. He received a total sum of $200,000 form the network for the year 2019. However, the exact data about his net worth is still under calculation but some sources estimate it at around $500,000.

Elliotte is married to a former television producer Steph. The couple exchanged vows on 3rd September 2009.  The couple recently celebrated their 10th Anniversary. He is a vegan. 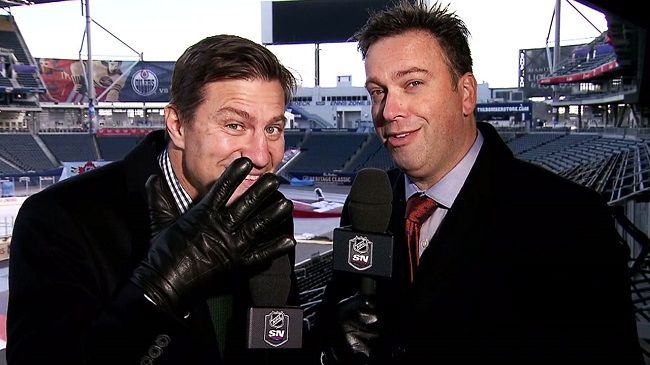 Even today, the couple share extreme love and have a close relationship. Furthermore, Elliotte is a vegan! Although Elliott has been in the media field for more than 2 centuries he has not been engaged in any kind of rumors and controversies.

The 49-year-old journalist is still fit and healthy. Friedman has dark brown hair with light brown eyes. Besides this, his body measurement including height weight and shoe size are still missing.