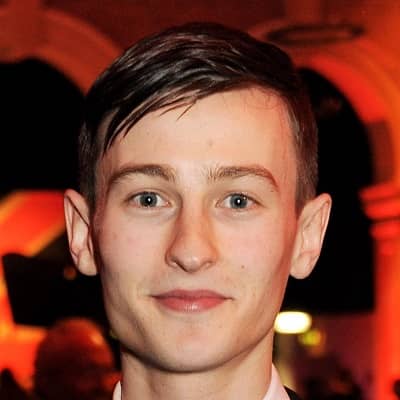 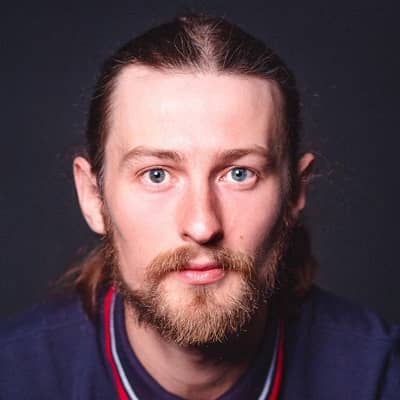 Elliott Tittensor was born on the 3rd of November, 1989, in Heywood, Greater Manchester, England. According to his birth date, he is 32 years old and holds British nationality.

His birth name is Elliott John Tittensor and has a birth sign of Scorpio and belongs to English ethnicity. Moreover, his mother’s name and his father’s identity are both unknown at the moment.

He grew up with his twin brother whose name is Luke Tittensor and is also an actor by profession.

Talking about his academic career, he studied at Heywood Community High School. However, there is no further information regarding his educational career available at the moment.

Talking about his professional start, Elliott Tittensor and his twin brother Luke had a short cameo as Terry Gibson’s twin sons in ‘Brookside’ in 2003.  He and his brother were chosen to play Carl Gallagher in the comedy-drama, ‘Shameless’ in 2004.

When Luke left the series to become a regular on the tv drama ‘Emmerdale,’ he took full responsibility for the role. Elliott has featured in an episode of the BBC One drama miniseries, Moving On entitled Butterfly Effect in addition to his role in Shameless. 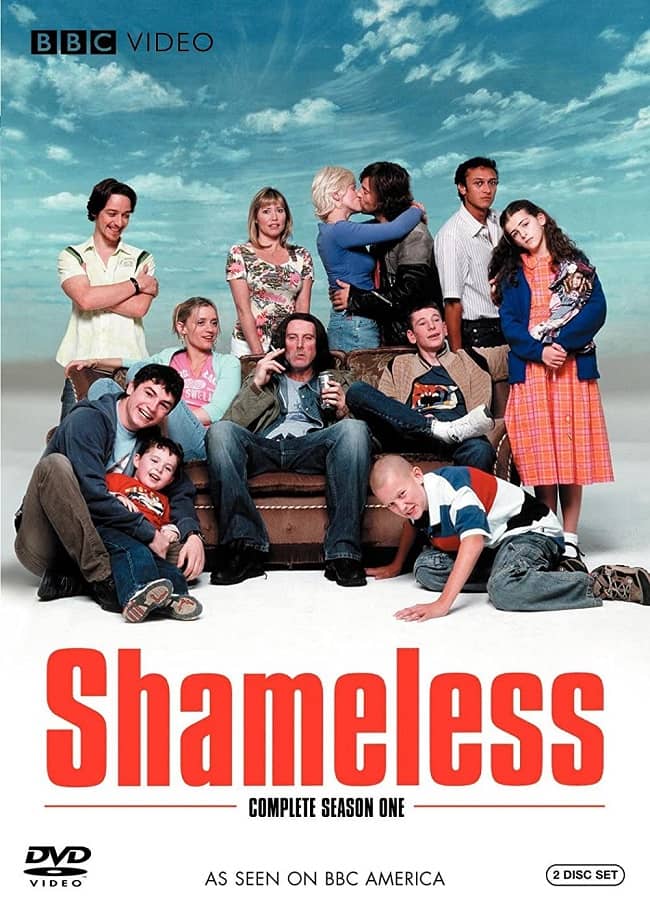 Caption: Elliott Tittensor in the television series, Shameless with his co-actors (Source: IMDb)

Additionally, he played a gay character in the short film, ‘Protect Me From What I Want,’ and appeared in episodes of ‘Silent Witness.’ He was featured on the cover of Attitude magazine in January 2010.

Elliott announced on Twitter that he would be joining Jody Latham (Phillip “Lip” Gallagher) in the final episode of the final season of Shameless. He played John Meadows in two episodes of Chasing Shadows in 2014.

Later, he played the role of Archie in the short film Slap as well. The actor played Terry Singer in the 2015 movie, ‘North v. South,’ a drama about rival criminal gangs split along England’s North-South division.

In Jimmy McGovern’s one-off BBC drama ‘Reg,’ which was broadcast in June 2016, he portrayed Richard Keys. He also completed playing a part in the short film Edith.

Alongside Tom Hardy, Harry Styles, and Aneurin Barnard, he finished filming Christopher Nolan’s ‘Dunkirk’ in the summer of the same year. It is scheduled to be released on July 21, 2017. Recently, in 2022, he appeared in an American fantasy drama television series, ‘House of the Dragon’ portraying Erryk Cargyll.

As an actor, he has earned several awards. In 2009, he earned the Best Actor in a Short Film at Strasbourg International Film Festival. Moreover, he was nominated for the British Independent Film Award for Most Promising Newcomer in 2012.

As an actor and working in several successful movies and television series. His net worth is estimated at around $1.9 million and has not shared information regarding his salary and income.

Talking about his personal life, Elliott Tittensor is possibly single. Details about his current girlfriend are unknown. However, he had a romantic relationship in the past that lasted for around five years.

From 2009 through 2014, he had a relationship with Kaya Scodelario, an actress. His then-girlfriend stood by him when he was found operating an unlicensed car. This incident also caused their relationship to end.

Kaya is left inside the McDonald’s restaurant while Elliott departs in his BMW. 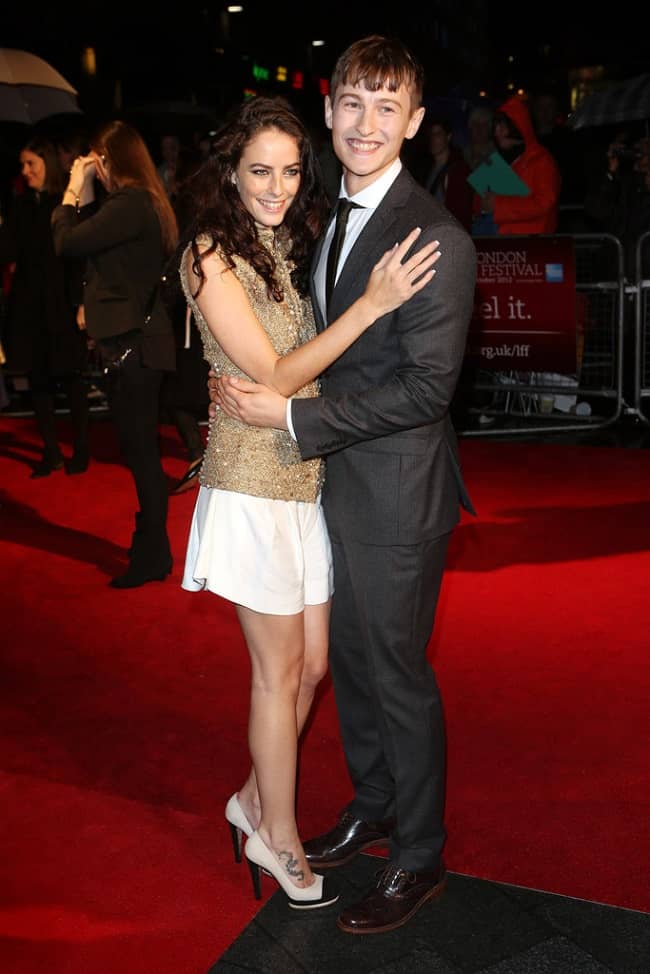 This actor avoids becoming involved in rumors and scandals. But in 2010, the police once arrested him. For hitting plumber Mr. Oliver Flint, while operating an uninsured car, he was charged. He was later found to be guilty and ordered to pay for the damages.

This actor stands 6 feet tall and weighs around 80 kg. Moreover, he has dark brown hair with blue eyes color and there is no other information regarding his other body measurements. 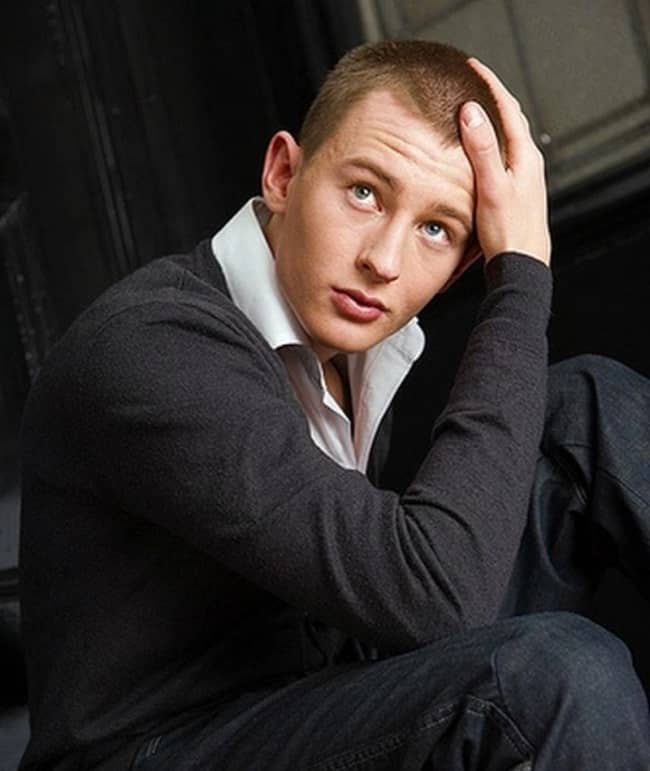