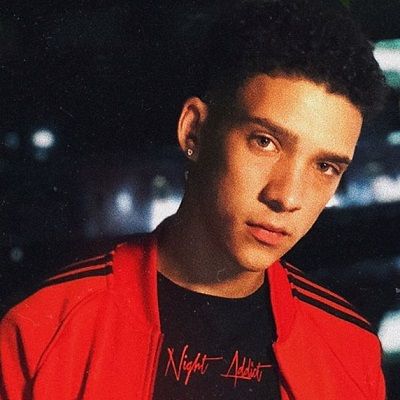 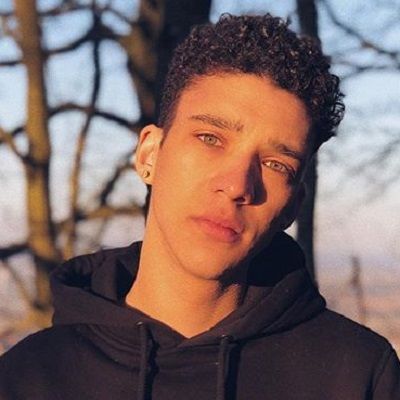 Elliot Crawford was born on January 13, 1997. His birthplace is Hastings, East Sussex, England. He is 24 years old and is a Capricorn. However, it seems that Elliot is a private person and does not like to disclose much about his personal life as there is hardly any information available about his family, childhood, and education. 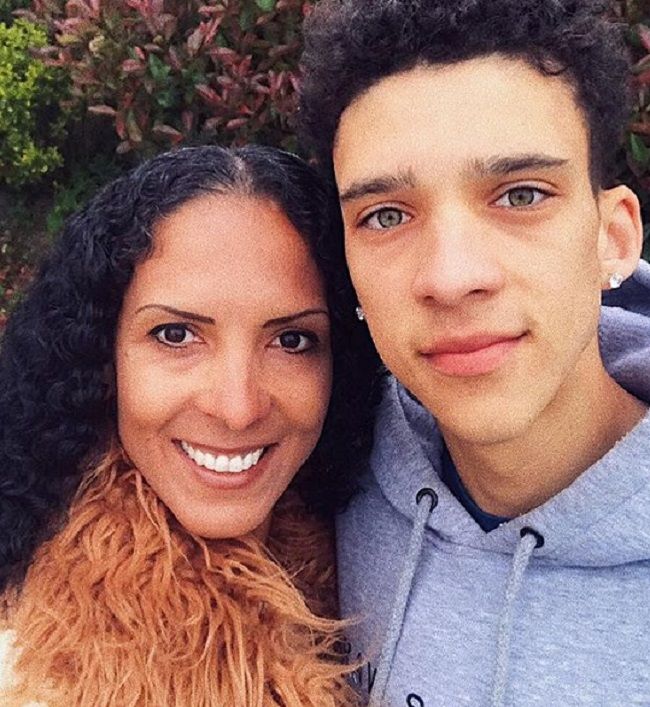 Elliot first registered for YouTube with the username ‘TheElliotCrawford’ in October of 2011. He elected to privatize the majority of his old videos from before 2016. Moreover, As a singer, he has posted covers of Justin Bieber’s “Love Yourself” and he has appeared on the BBC drama Cuffs. One of the most viewed video on his Youtube channel is titled “Elliot vs Joe vs Saffron – DOMINO’S PIZZA CHALLENGE!!.” This video has got almost 2.7M views.

Other popular videos of Elliot that surpassed viewership of a million mark includes “REACTING TO MY OLD PRIVATED VIDEOS,” “CAN YOU GUESS THE SONG?,” “Elliot vs JMX vs AnEsonGib – DOMINO’S PIZZA CHALLENGE!!,” I ONLY HAVE ONE TESTICLE?! | 2 truths 1 lie,” “:REACTING TO MY OLD PRIVATED VIDEOS (PART 2),”  among many others. With such popular videos and a dedicated fan base who eagerly wait for his new posts, YouTube channel of Elliot presently boasts of having over half a million subscribers with a viewership count of more than 29 million.

Furthermore, with the success of ‘TheElliotCrawford’, Elliot launched another YouTube channel, King Crawford, on January 11, 2017.  The channel has posted videos like ‘I LOST MY WALLET!!!!!!!’ and ‘FILMING WITH THE ROCK IN NEW YORK!!!’ which had already garnered more than 36K subscribers apart from garnering over 370K views. But currently, the channel is not available.

He is a very friendly person and has a good rapport with many other YouTubers like Joe Weller, Calfreezy, Saffron, and Casey Barker. Elliot appeared in the police procedural television drama series ‘Cuffs’ that aired on BBC One in 2015.

Elliot has a beautiful girlfriend named Maya Stewart. He often posts their photos and shows their love and affection towards each other. They seem to be in deep love. Therefore, they both look cute together. Likewise, he has not involved himself in any kind of rumors and controversies regarding his personal and professional life. 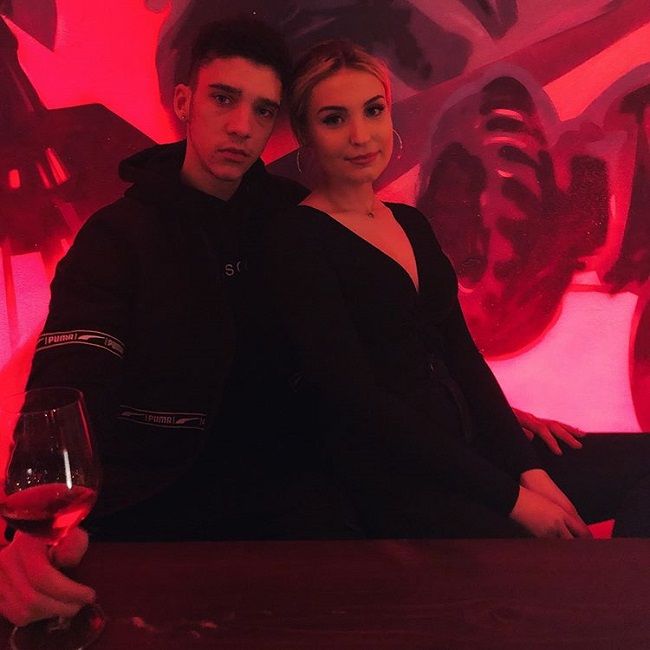 Elliot has a height of 5 feet 9 inches and weighs around 69 kgs. Furthermore, his other measurements like chest-waist-hip, shoe size, dress size, etc are not provided. He has hazel eyes and brown hair. He is a young and good looking guy. 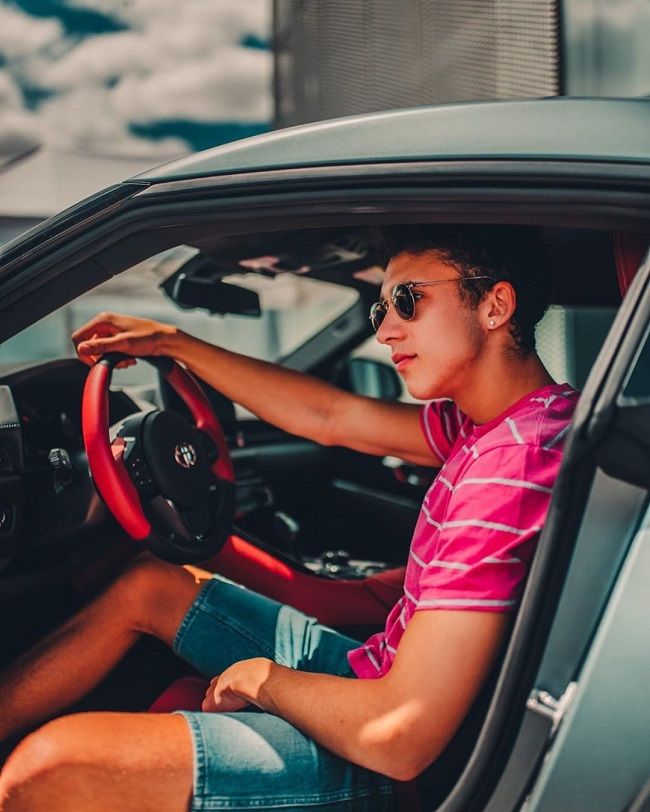 Similarly, Elliot is active on multiple social media networks and enjoys a huge fan following. He became active on social media and started to interact with fans in order to gain their support and love. However, some sources estimate his net worth at $1 million, which is not verified.