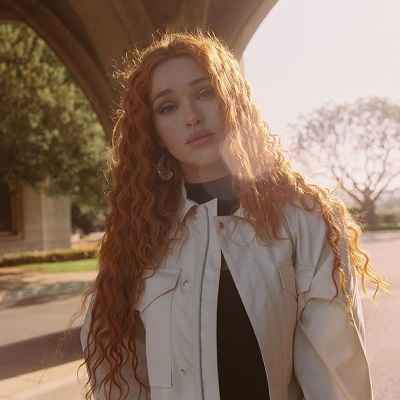 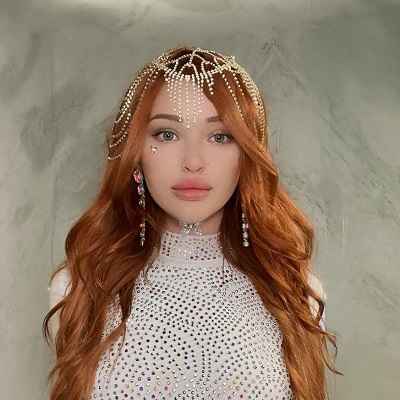 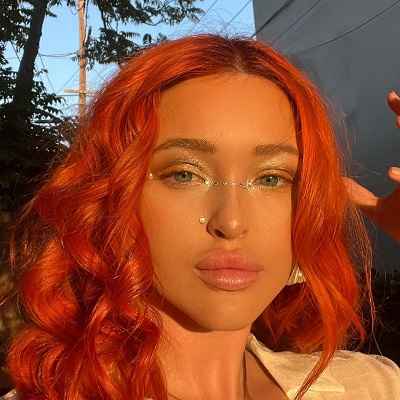 Elley Duhé is a popular American singer and songwriter. Elley Duhé is well-known for her songs like Millennium, Pieces, Love Me Hard, Happy Now, Fly, etc.

Elley Duhé was born on February 14, 1992, and she is currently 30 years old. She hails from Mobile, Alabama, and her zodiac sign is Aquarius. She grew up living in Vancleave, Mississippi, and Dauphin Island, Alabama. There are no details related to Elley’s parents, siblings, education, and other personal details.

On the other hand, it is known that she received her 1st guitar as a gift from her father when she was only 14 years old. Likewise, Elley’s musician dad and uncles are in the New Orleans music scene and they inspired her to become a musician herself.

Moving on, this young singer has a net worth that ranges from $1 million to $5 million US dollars. Elley’s net worth and earnings are accumulated through her successful singing and songwriting career as well as her active presence on media platforms like Instagram, Youtube, Facebook, and Tiktok among others.

Professionally, Elley Duhé is a famous singer and songwriter. She was heavily inspired by her musician father and uncles who are in the New Orleans music scene. Talking about the beginning, Elley received his 1st guitar as a birthday gift from his father when she turned 14 years old. She then started to sing in coffee shops at age 15.

Likewise, this personality graduated to paying gigs in bars, restaurants, as well as private parties. Following this, Elley gained enough exposure to be booked to open for national acts. Her early experiences also helped her connect with songwriters in Nashville, Los Angeles, and Austin.

Later on, Duhé dropped out of high school and got her GED. Subsequently, Elley spent three years honing her craft in singing and songwriting. Later on, Elley appeared in the blind audition stage of the 2nd season of The Voice in the year 2012. Unfortunately, Elley didn’t advance in the competition. Early in her career, this personality used the stage name ‘L.E.D.’ 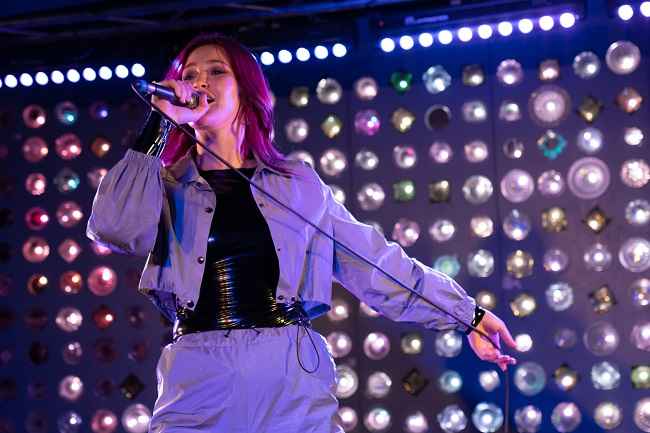 Likewise, her single Millennium is a collaboration with electronic producer Tarro. She released it in October 2016 and it was viewed over 2 million times on YouTube and streamed 1.4 million times on Spotify.

After Billboard premiered her single Immortal in December 2016, the single gained 4.5 million streams on Spotify. While the original video netted nearly a million views on YouTube, a remix by DJ duo Snakehips earned her an additional 770,000 Spotify streams.

Elley Duhé has worked with various people throughout her career. Among them are some well-known photographers and designers.

Some people she has mentioned on her social media posts in recent days include photographer Lauren Dunn (@laurenelizadunn), makeup artist @caitlinkrenzbeauty, fashion stylists @lisalistyles and @alimullin, director @chancellorwarhol, jewelry designer @brittanytenglish, clothing brand @iamgia, and some other brands and people including @kali4kouture, @tabarifrancis, and ZARA. 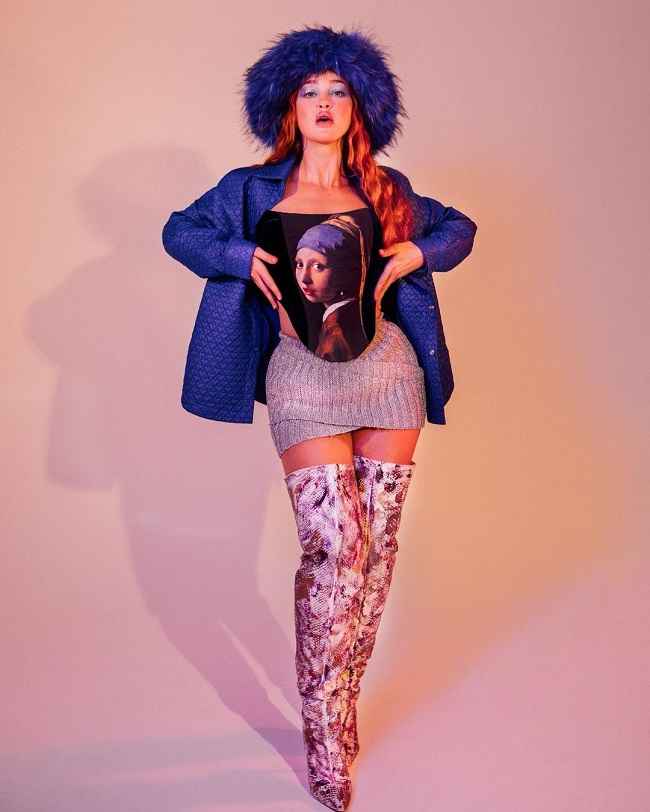 On the other hand, Reece also shared a series of photos on his personal Instagram @reece_canyon a day before Elley’s post. In that post shared in late May 2022, one of the photos featured Elley. In the same post, Reece captioned about how he has found himself constantly growing as a man, as an artist, and as a lover – “rising in Love with the woman of my dreams”. Another post on Reece’s Instagram dating back to mid-July 2022 also features Elley.

With all these facts found on their respective Instagram profiles, we can safely assume that Reece and Elley are romantically involved with one another. We can also find Elley occasionally commenting hearts on Reece’s Instagram posts. 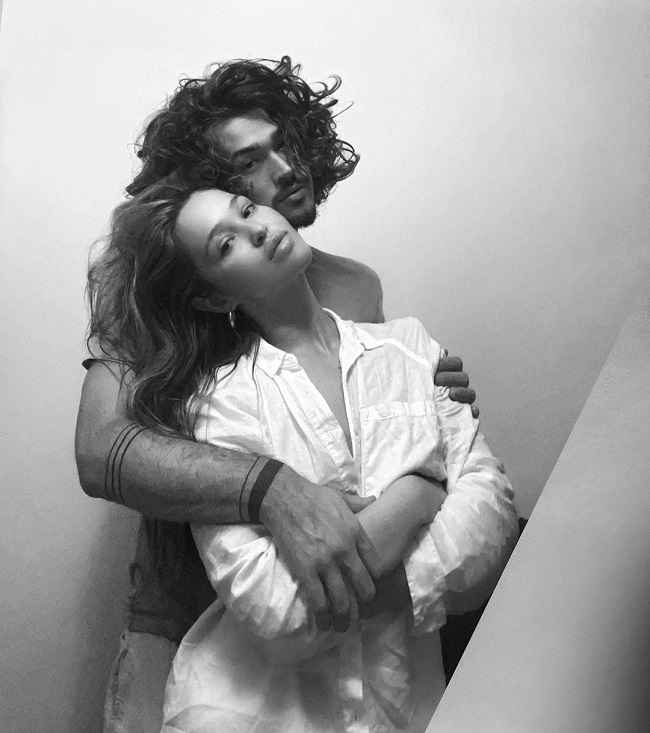 Elley Duhé stands tall at an approximate height of 5 feet 5 inches or 165 cm and her weight is around 54 kg or 119 pounds. Likewise, Elley has beautiful blue eyes and naturally brown hair which she often dyes into colors like red, blonde, auburn, etc.

Talking about her social media presence, Elley Duhé joined Twitter in September 2010 and so far has more than 10.3K followers on her @elleyduhe account. Likewise, her username on Instagram is @elleyduhe. As of September 2022, this profile has earned more than 143K followers.

Likewise, she has more than 28.8k followers on her “Elley Duhé” Facebook profile. She then created her “Elley Duhé” Youtube channel in July 2018. While writing this biography, this channel has garnered more than 259.7 million views and 472K subscribers.

Further, Elley is available on Tiktok as @elleyduhe. As of September 2022, this profile has more than 350.3K followers and 7.9 million likes. Moreover, we can also contact her at [email protected] for bookings.