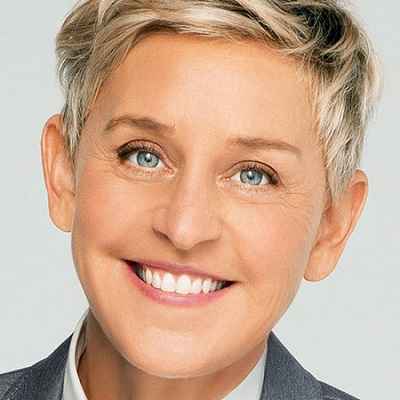 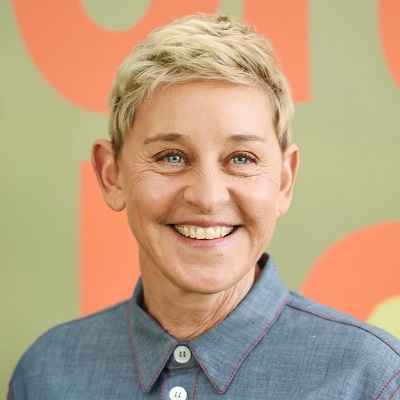 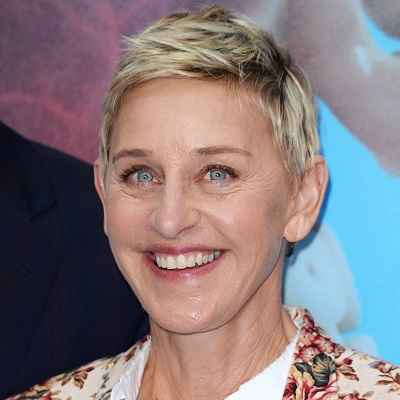 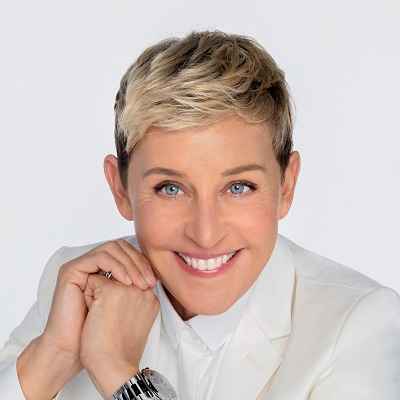 Ellen DeGeneres was born on 26 January 1958 and she is currently 64 years old. She hails from Metairie, Louisiana, U.S., and her zodiac sign is Aquarius. Likewise, her full name is Ellen Lee DeGeneres.

Talking about her family, her parents are Elizabeth Jane “Betty” (née Pfeffer) and Elliott Everett DeGeneres. Her mother is a speech therapist whereas her father is an insurance agent. Similarly, she has a brother named Vance who is a musician and producer. Moreover, Ellen is of French, English, German, and Irish descent. 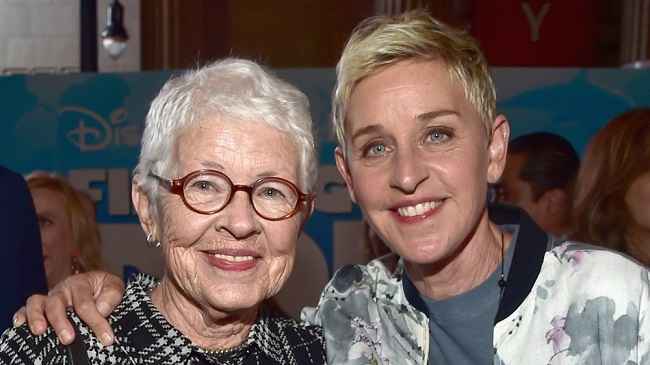 Caption: Ellen DeGeneres posing for a photo with her mother. Source: Nicki Swift

Regarding her education, she graduated from Atlanta High School in May 1976. Earlier, she completed her 1st year of high school at Grace King High School. Later on, Ellen moved back to New Orleans to attend the University of New Orleans. There, Ellen majored in communication studies. However, she left school after one semester to do clerical work in a law firm with a cousin named Laura Gillen.

Professionally, Ellen DeGeneres is a TV host, actress, comedian, writer, and producer. She is best known for starring in the sitcom Ellen from 1994 to 1998. This sitcom earned Ellen a Primetime Emmy Award for “The Puppy Episode”. Likewise, this personality also hosted the syndicated TV talk show The Ellen DeGeneres Show from 2003 to 2022. For this for which she received 33 Daytime Emmy Awards.

Moreover, Ellen started her stand-up career in the early 1980s and included a 1986 appearance on The Tonight Show Starring Johnny Carson. As a film actress, this personality starred in Mr. Wrong, EDtv, and The Love Letter. She has also worked as a voice actress providing the voice of Dory in Finding Nemo and Finding Dory.

For her contribution to Finding Nemo, Ellen received the Saturn Award for Best Supporting Actress. Then in the year 2010, Ellen served as a judge on the 9th season of American Idol. Further, this personality has hosted the Academy Awards, the Primetime Emmys, and Grammy Awards. 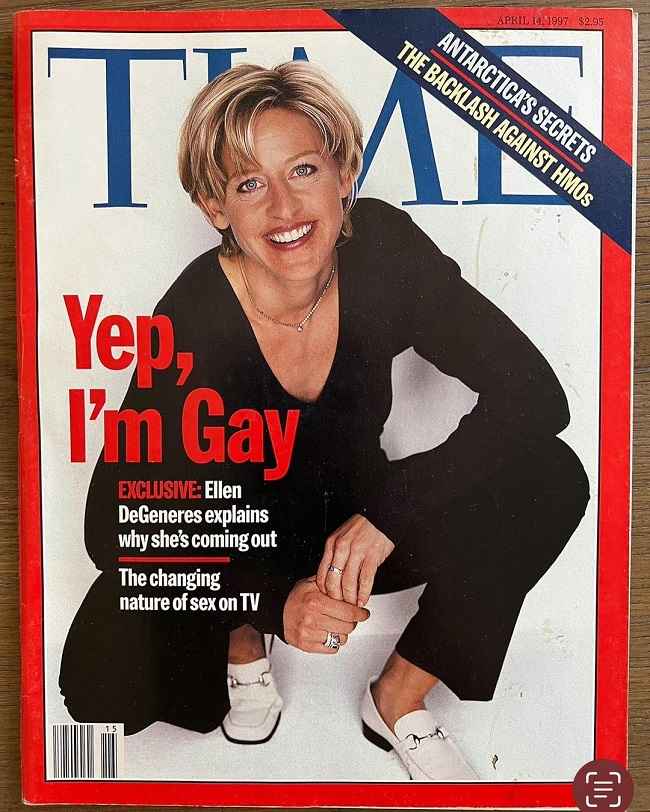 Similarly, Ellen has won the Mark Twain Prize for American Humor, 20 People’s Choice Awards, and numerous other awards for her work and charitable efforts. In the year 2016, this personality received the Presidential Medal of Freedom. Likewise, she received the Carol Burnett Award at the Golden Globes in January 2020. She received this for her work on the TV. With this, Ellen became the 1st recipient after its inaugural namesake Carol Burnett.

Before all her success in the entertainment industry, Ellen left school to do clerical work in a law firm with a cousin. Likewise, DeGeneres’ early jobs included a stint at J. C. Penney and working as a waitress at TGI Fridays and another restaurant. Also, Ellen worked as a house painter, a hostess, and a bartender. 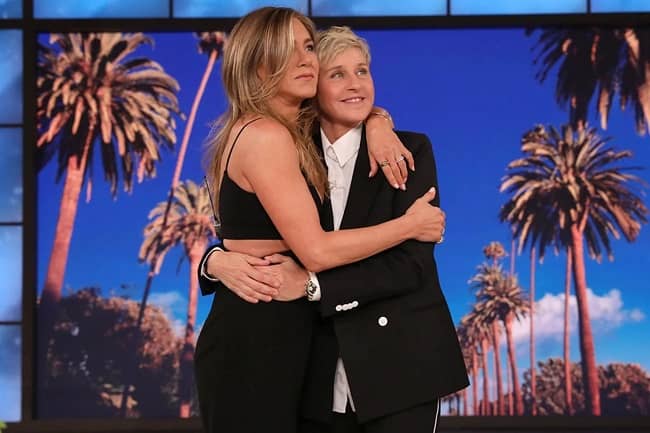 Ellen DeGeneres has advertised various products by various brands throughout The Ellen Show. Although her show has come to an end, this personality has not stopped working with brands and companies to advertise and endorse their products through her social media profiles. In recent days, Ellen has endorsed products by M.C.Squares, Savvy & Sorted, Geometry, Urban Hydration, COSRX, and Color Street among many more.

Ellen DeGeneres is a happily married woman. She tied the knot with her longtime girlfriend Portia de Rossi (@portiaderossi) on August 16, 2008. This personality came out as a lesbian in an appearance on The Oprah Winfrey Show during the 4th season of Ellen in 1997. Her character Ellen Morgan on the aforementioned show also came out to a therapist played by Winfrey. 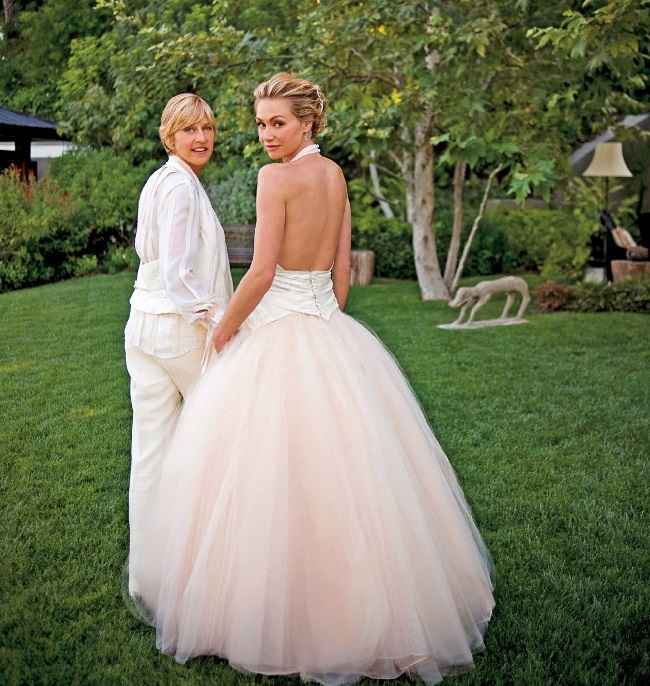 Caption: Ellen DeGeneres and her wife Portia de Rossi posing for a photo at their wedding, Source: Country Living Magazine

Ellen DeGeneres stands tall at an approximate height of 5 feet 7 inches or 170 cm and her weight is around 59 kgs or 130 lbs. Similarly, Ellen has a chest-waist-hip measurement of around 34-27-35 inches respectively. Further, this TV personality has naturally brown hair that she has dyed blonde and mesmerizing blue eyes.

Moreover, she created her “TheEllenShow” Youtube channel in November 2006. As of September 2022, this channel has garnered over 38.3 million subscribers and 22 billion views. Furthermore, Ellen has earned over 10.1 million followers and 158.1 million likes.