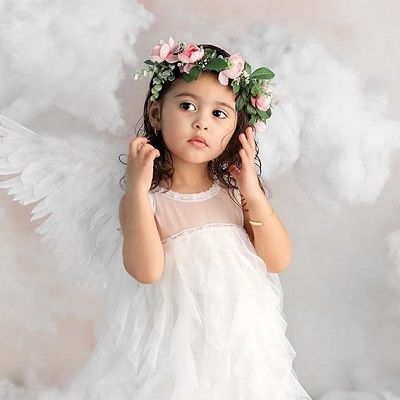 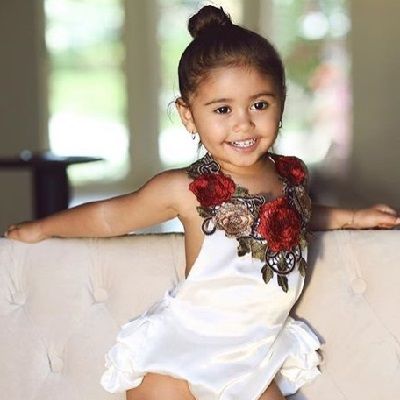 Elle McBroom is a celebrity kid, famous for appearing on her parents’ YouTube Channel “The ACE Family”. Elle McBroom is also one of the most famous/followed young Instagram users. Likewise, she is also loved by the public for her adorable looks and cuteness.

Elle Lively McBroom was born on May 28 2016 in Woodland Hills, California. As of 2022, she is 6 years old. Likewise, her mother is Catherine Paiz and her father is Austin McBroom.

She was born to a celebrity family, where her parents and uncles are all internet sensations.

Additionally, her father is a former NACC basketball player and her mother is a fashion and fitness model. Her grandparents are Allen and Michole McBroom, and her famous uncles include Landon McBroom and Ryan Johnston – who are both YouTubers.

Moreover, she also has a younger sister named Alaia Marie McBroom, who is as adorable as herself. On June 24, 2020, she became an elder sister to the newborn baby boy Steel.

Still a young child, Elle doesn’t have any educational qualifications or schooling records as of 2019. 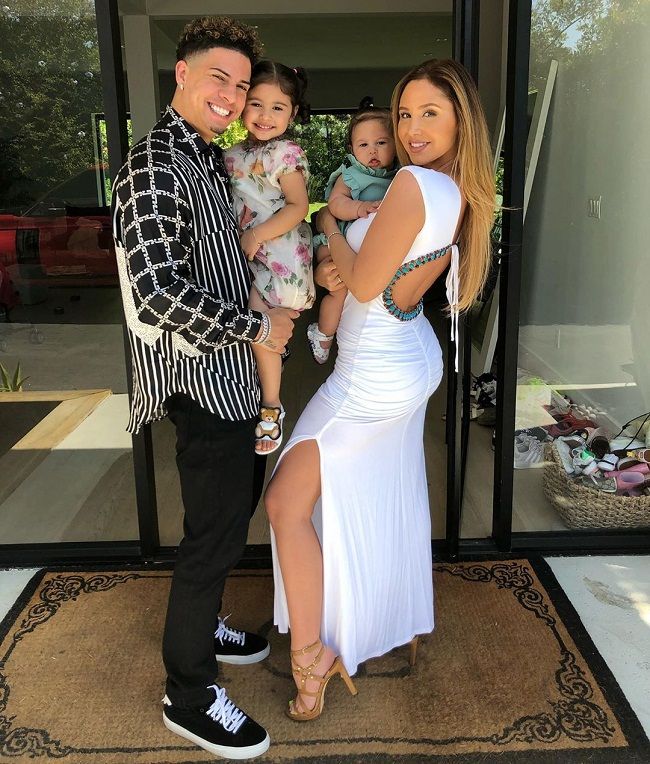 Although her individual net worth is not available, her family’s estimated net worth is approximately $15 million as of 2019.

At the young age of three, Elle McBroom has garnered 5 million followers on her Instagram handle. Likewise, she appears frequently on her parents’ YouTube channel “The ACE Family” and her uncle’s YouTube channel “THIS IS L & S“.

Elle McBroom gained fame even before she was born. She frequently appears in her parents’ YouTube videos on their channel “The ACE Family”. She also occasionally appears on her uncle’s joint YouTube channel “THIS IS L&S“.

Her parents are a “YouTuber” couple who has documented every moment of their little angel’s life since her birth. Most utmost of Elle’s vlogs on their family channel has received millions of views.

Elle’s video where she tastes lemon for the first time received over four million views.

Likewise, she has a large following on her Instagram account. Her posts suggest that she is a natural when it comes to modeling and photoshoot.

Hence, we might see her choosing the path of modeling for famous magazines! Her Instagram handles @elle have garnered almost 5 million followers.

At only three years old, Elle is obviously not involved in any romantic relationships. Nevertheless, she is immensely loved by her family and fans alike. Additionally, her beauty is sure to attract millions of hearts in the coming years! 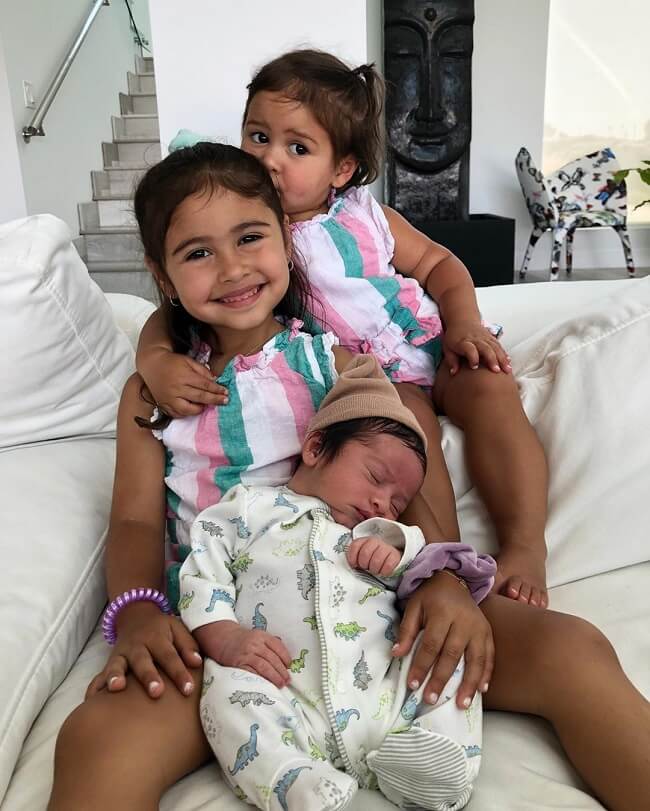 Elle McBroom’s body is still growing and hence her body measurements shall keep changing for a long time. However, her height and weight according to recent records are approximately 3 feet and 19 kg respectively.

Moreover, she has brown eyes and naturally curly hair of the same color. She has beautiful shoulder-length curly hair, which also adds to her natural beauty. Her carefree and sweet smile is also a distinctive character that can’t go unnoticed. 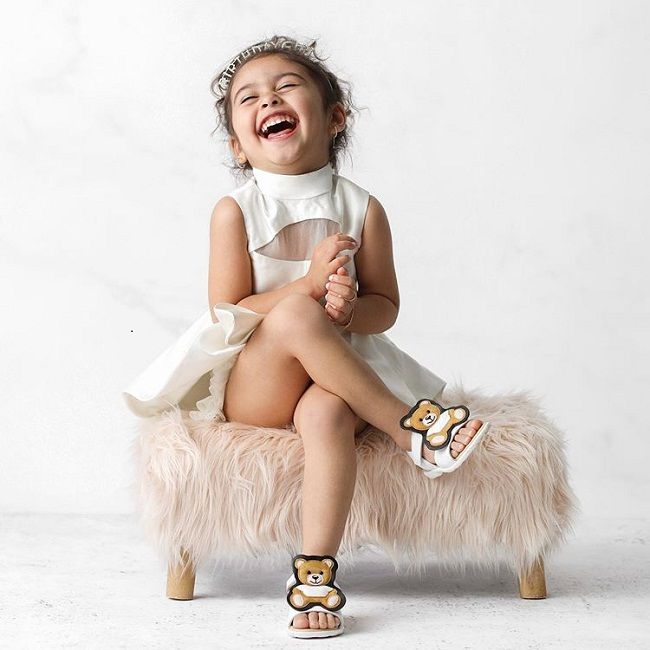