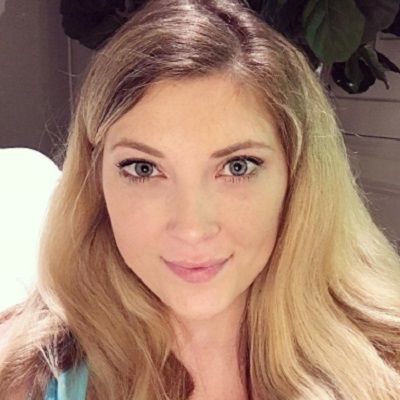 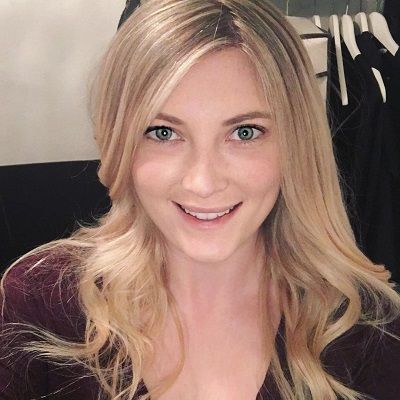 Elle was born on 25th May 1988 and is currently 34 years old. Her birth name is Lisa Sylvia Fowler and her zodiac sign is Gemini. Likewise, Elle was born in Augusta, Georgia, United States of America, and holds an American nationality. She was born to Dr. Scott Fowler and Melisa Fowler. Her mother is Turkish and was born in Istanbul. Likewise, she has a mixed ethnic background. Further, there is no information about the religion she follows.

Similarly, Elle has two younger sisters Blair and Emily. Blair was born as Laura Elizabeth Fowler on 1st April 1993. Both Elle and her sister Blair is their DBA names which they use it on the channel. Likewise, her younger sister is Emily Kaitlin Rose Fowler and she was born on 15th October 2002. Elle’s family shifted from Georgia to Kingsport, Tennessee when she was 10 years old.  Furthermore, about her educational background, Elle attended the Miami University in Ohio and she joined the national women’s fraternity ‘Alpha Chi Omega’ in the university.

Elle along with her sister started her career on Youtube since 10th July 2008. Likewise, by the year 2010, their video has over 75 million views in it. Their channel has content mostly about fashion and beauty related videos. Initially, their channel was titled ‘AllThatGlitters’ but currently, the name of the channel is ‘Elle Fowler’. They have posted 538 videos and have over 1.21 million subscribers in it. Likewise, Elle posted her first video ‘Mac Starter Kit’ on 6th December 2008. This video is for the beginners who were using Mac and explaining them about it. Followed by this, she posted another video the next day on 7th December 2008 which was a tutorial video, ‘Smokey Red Nights Going Out to Look’.

Elle has received more than 178 million views on her videos. Likewise, her most popular video is ‘My Makeup Collection and Storage’ which has more than 4 million views after she posted on 24th December 2011. Similarly, her other popular videos are, ‘How I permanently got rid of my acne’, ‘My Makeup Collection and Storage –January 2009’, ‘Basic Makeup for Beginners using Coastal Scents 88’, ‘Bedroom Tour!!!’, ‘Room Tour!!! My Bedroom From Home’, and ‘Get Ready with Me! My Morning Routine’. This video has more than 1.8 million views as of now.

Likewise, Elle has collaborated with many fellow Youtube stars. She collaborated with Fleur DeForce in a video ‘Truth or Dare?!?’ along with TalkBeckyTalk. Besides this primary channel, Elle has another channel named ‘EllesGlitterGossip’ which she joined on 5th May 2009.

Likewise, after some popularity, Elle and her sister were invited by an American bimonthly teen magazine ‘Seventeen’. They invited Fowler sisters to offer them makeup tips and suggestions to the readers. Similarly, in the year 2012, they became the host and member of the jury for the web series ‘Beauty Vlogger Boot Camp’. This was a boot camp for young fashion online Youtubers who had to compete in a beauty-related challenge.

Similarly, Elle and her sister released a novel named ‘Beneath the Glitter’ with the character being loosely based on the sisters. Likewise, they also have a shoe and handbag lines along with an online fashion retailer ‘JustFab’. Similarly, she has an online sticker shop named ‘Glam Planner’.

Likewise, Elle started her career in fashion and social media along with her younger sister Blair. Similarly, they have also achieved much fame throughout their career. Fowler has been nominated for ‘Teen Choice Awards’ in the Web Star category twice in the years 2011 and 2012. Further, they were again nominated for the ‘Teen Choice Awards’ in the category of the Choice Web Star-Beauty/Fashion in the year 2014.

According to various sources, her net worth is $100,000 – $1 Million. However, there is no information about her asset value.

Regarding her relationship status, Elle is straight and married. She is married to an American singer, songwriter, and multi-instrumentalist Alexander George Goot. After dating for long, Alex proposed Elle on the beach singing the song ‘Unstoppable’ which he wrote. They engaged on 3rd July 2015. Likewise, they married at the Bacara Resort in Santa Barbara, California on 19th June 2016. Their son James Alexander Goot was born on 21st June 2018. 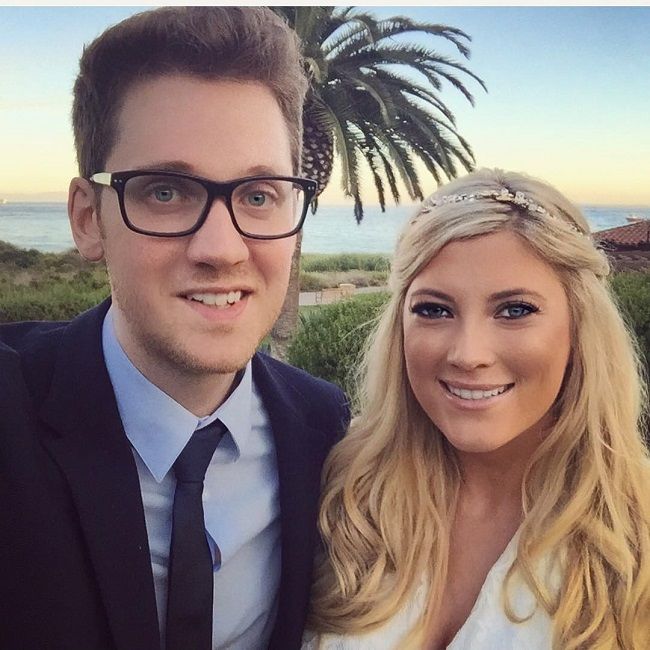 Elle received criticism for their haul videos for fueling shopping addiction and idealization of materialism and consumption to the viewers. Likewise, they were criticized for giving a negative influence on people. Likewise, Fowlers were sparked into a controversy over their released three sample perfumes of Skylark. Moreover, the controversy began after they posted an audience polling in which one of the perfume will ultimately be made as a full-size perfume. However, after Elle stopped mentioning those samples in viewers, it led to frustration among the viewers and asking for their refund in it. Moreover, Elle has made an explanation video regarding Skylark on 8th May 2020.

Elle stands the height of 5 feet 8 inches (68 inches) tall. However, there is no information about her body measurements like weight and vital statistics. Looking at her physical appearance she has fair skin with blonde hair and a beautiful pair of blue eyes.