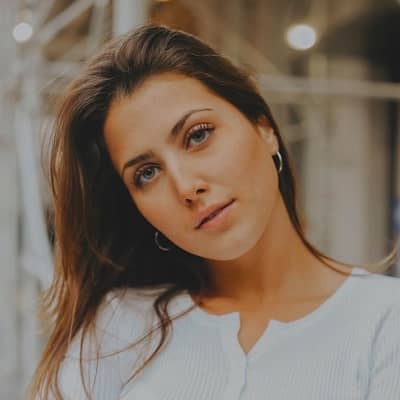 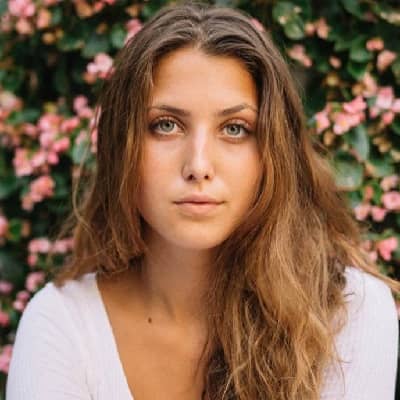 Ella Meloche is the sister of  American YouTube star Hannah Meloche. Ella Meloche rose to fame with her sister on their joint YouTube channel Meloche Sisters.

She has four siblings: a sister named Hannah who she is very close with and three brothers named Reeve, Jack, and Andrew. There is no information regarding her parent’s name but she said that her parents are very supportive.

Likewise, it appears that her parents are separated and she lives with her mother and visits her father often. In one of the interviews, she said that she loves to have a normal high school life and that she never tried to be famous but it all happened because of her sister. Moreover, she wants to take online college classes for about a year or two to see if she likes it while pursuing her modeling career. 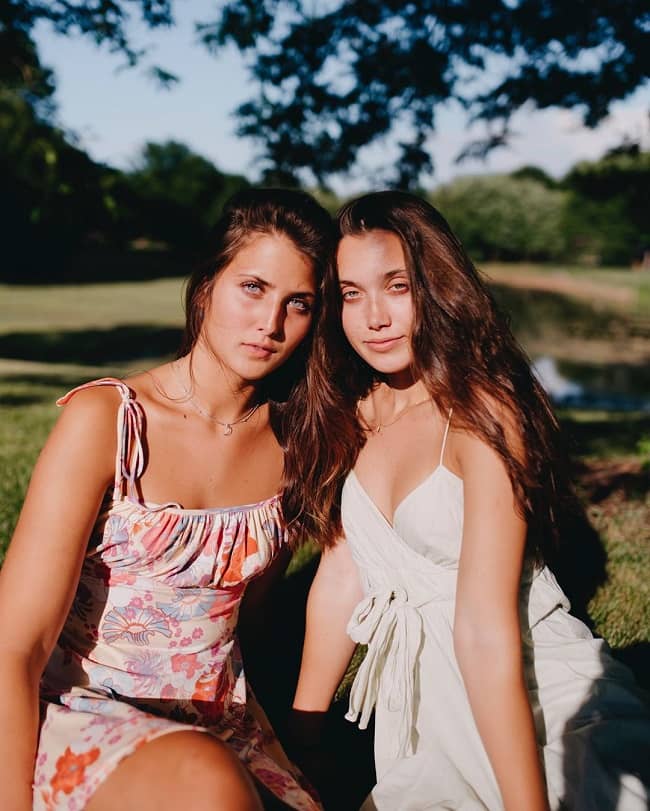 Caption: Ella Meloche posing with her sister for a photo (Source: Instagram)

Moreover, she is a model, and entertainer signed to STATE Management NYC. She decided to leave the joint YouTube channel as she was not much interested in vlogging and making videos. Similarly, she is also famous for photo-sharing social media platform Instagram. She shares her beautiful daily adventures, modeling photos, and so on.

So far, she has posted 306 posts and has garnered more than 295k followers. She also has her own online Ella jewelry collection. She also uses Snapchat with the username @emeloche. Further, she has endorsed many brands but mainly of clothes.

Similarly, she loves to travel. She frequently posts pictures with her sister enjoying nature’s beauty. She shares pictures of enjoying herself on beaches in her swimsuits. 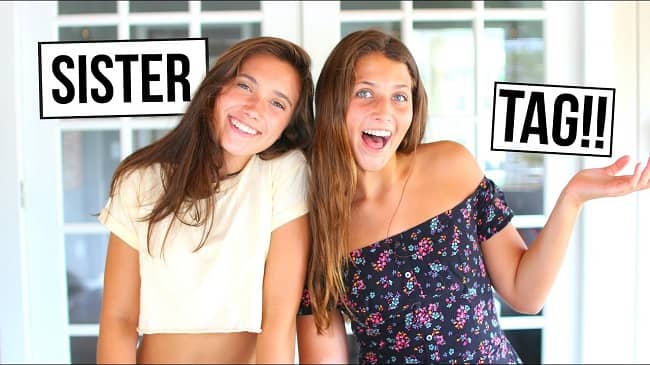 Ella Meloche is a famous social media personality who earns a considerable sum of money.  Her estimated net worth is to be around $100,000 to $150,000. At a young age, she is earning a handsome amount of money which leads to her living a luxurious life. She also has endorsed several brands but mainly of clothes.

Reflecting on her relationship status, Ella Meloche is most probably single right now. However, she has dated a guy with whom she uploaded on her Instagram account previously where she is helping her partner to get the pin right in his suit. She shared the photo one few days after Valentine’s Day on 18th February.

On a personal note, she is an animal lover. Moreover, she has not been through any drastic rumors and controversy to date through her social media presence with good fame.

Beautiful personality Ella Meloche is a tall girl with a height of 5 feet 10 inches that is 178 cm. Likewise, her weight is 60 kg that is 132 lbs. She has a beautiful pair of green eyes and has brown hair color. 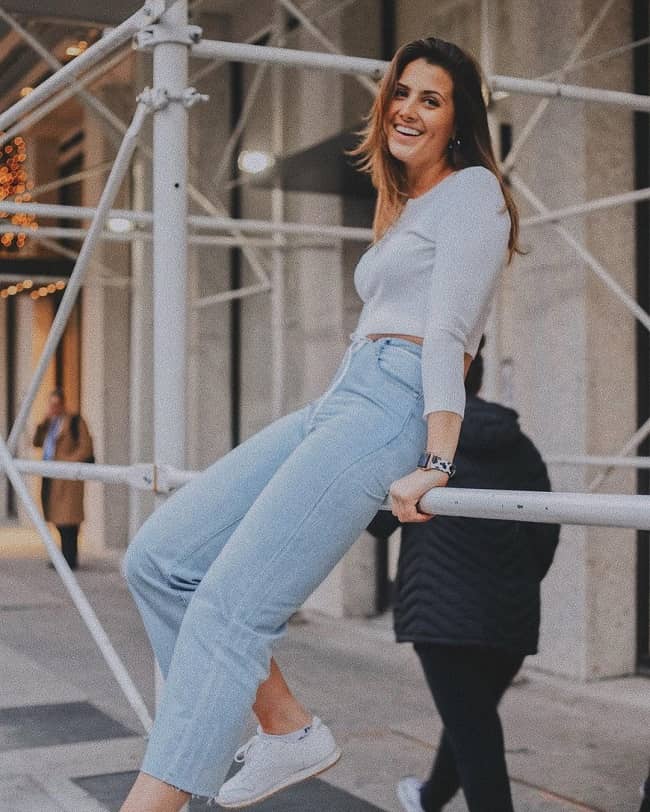 She is available on social media platforms like Instagram, Snapchat, etc. She has currently garnered more than 295k followers on Instagram. Moreover, her Snapchat username is @emeloche.