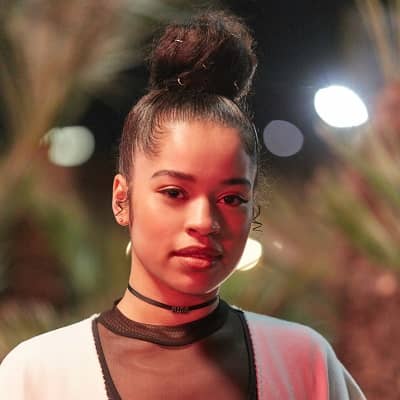 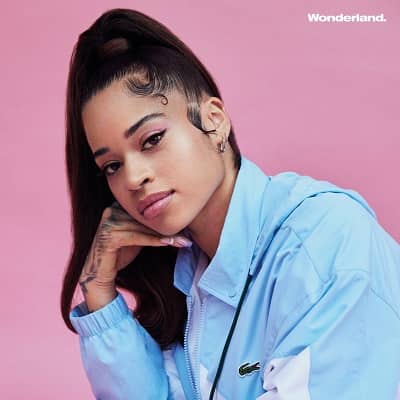 Ella Mai is a singer-songwriter from England. Ella Mai’s musical career began in 2014 at London’s British and Irish Modern Music Institute, where she auditioned as part of a trio on The X Factor’s 11th season.

Ella Mai was born on November 3, 1994, in London, United Kingdom age is 27 years old as of 2022 and Mai is a naturalized British citizen who practices Christianity.

Similarly, her birth name is Ella Mai Howell and her birth sign is Scorpio currently, she is living in London. Ella Mai was born to a Jamaican mother and an English/Irish father.

Her mother, a fan of American jazz music, named her after Ella Fitzgerald, according to the singer. Mai moved from London to New York City when she was 12 years old when her mother accepted a teaching position there.

Mai’s adjustment to life in New York City was difficult because she was frequently bullied because of her accent. However, there is no information regarding Ella Mai’s siblings.

Talking about her educational background, Mai has done her schooling at a community school in London. Later, Mai graduated from Queens High School of Teaching in Glen Oaks, Queens, before returning to England. However, Mai’s further academic credentials are unavailable.

Ella Mai is a singer-songwriter who has earned a considerable income via her work. Mai’s estimated net worth is around $6 million. Also, Mai’s annual salary is $500k per year and her source of income is mainly her singing profession.

Regarding her career, Ella Mai’s singing career began in 2014, when she enrolled at the British and Irish Modern Music Institute London (BIMM London). During that time, she competed on Series 11 of The X Factor as part of the trio ‘Arize,’ but didn’t make it past the first round of auditions for the judges.

In 2015, she released Troubled, a four-track solo EP of originals on SoundCloud, and was discovered on social media by American record producer Mustard, who signed her to his label, 10 Summers Records. Moreover, she released a music video for “Boo’d Up” on April 26, 2018, after it became popular.

The song went on to become her first top-ten hit in the United States the following month, earning her the title “breakthrough hit.” Furthermore, she released her single “Trip” on August 3, with an accompanying music video following on September 18. 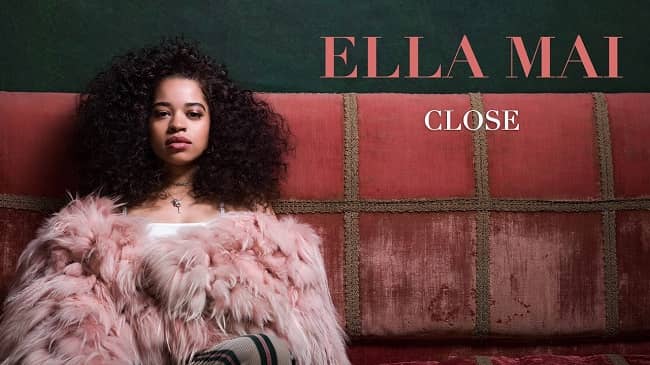 Apart from her earnings from singing Mai too is linked with endorsing brands like Lacoste. Ella Mai has been named the newest global brand ambassador by Lacoste. Moreover, she will appear in upcoming campaigns alongside names like Venus Williams as the face of the brand’s fashion-sport silhouette.

Ella Mai released three EPs on the label between 2016 and 2018, including Time, Change, and Ready. Mai’s self-titled debut studio album, which included the singles “Boo’d Up” and “Trip,” was released in October 2018. Both songs charted at number 5 and 11, respectively, on the US Billboard Hot 100. 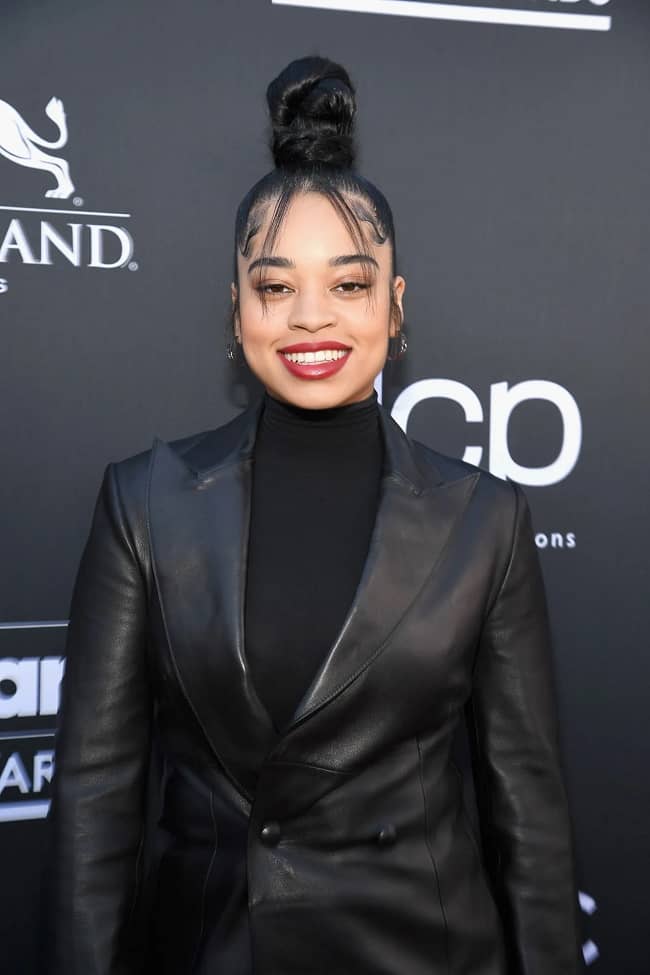 Ella Mai is dating Jayson Tatum. Tatum is a basketball player who plays as a Small forward / Power forward for the Boston Celtics. However, Mai and Tatum aren’t married yet and have no children but they both look best together and might tie the knot in the future.

On the other hand, talking about Mai’s past affairs, Ella Mai was previously linked to Kehlani (2018). She’s also had a run-in with basketball legend John Wall (2018). 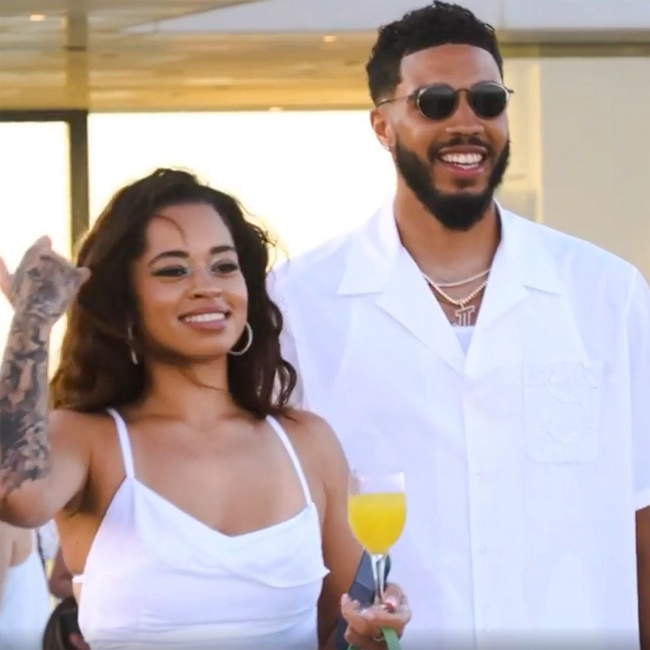 The trip is Ella Mai’s third single from her upcoming album. Though Trip was well received by fans, there was some controversy when singer Jacquees released his remix and video to the song.

Jacques’s version of the song received far more attention than Ella Mai’s version, and the remix was quickly removed from all sites. People began to speculate that Ella Mai, who was jealous of the remix’s success, had played a role in getting the song removed.

Talking about her height Mai is 5 Feet 7 inches tall and weighs 55kg. Similarly, Mai’s body measurement is 34-24-34 inches and her eye color is brown and her hair color is black. Also, Mai’s dress size is 5 and her shoe size is 8(US).