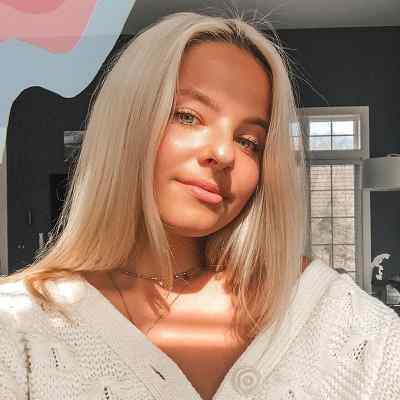 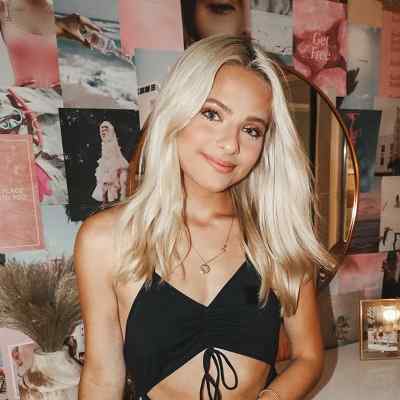 Ella Elbells is an American YouTube star as well as an Instagram star. Ella Elbells is a lover of unicorns who shares videos about a variety of topics, including hair, makeup, fashion, DIY projects, food, and anything else that she enjoys. Likewise, she is active on Twitter and is an entrepreneur as well.

Elle Elbells was born in Maryland, USA, on November 21, 2000. She is 20 years old and her zodiac sign is Scorpio. She holds the American nationality.

The name and information regarding Elle’s parents are not available at the moment. However, she has a twin sister whose name is Brynn. Likewise, she has featured her parents as well as her sibling on her YouTube videos. But other than this, no information related to her other family members such as cousins and others are unknown. Moreover, their family seems to be a very happy family. Also, Elle loves spending time with her parents and her sister.

Regarding Elle’s educational background and qualification, she is currently attending high school. And she desires to study entrepreneurship or business in college after two years, as per her video titled “College or YouTube? School Q&A”. Likewise, she hates mathematics and science but loves English literature. In the video, she even said that she would choose a college in or around Los Angeles, and along with studies, she would continue doing videos. Moreover, in another one of her videos, Elle had mentioned that she has two pet dogs and that she loves unicorns. 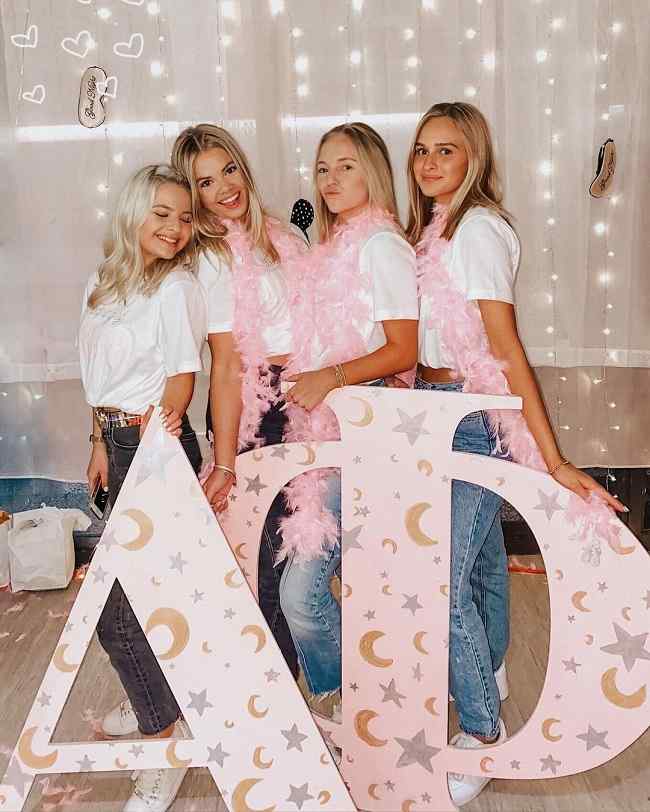 Caption: Ella Elbells along with her friends (Source: Instagram)

Ella Elbells created her self-titled YouTube channel. She launched the channel on September 12, 2012, and has accumulated altogether 56,304,963 views until now. She shares videos on DIY projects, lifestyle, beauty, fashion, and food are quite popular among teens. Likewise, the seasonal segments like Back to School, Halloween, Summer Hacks, and Holidays are equally popular on her channel. Moreover, Elle also posts videos on food, style, advice and so much more. And, she also hopes her channel inspires and brightens her fan and viewer’s days.

The first-ever video she posted on her Youtube channel is Ella’s randomness. This video was uploaded on May 7, 2013, and has garnered 164K views until now. Likewise, Ella’s randomness part 2 and smoothie challenge are the second and third videos posted on her Youtube channel respectively. Both of these videos were posted in the year 2013 and have 53K and 1.5 million views respectively. Moreover, even though she created the channel in September 2012, she began sharing videos from May 2013 only.

Furthermore, at such a young age, Ella is already an entrepreneur and owns a clothing store called Elbell Apparel which is famous for its graphic T-shirts and sweatshirts. She also provides unique handmade clothing and accessories in her store. 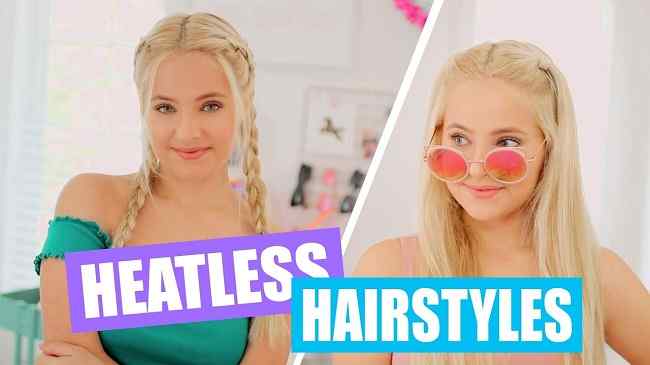 Elle Elbells is single at the moment. She is more focused on her career and Youtube rather than being in a relationship. Likewise, not long ago, she herself announced that she is single. And even focusing on his past relationships no information is available. So, we can pretty much assume that either Elle has never been in a relationship or has kept her past relations private and away from the social world.

Elle Elbells has a height of 5 feet 1-inch and her weight is 47 Kg. However, her other body measurements such as her chest size, waist size, hip size, and bicep size as well are not available and are still under review. Moreover, she has blonde hair and light blue eyes. 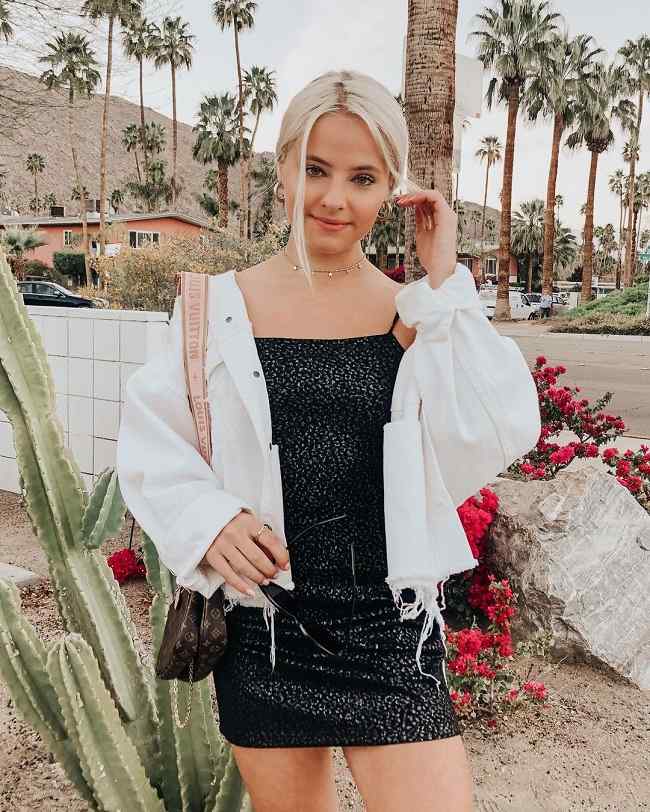 Elle Elbells is pretty active on all of her social accounts. She has garnered 563K subscribers on Youtube and 75.8K followers on Instagram. Likewise, she has mustered 13.8K followers on Twitter and is active on Snapchat as well.

According to statsmash, Elle has an estimated net worth of $39K and her main income source is Youtube. Likewise, she has published 297 videos which all together add up to more than 53.5 million views. And, her audience has been steadily growing from month to month.