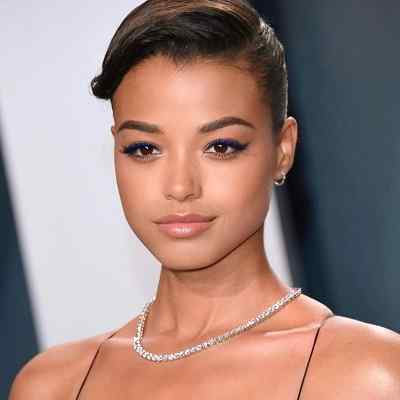 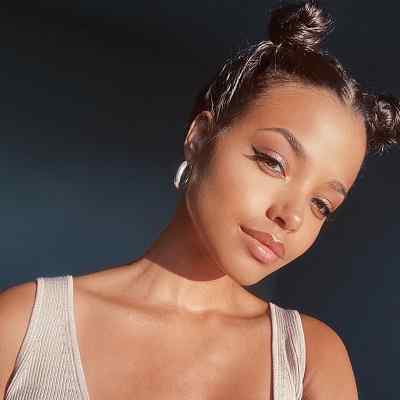 Ella Balinska is a British Actress. Ella Balinska is best known for her work as Grace Briggs in ITV’s “Midsomer Murders”. She was chosen to play in the 2019 reboot of “Charlie’s Angels”. Likewise, she is not only trained in acting but is also well-versed in combat skills

Ella Balinska was born in London, England, UK, on October 4, 1996. She is 24 years old and is under the astrological sign, Libra. She holds British nationality. Ella is of British, Polish, and Jamaican ethnicity

Her father’s name is Count Kaz Balinski-Jundzill and her mother’s name is Lorraine Pascale. Ella Balinska’s father is a Polish entrepreneur as well as a musician. Her mother is a former model popular as the first black British model to be on the cover of ‘Elle’ magazine in the U.S. She also hosts a BBC show as a chef. She is the owner of a retail baked goods store in London and is a best-selling author as well. Likewise, Ella Balinska’s parents married in the year 1995 but divorced in the year 2000. However, Ella has maintained a strong bond with her father. And, she regularly travels to Ireland to meet her father and spend time with him.

Regarding Ella’s educational background and qualification, she attended the James Allen’s Girls’ School in Dulwich, London, till the year 2015. She graduated from the Guildford School of Acting in July 2018. Ella Balinska even learned combat skills at the Academy of Performance Combat. Likewise, she is trained in using 12 weapons including the knife, the single sword, the double sword, the gladius, the axel shield, the broadsword, the short staff, and the long staff, and fists as well.

Moreover, Ella Balinska learned acting at several schools, including the Arts Educational Schools in London. She was a county-level netball player in her school and also a national-level track and field athlete. Balinska also participated in the Thames Valley championship from the year 2009 to 2014 and even played javelin for the London team. 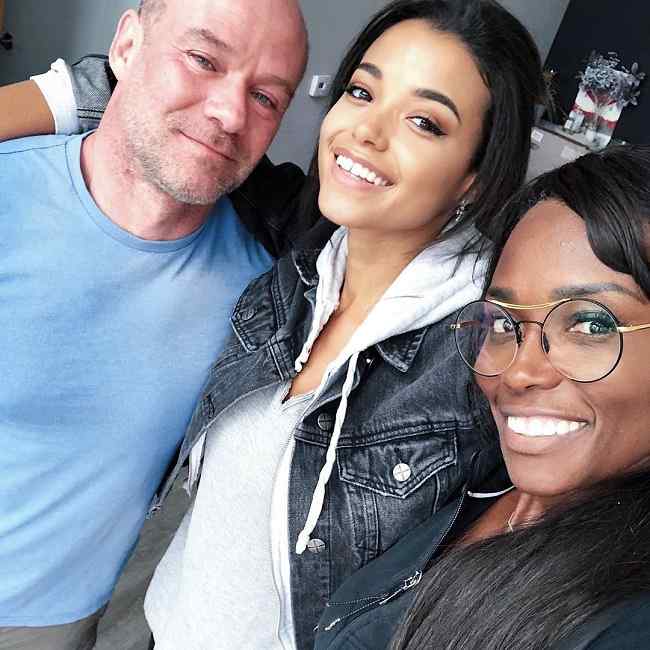 Caption: Ella Balinska along with her parents (Source: Instagram)

Ella Balinska made her acting debut with the short film “Junction 9” in the year 2015. She played the role of a character whose name is Tanya Mason in that film. She also starred in “Thanatos” and played the role of ‘Clarice Spinoza’. Subsequently, she made appearances in a string of short films, such as ‘Hunted’ (as ‘Agent A. Fox’), ‘Tiers of the Tropics’ (as ‘Orla’), ‘Clover’ (as ‘Maya’), ‘A Modern Tale’ (as ‘Esme’), ‘Room’ (as ‘Meghan’), and ’10 Men & Gwen’ (as ‘Cristina’)

Likewise, Ella Balinska gained her first prominent role in the year 2017 as the lead, ‘Nyela Malik,’ in the 2019 series “The Athena”. She portrayed the character of a former model, joining the school after the end of her modeling career following a controversial interview. Then, the following year, Ella made two single-episode appearances: as ‘Susie Barbour’ in BBC’s longest-running emergency medical drama, ‘Casualty,’ and as ‘Grace Briggs’ in the ‘ITV’ detective drama “Midsomer Murders”.

Furthermore, Ella Balinska’s first big film project was the 2019 ‘Sony Pictures Entertainment’ action-comedy production “Charlie’s Angels”. This film was adapted from the 1976 TV series of the same name. She played the character of ‘Jane Kano’ who is a former ‘MI-6’ agent and an ”Angel,”. Balinska co-starred along with Kristen Stewart and Naomi Scott, as ‘Sabina Wilson’ and ‘Elena Houghlin,’ respectively.

Ella Balinska reprised the role in a cameo for the short film ‘Ru’s Angels’ which was released the same year. She starred in the 2020 horror film ‘Run Sweetheart Run” portraying the role of a nervous and hard-working single mother ‘Shari’. She was announced as portraying Frey Holland, the protagonist of the action role-playing video game Forspoken in March 2021. Ella also auditioned for the role of Selina Kyle/Catwoman in “The Batman” in the same year but ultimately lost to Zoe Kravitz. 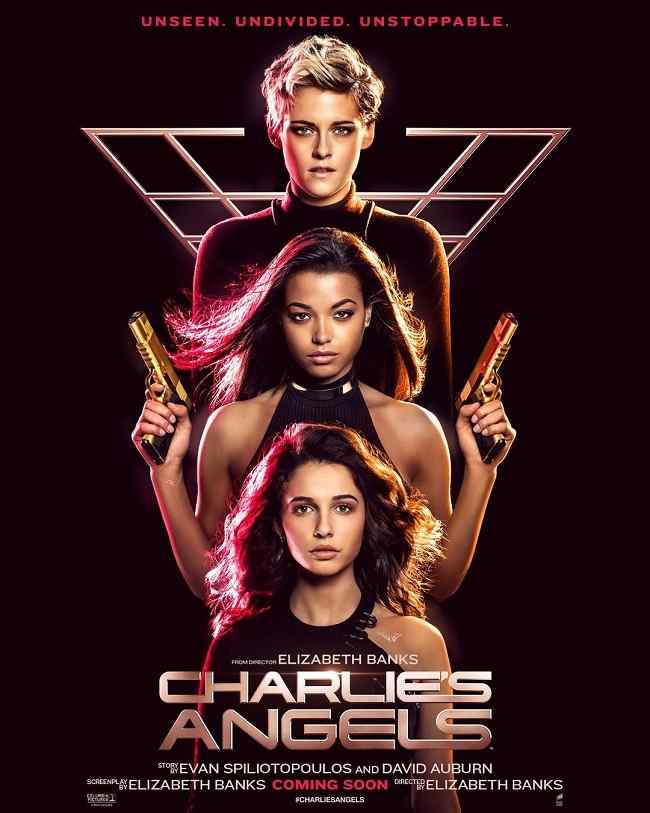 Ella Balinska is currently single and is more focused on her career and life rather than being in a relationship. According to some sources and rumors, she has been in a few relationships in the past. However, not much information about her past relationships is available until now. When it comes to her personal and love life, Ella has always kept quiet and choose to not speak on the topic. She must have wanted to keep her personal life private and away from the media and the people.

Ella Balinska enjoys cycling, shopping, as well as dancing and her favorite actor and actress are Brad Pitt and Angelina Jolie. She relishes pizzas and sushi and her favorite holiday destinations are the Runyon Canyon Park, Six Senses Laamu in the Maldives, and the Hyde Park Winter Wonderland. Ella Balinska is also a huge fan of the Japanese animation film studio “Studio Ghibli” and its productions.

And, she believes ‘Howl’s Moving Castle’, ‘Nausicaa’, and ‘Princess Mononoke’ are some of the best animes ever produced in recent times. Likewise, Balinska admires such films because of their strong female characters, which are relatable, especially with the younger audiences. Moreover, she admires an American rapper Jaden Smith for his sense of style. She is also a style icon.

Ella Balinska has a height of 5 feet 11 inches and her weight is 58 Kg. Likewise, Balinska’s other body measurements such as her chest size, waist size, and hip size, are 34-25-34 inches respectively. Moreover, Ella has black hair and dark brown eyes. She also has a very good personality and is very beautiful as well as attractive. 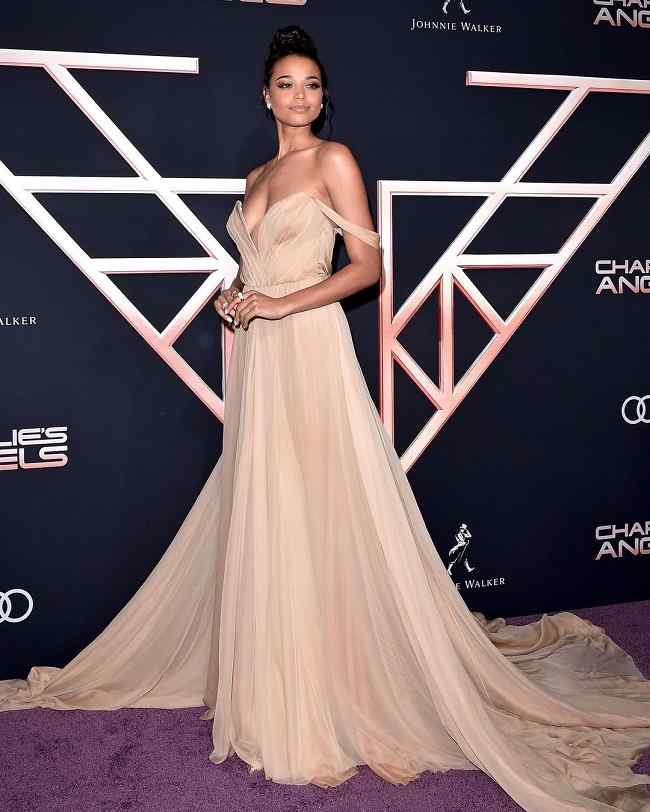 Ella Balinska is pretty active on all of her social accounts. She owns an Instagram account under the name “ellabalinska” and her account is verified as well. She has shared 369 posts until now on her Instagram page. Ella has 445K followers on Instagram at the moment. Likewise, she is active on Twitter as well and is under the name “ellabalinska” which is a verified account as well. She has 18.4K followers on Twitter.

According to marriedbiography, Ella Balinska has a net worth of $300K and her main income source is her career of acting.